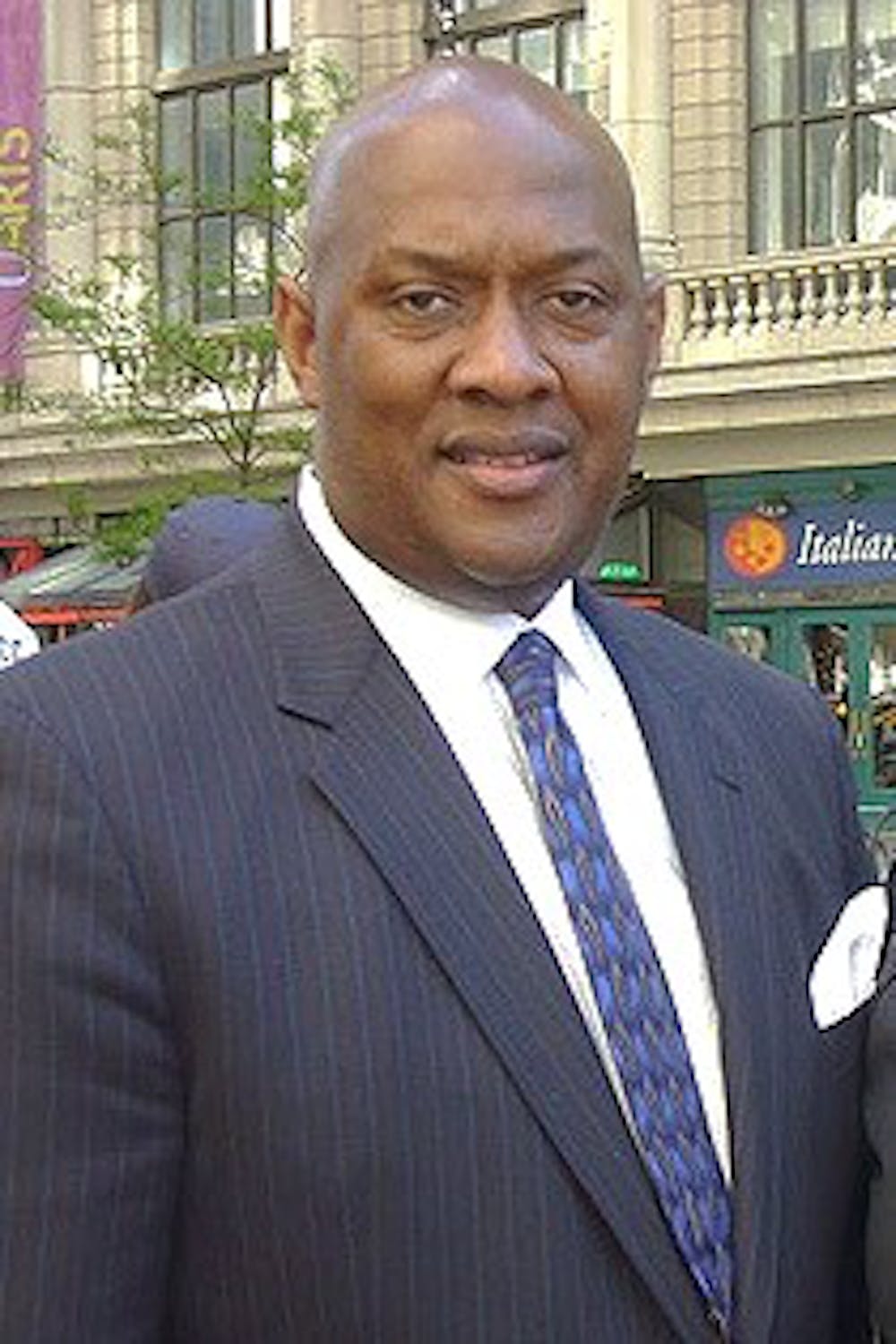 According to CNN, he is one of of dozens of Democratic representatives who have decided to boycott the inauguration, including Rep. Brendan Boyle (D-Pa.) and Rep. John Lewis (D-Ga.), a civil rights leader.

Lewis was the subject of a recent controversy surrounding Trump. After Lewis questioned the legitimacy of Trump’s election, the president-elect criticized the congressman on Twitter. This led to outrage among Democrats who perceived that Trump was disrespecting the contributions that Lewis made to the Civil Rights Movement.

Evans announced his decision not to attend the inauguration in a tweet on Jan. 16. He listed a few reasons why he made that choice, including that he agrees with Lewis’ criticism of Trump. In addition, he noted that “Russian hacking must be investigated” and that he doesn’t support the repeal of the Affordable Care Act, which Trump is expected to attack once he takes office.

It is unclear if Evans will be one of many Democrats participating in protests related to Trump’s inauguration.