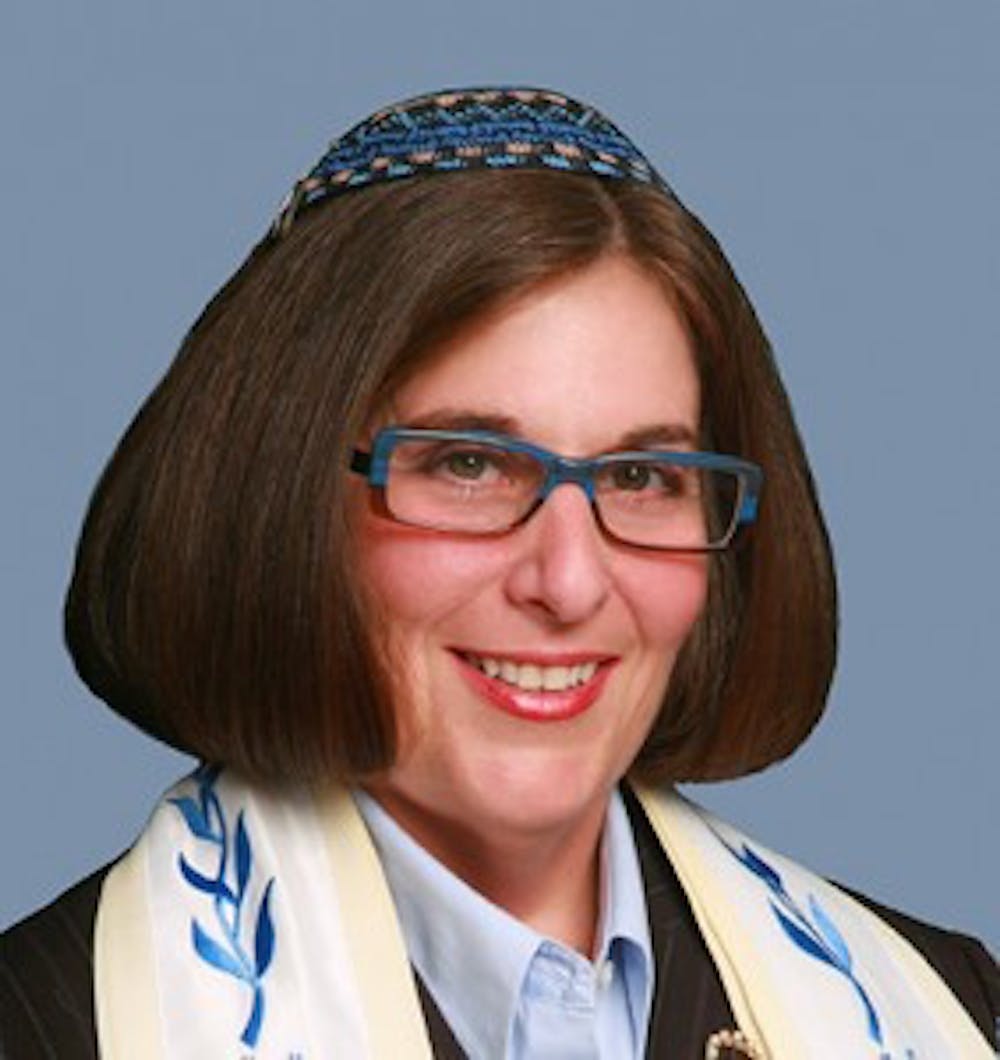 Jewish leaders on campus are encouraged by the appointment of the first openly gay president to a Reform Jewish group.

Last Monday, Denise L. Eger became the third women and first openly gay rabbi to be appointed to the Central Conference of American Rabbis — the oldest and largest rabbinic organization in North America.

CCAR held its 126th convention in Philadelphia last week, marking the 25th anniversary of the passing of a resolution within the organization calling for the ordination of gay Reform Rabbis.

College junior Michael Mitzner, the president of Hillel Student Board — the umbrella organization of all Jewish activities at Penn — views the appointment as a positive step.

“I personally think of this as great progress,” Mitzner said.

College sophomore Ian Fiedler, a co-chair of J Bagel — Penn’s LGBT Jewish group — agreed that Eger’s appointment is an important milestone but was more impressed by the reaction it received by the community overall.

“I would say the lack of news worthiness over this appointment is a positive sign,” Fiedler said. “I think that this rabbi’s appointment — while obviously a huge accomplishment for her personally and a huge accomplishment for the LGBT community and the Jewish LGBT community — I think it speaks to the state of affairs for LGBT people as whole in 2015 that the Jewish community at large is very accepting of this and that this was a non-issue in her appointment.”

College sophomore Hannah Schwartz, another co-chair of J Bagel, believes that the appointment speaks to the accepting nature of Reform Jewish culture today.

Despite the progress, both Fiedler and Schwartz felt that there was still work to be done with the issue of full acceptance of LGBT members in the Jewish community.

“I feel that LGBT people might not always feel comfortable stepping into the Hillel building,” Schwartz said.

Fiedler added that, “there is always work that can be done.”

At the end of the day, both chairs felt the appointment marks a moment of progress for the Jewish community, particularly for the LGBT Jewish community. Fiedler pointed out that the nature of the religion lends itself to this type of progress.