Another trial appearance pushed for student accused of Castle arson 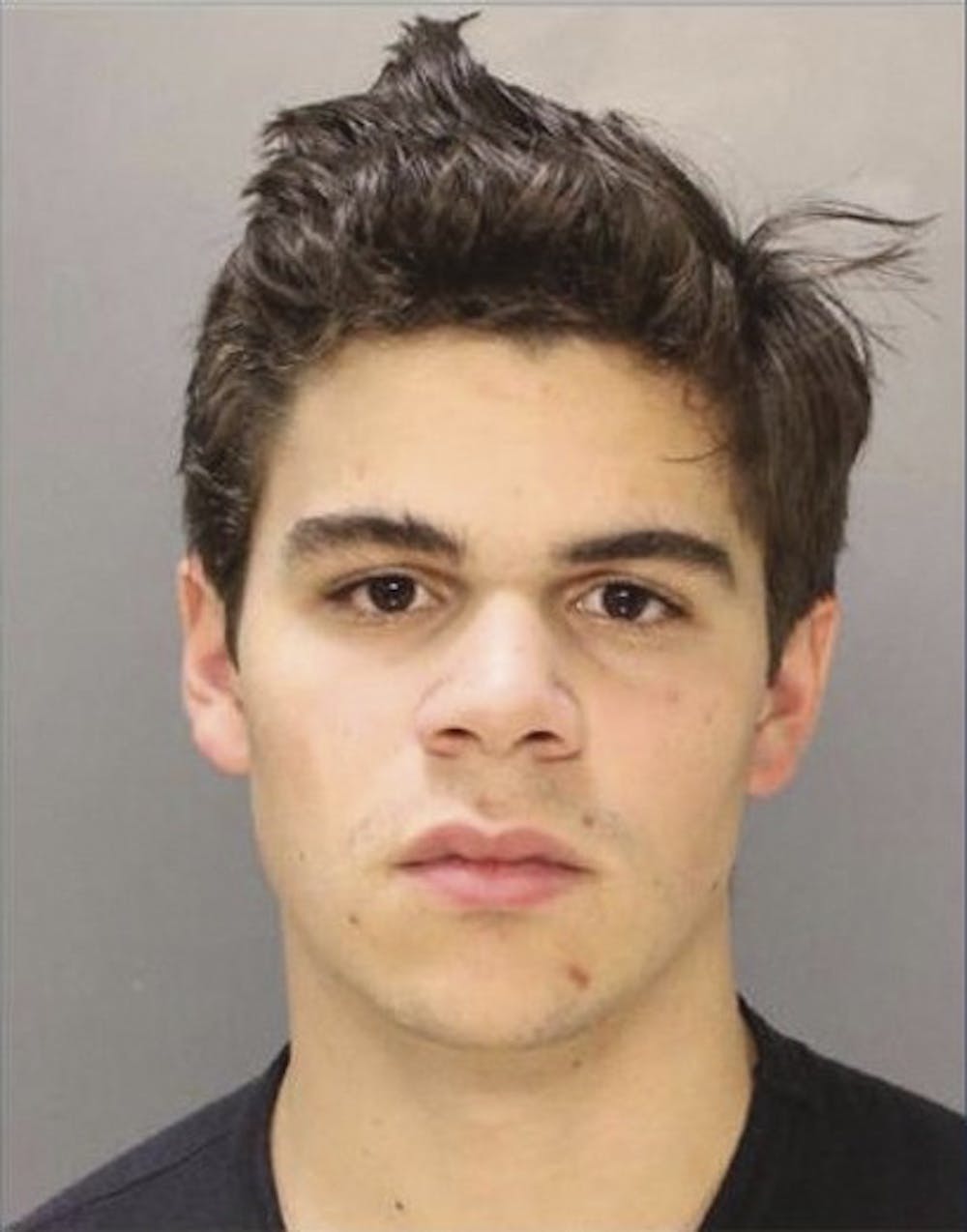 Lorenzo Bonfiglio’s preliminary hearing for arson and multiple other criminal charges was originally scheduled for Nov. 13.

Four months later, the hearing still has not happened. Bonfiglio, a Wharton and College sophomore, has had it moved for the fourth time by his lawyer.

He was arraigned in October after allegedly committing arson on Oct. 23 at the Psi Upsilon chapter house, commonly known as Castle. Bonfiglio was charged with arson and 19 counts of reckless endangerment, along with other violations.

No one was injured in the blaze after a built-in sprinkler system extinguished it.

Who is Lorenzo Bonfiglio?

Bonfiglio is currently out on bail.

He is still listed as a member of the Class of 2018 on QuakerNet, a directory of Penn alumni and some current students. He no longer has an entry on Penn Directory, another directory which includes students and staff.

Bonfiglio is a member of the Huntsman Program in International Studies & Business and the Owls Society, an off-campus group. After being charged with the crimes in October, the Provost's Office placed him on leave from the University. He was also barred from entering campus.