After 20 years, director of Office of Fraternity and Sorority Life announces retirement 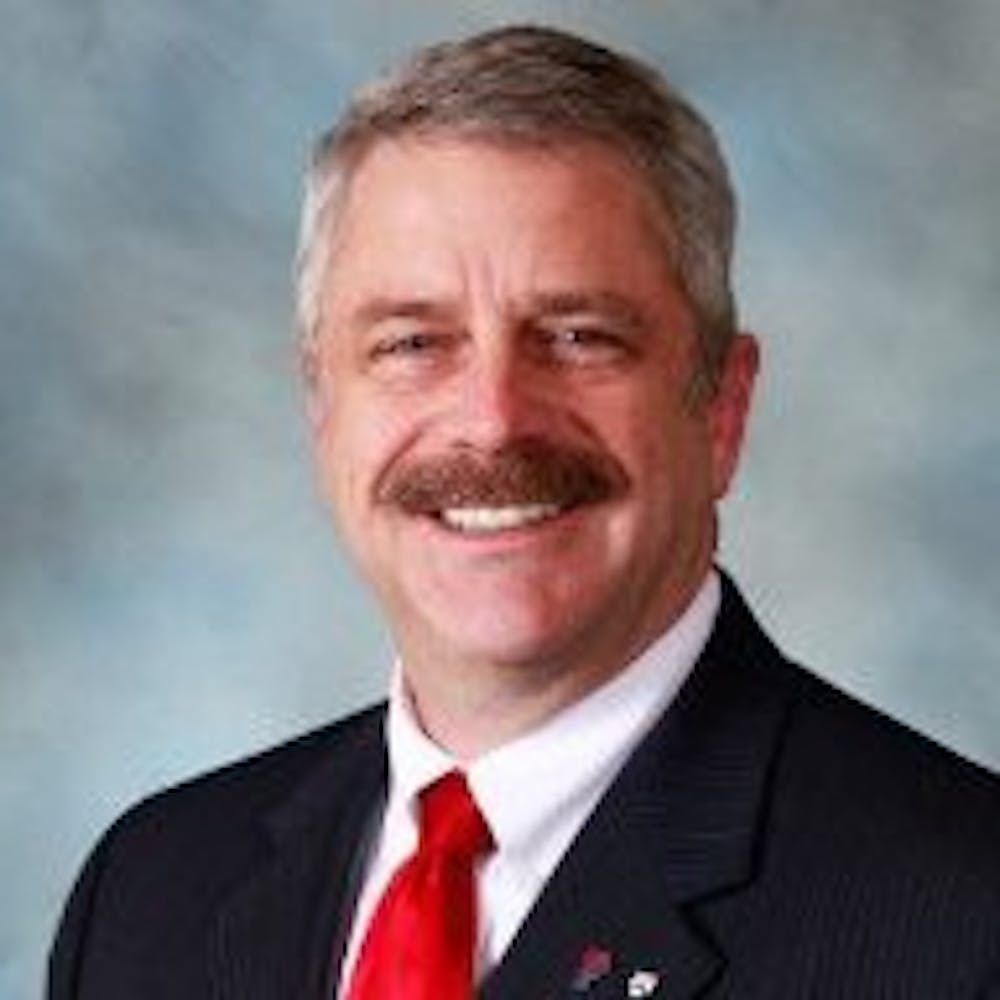 Penn will soon begin a search for a new leader of Greek life on campus.

On Tuesday, the Office of the Vice Provost for University Life announced that Director of the Office of Fraternity and Sorority Life Scott Reikofski will retire after 20 years in the position. Associate Vice Provost for Student Affairs Hikaru Kozuma is charged with conducting the search for a new director following Reikofski’s departure. When Reikofski retires at the end of the academic year, he plans to work on his consulting business.

“It has been a privilege to work with amazing colleagues and tremendously talented, promising students,” Reikofski said in a press release. “I will always be connected to Penn as a proud Quaker and through friendships with generations of Penn alumni.”

The announcement comes shortly after national media attention on Greek life incidents at other colleges, including the release of a video depicting fraternity brothers at the University of Oklahoma chanting racial slurs.

While Reikofski was director, Greek life at Penn grew to 51 different chapters with more than 3,500 members. He oversaw the upgrade of over 24 University-managed chapter houses. He wrote a guest column in The Daily Pennsylvanian last year about the benefits of Greek life, despite some of the negative stereotypes.

Reikofski, also a brother of Lambda Chi Alpha Fraternity, was honored by the National Association of Student Personnel Administrators in 2013 with the Distinguished Service Award as part of the Fraternity and Sorority Knowledge Community.

Reikofski earned his doctorate from Penn’s Graduate School of Education in 2008 and published his research on organizational change and planning for fraternity system management.

“Scott has served Penn admirably for more than two decades,” added Kozuma in the press release. “He has left an indelible mark on students who have grown to become contributing members of society and proud Penn alumni. He has been a champion for students, and he will be missed.”