He will succeed Dennis DeTurck, who led the College for 12 years 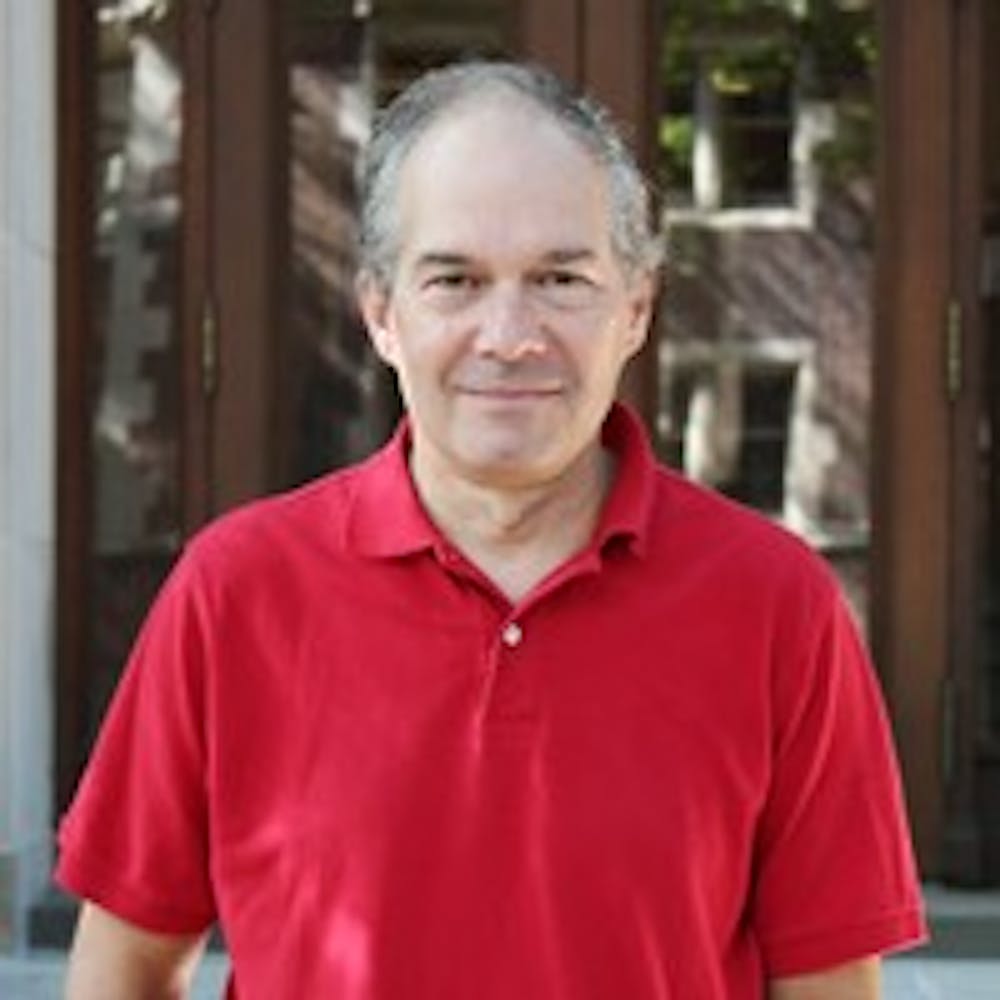 There's a new sheriff in town.

Sniegowski will take the reins on July 1 from Andy Binns, who filled in as interim dean in the spring while Dennis DeTurck, the longtime College dean, was on a leave of absence. In early May, DeTurck formally stepped down from his post after 12 years of leading the College.

"Paul has demonstrated a deep commitment to excellence in liberal arts education and to student well-being that positions him well to lead out undergraduate programs," Dean Fluharty said in the email.

Fluharty's announcement praised Sniegowski's 20-year tenure at Penn and noted that Sniegowski has been "widely published in top journals and supported by such agencies as NASA, the National Science Foundation, and the National Institutes of Health."

Outside of the Biology department, he has led the Committee on Undergraduate Education and Faculty Senate Committee on Students and Educational Policy. Sniegowski has also been a Disciplinary Hearing Officer for the Office of Student Conduct and Office of the Sexual Violence Investigative Officer.