Jon Huntsman, Jr. to be formally nominated as ambassador to Russia

Huntsman previously served as ambassador to Singapore and China, as well as a Republican candidate for president in 2012 and governor of Utah before then. 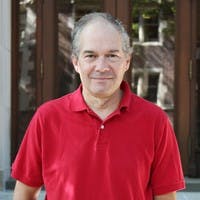 Sniegowski will take the reins on July 1 from Andy Binns, who filled in as interim dean in the spring while Dennis DeTurck, the longtime College dean, was on a leave of absence. 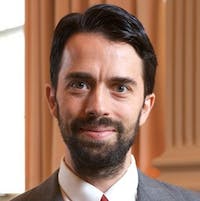 Penn Professor will be nominated to serve on the U.S. Court of Appeals for the Third Circuit

Professor Stephanos Bibas is widely revered among members of the Penn community, especially among his students at Penn Law.

On Thursday morning, the site's homepage was plastered with articles that seemed to target Facebook founder and CEO Mark Zuckerberg. 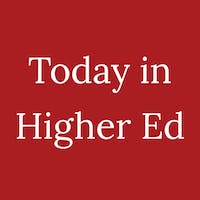 Temple is starting a Marijuana 101 class next semester

Temple will be holding a "Marijuana 101" course next semester, dealing with a wide variety of marijuana-related topics and matters.

POLL | Did you register to vote on campus?

Did you register to vote or change your registration to PA on campus this year?

POLL | Should the BioPond turtles be euthanized?

Penn professors recently announced a plan to euthanize turtles in the BioPond after deciding that they constituted an invasive species.

Investigations by the Philadelphia Police Department and School District of Philadelphia come following an increase in "scary clown sightings" across the country, with a recent series of social media threats targeting the Philadelphia area. 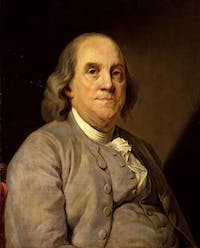 Penn says it finds no direct connection to slavery

Georgetown University recently made news by offering preferential admission to descendants of slaves whose sale paid the school's historic debts.
10/06/15 1:49am

Hillary Clinton is the heavyweight for Ivy donations

A recent report shows that approximately 90 percent of all donations from students, professors, and affiliates of Ivy League universities have gone to democrat Hillary Clinton.  This massive majority, totaling in at $248,907, is seconded by democrat(ish) Bernie Sanders, who has received a grand total of $18,851.

With football season right around the corner, it's time to turn the clock back to a 2010 milestone. Five years ago this week, Penn became the tenth team in college football to reach 800 program wins.  Reaching that record in its 133rd year, Penn made the list as the ninth quickest member, beating only Harvard. Tennessee, Southern California, and Princeton have also reached 800 wins since 2010.  Penn football currently holds the NCAA record for most games played, 1,333; and sits at 824 wins going into its 138th year.
09/26/15 9:04am

Mounting political tensions are well-documented throughout the United States, and college campuses are no exception.
09/22/15 3:34am

Michigan recently announced a new program focusing on first-year students which will inform a student's parents after two alcohol violations, or one violation resulting in medical attention or destruction of property.  This announcement follows a reported 13% increase in the reports of alcohol and drug incidents reported on campus. U-M Wellness Director Mary Jo Desprez stated: "We know that first-year students can be an at-risk population... this is really designed to be about health and wellbeing" and added that parent notification would come from the wellness center rather than a disciplinary body. This program and others like it have received mixed, but largely skeptical, views from students, who believe schools may be unaware of a potentially harmful home situation, and that the policies undermine the idea that college students should begin to be treated as adults.  Right here at Penn, a program was recently announced that aims to bring administrators on ride-alongs to break up parties. Time will tell if these atypical strategies have an impact in incident-reduction, and the U-M administration has stated that the school will be actively evaluating such programs as the year progresses.  The full article can be found at the USA Today College website.
More Articles 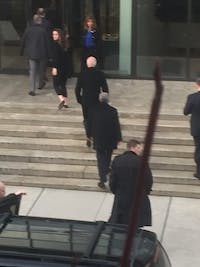