Mia Yamamoto discusses coming out as a professional lawyer 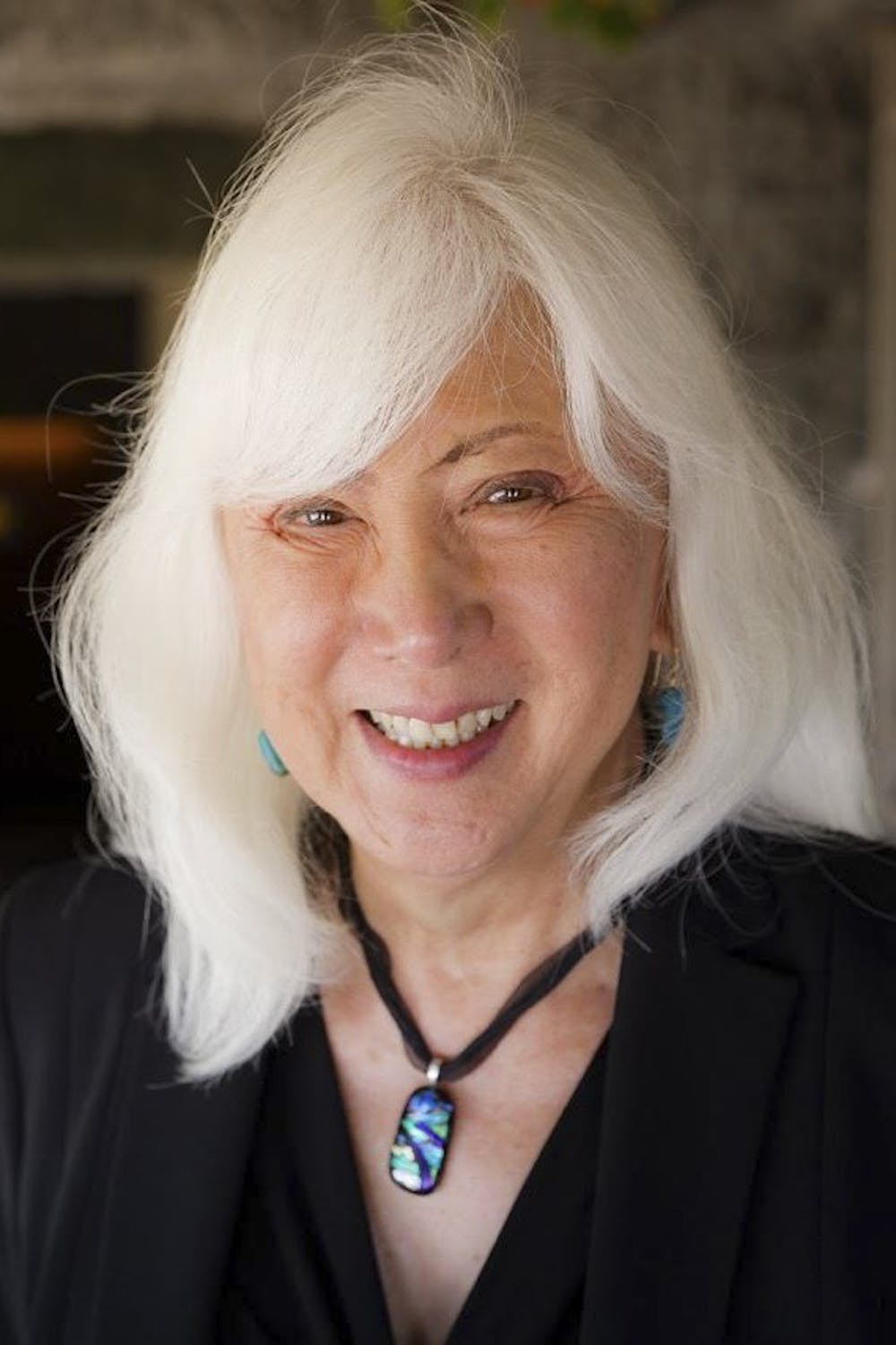 In the midst of recent social discourse regarding discrimination, social activist and transgender lawyer Mia Yamamoto took the stage in Arch Auditorium on Thursday night to share her story of triumph.

Born in a Japanese internment camp in Arizona in 1943, Yamamoto has been no stranger to racial discrimination. Relating her struggle to find her cultural identity to current debates about the treatment of Muslims, Yamamoto talked proudly of the support that she received from both her parents, who encouraged her to be fearless in flaunting her cultural identity.

Oftentimes, Yamamoto said, her brothers were beaten by fellow classmates who were influenced by the ongoing anti-Japanese sentiment following the World War II. Eventually, Yamamoto and her brothers found sanctuary in Mexican gangs, who she said were unafraid to stand up to racial injustice.

Yamamoto praised gang culture — not for the potential illicit activities, but for the psychological benefit. For her, the gangs became a home away from home, and years later she would serve as a voice for these past gang members as their trail lawyer.

The gangs, however, did not help Yamamoto with her internal conflict. In an attempt to find herself, Yamamoto joined the Army. LGBTQ members of the army inspired Yamamoto, and she said their valor was the inspiration for her eventual transition.

After 20 successful years as a trial lawyer, Yamamoto realized that her transition was imminent and truly was a “do or die” situation. She had to answer the internal conflict with her identity that she had been living with for too long. Mia finally realized that it was time for her transition. She was ready not only to liberate herself, but also allowed her family and friends to see her true self.

Having prepared herself thoroughly for her transition,Yamamoto said she was ready to deal with the effects of this change.

Her decision was met with open arms by a majority of her clients and she remains to this day a decorated lawyer. She said she inspired others to come out, something she had never considered would happen. Of course, there were still plenty of past friends and colleagues who refused to accept her after her transition.

Yamamoto is on a crusade towards greater social acceptance for numerous courts in Los Angeles. Yamamoto strives to stop racial, religious and sexual conflicts around Los Angeles, uplifting the lives of those who suffer from discrimination.

In two hours that brought the audience from laughter to tears numerous times, Yamamoto left the audience with powerful words, choosing from one of Gandhi’s most famous quotes.

“The best way to find yourself is to lose yourself in the service to others,” she quoted.