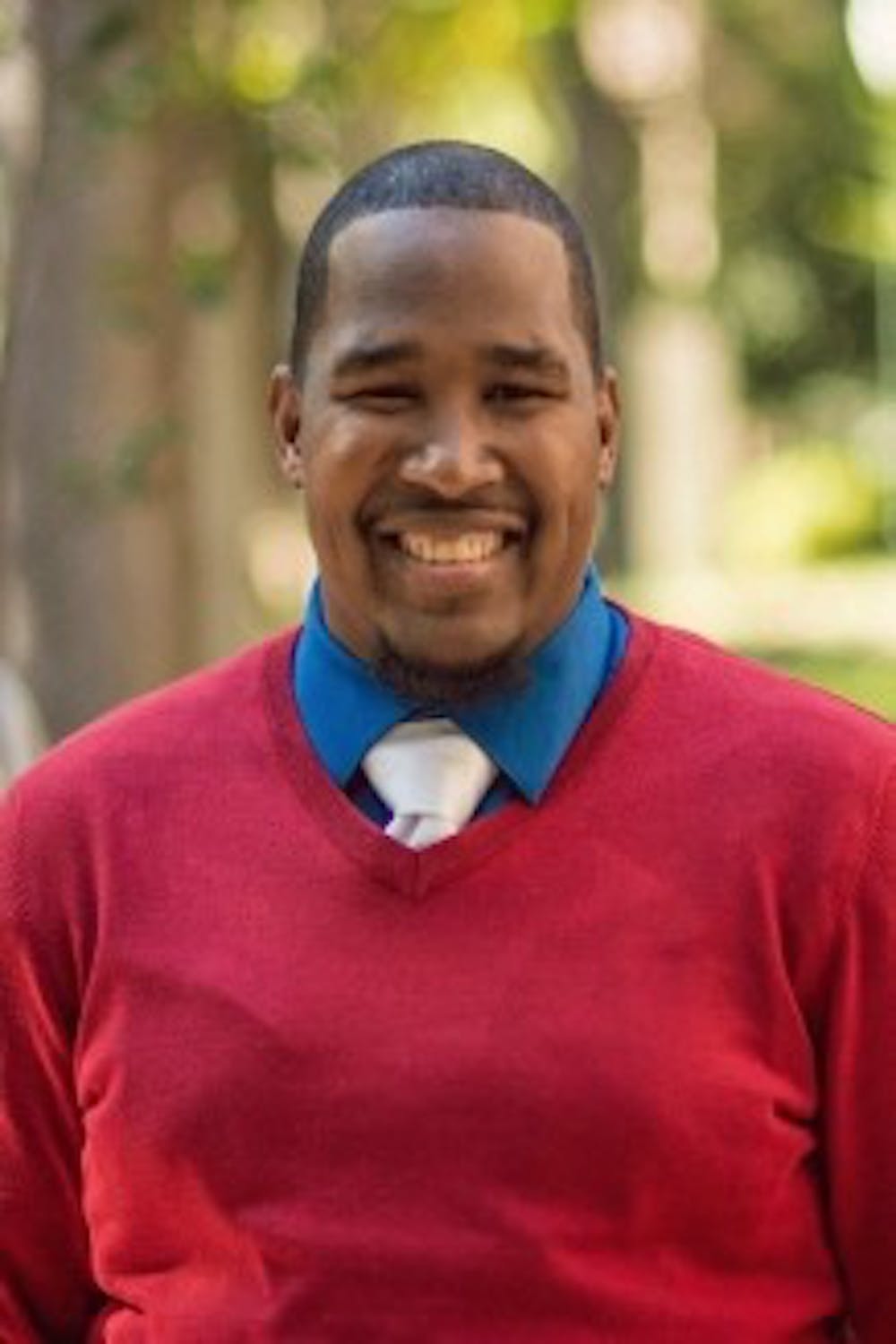 After Kenny Jones, the former associate director of the Office of Fraternity and Sorority Life revealed last week that he never received his doctorate, the Division of the Vice Provost for Undergraduate Life acknowledged that he was no longer employed by the University. But questions still swirl about his departure.

Jones claimed to have earned a doctorate degree from Morgan State University in March 2015, after being employed by Penn, but it is still unclear how the University failed to notice his deception.

“The Human Resources vetting process, including a background check, was done at the time of hire. The individual in question began using the Ph.D. credential after he was hired,” the Division of the Vice Provost for University Life said in a statement on Feb. 3.

According to a copy of his resume found online, Jones earned his doctorate from Morgan State University in Baltimore, Md. with a dissertation entitled “A Tale of Five Cities: Portraits of Gay/Bisexual men in Black Fraternities.” Jones also held leadership roles at the Northeast Greek Leadership Association and the Association of Fraternity/Sorority Advisors, but it is unclear whether Jones was ever a member of a greek organization.

There was also speculation as to whether he was even a part of Phi Beta Sigma, the fraternity in which he claimed to become a brother by going through a grueling pledge process during his undergraduate years at Jackson State University.

The Interfraternity Council did not express an opinion about Jones' termination.