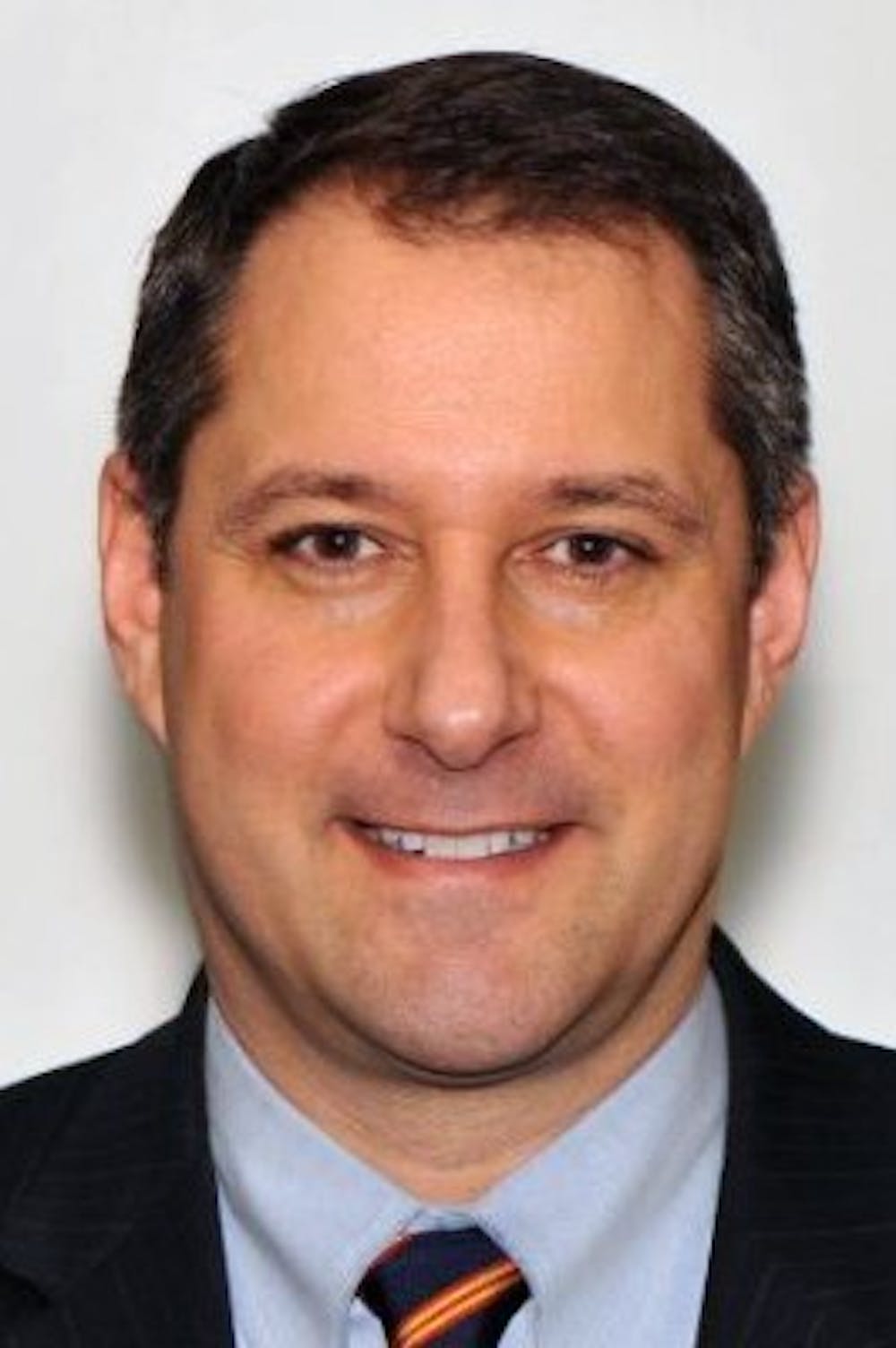 Penn’s Sexual Violence Investigative Officer Christopher Mallios will be leaving his post at the University less than one year after his appointment. On Nov. 3, Mallios was elected as one of 12 judges to sit on Philadelphia’s Court of Common Pleas, becoming only the second openly gay judge to serve.

The University announced Mallios’ hiring in January to function as the first Sexual Violence Investigative Officer within the new sexual assault and violence reporting system. The role of the officer is to oversee investigations of alleged violence and harassment on campus.

In a previous interview with The Daily Pennsylvanian, Mallios stated that the intention of the office was to provide “a thoughtful, deliberative process that uses interviews and evidence to come to a fair resolution.”

Since Mallios’ appointment to the Court of Common Pleas, the University has not released an official statement announcing that he will step down from his office. However, Director of Student Sexual Violence Prevention Jessica Mertz confirmed that Mallios is leaving the University and will be replaced. Vice President for University Communications Steve MacCarthy said Mallios will be assuming his new position full-time in January.