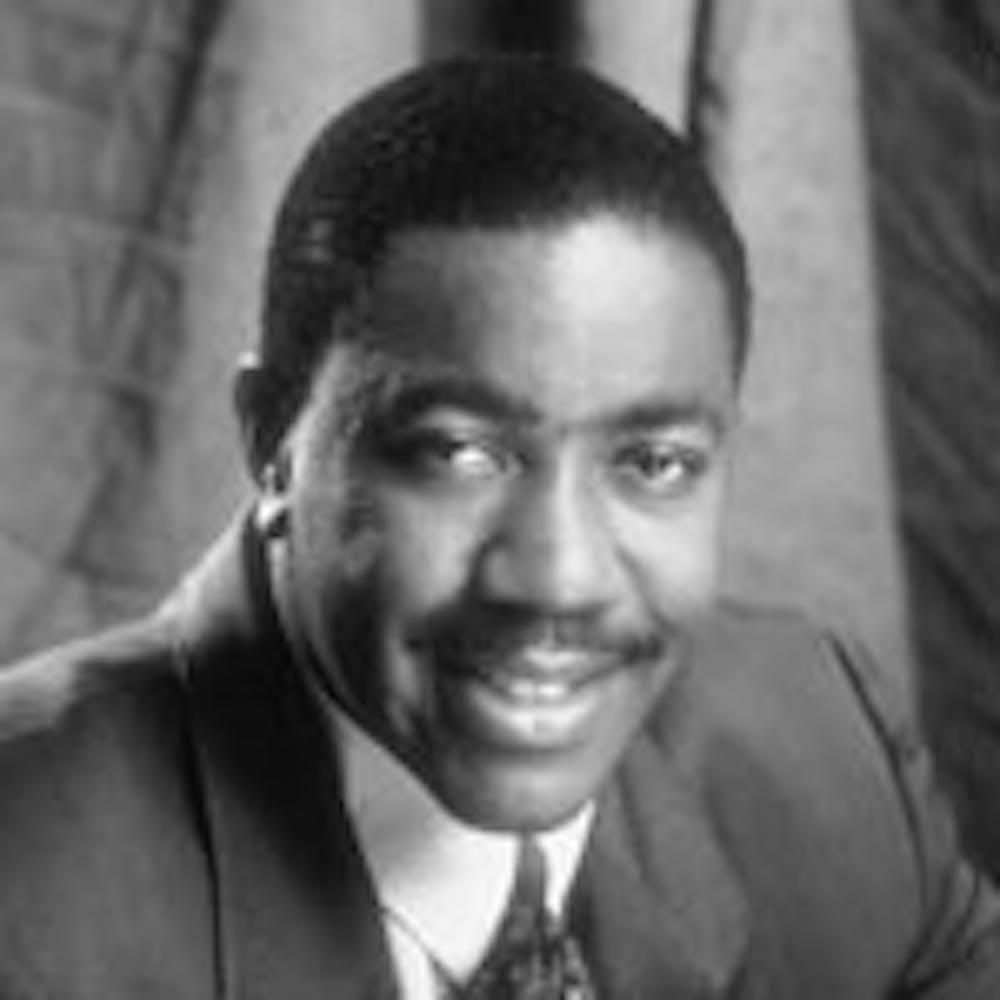 The push for PILOTs has gone from Penn President Amy Gutmann's house to City Hall.

At the regularly scheduled council meeting, Goode introduced a resolution “calling on the Nutter Administration to pursue PILOTs, or voluntary contributions from large nonprofit institutions, to address the City’s school funding crisis."

PILOTs are voluntary contributions that nonprofit organizations can make to local governments to account for the costs of essential services like fire, police and trash pickup. Nonprofits, like Penn, are exempt under Pennsylvania state law from paying property taxes.

Recent calls for PILOTs cite the budget shortfalls for public schools over the past several years — property taxes go in large part to funding the School District of Philadelphia.

Related: 5 things you should know about PILOTs

Today’s resolution cites the PILOTs agreement that existed during former Mayor Ed Rendell’s administration. Penn annually contributed $1.93 million between 1995 and 2000 under that agreement.

According to the resolution, “PILOTs, or voluntary contributions, could generate tens of millions of dollars for the School District to address its current fiscal crisis.”

The School District recently asked for $309 million total from the city and state governments in their Action Plan 3.0.

University administrators have continued to emphasize the impact of their other contributions to Philadelphia public schools in lieu of PILOTs.

“We are very respectful of Councilman Goode’s position, which he has held on this issue for many years. We respectfully disagree and think that Penn and other nonprofits are far more effective by having actual programs and people in the classroom,” Vice President of the Office of Government and Community Affairs Jeff Cooper said.

Cooper went on to mention the Penn Alexander School as an example of Penn’s commitment to public education in Philadelphia. Penn contributes $800,000 annually to the school.

In the past, the University has cited their contributions to the city tax base as the largest private employer in the city. In 2009, Penn employees paid $85 million in wage taxes.

A representative from Cooper’s office had previously told the Daily Pennsylvanian that the PILOTS movement “lacked government support.” However, City Council President Darrell Clarke and Goode have both firmly backed greater university aid to the public school system.

Student Labor Action Project member Chloe Sigal called the resolution “a sign that Philadelphians are publicly showing that they want PILOTs to happen.”

Goode has been vocal about his support for PILOTs in the past. Following a 2013 report commissioned by Penn and 11 other area institutions that looked at their contributions to the city, financial and otherwise, The Philadelphia Daily News reported Goode’s reaction, saying universities should be interested in public education beyond their “pet projects."

“We partnered very closely with Councilman Goode in developing the resolution that was introduced today,” Director of Philadelphia Jobs with Justice Gwen Snyder said. “It’s really exciting to see PILOTs become such a major issue in the city.”

Philadelphia Jobs with Justice has been one the vocal advocates for PILOT contributions. JwJ has specifically targeted Penn with petitions and activism requesting PILOTs contributions. It is SLAP's umbrella organization, also known for its PILOTs advocacy from its participation in the demonstrations at Gutmann’s holiday party.

JwJ published an open letter last Sunday addressed to Gutmann signed by 18 area groups including Action United and Philadelphia Coalition Advocating for Public Schools. The letter asked Penn to lead in “setting a moral example for other mega-nonprofits by agreeing to enter into a PILOTs program."

The resolution will be voted on in the coming weeks.