The Penn Board of Trustees convened Thursday to discuss the endowment, new land acquisition and other recent issues pertaining to the University.

The Board also authorized the purchase of the DuPont Marshall Research Lab, a 23.1-acre property across the Schuylkill River on Gray’s Ferry Road. Though the University is still negotiating with DuPont, Executive Vice President Craig Carnaroli said Penn is “on the fast track to get it closed” for $13 million. When purchased, the plot will serve the University’s ancillary needs such as storage, parking and Penn transit.

Penn President Amy Gutmann said she is “very enthusiastic” about the imminent purchase. She has often insisted the University would only expand across the river if the right opportunity arose. “And this,” she said, “is the perfect opportunity.”

In a presentation on textbook affordability, Vice President for Business Services Marie Witt acknowledged Penn Bookstore revenues are declining as students and businesses are increasingly “trying to circumvent the retail chain” through initiatives such as book exchange and rental programs. Witt outlined ways in which the Penn Bookstore aims to confront this issue, such as maintaining revenue from other merchandise to offset losses from textbooks and monitoring the success of the enterprise’s textbook rentals and eBook purchases.

School of Engineering and Applied Science Dean Eduardo Glandt also addressed the board, emphasizing SEAS’s need to recruit top faculty members in order to boost its academic quality and prestige. However, Glandt said, “nagging does not do anything.” To attract renowned academics to the faculty, he added, SEAS must offer them the laboratory space and resources they need to work. 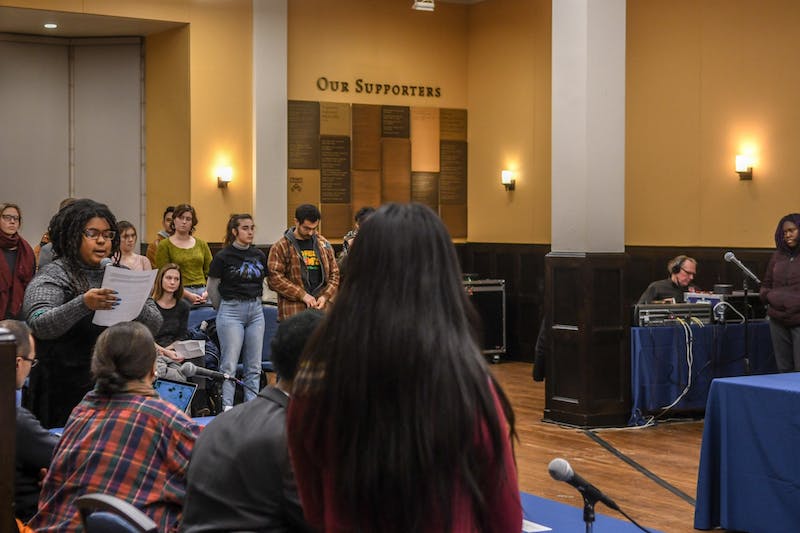 Students criticize admin for not listening to climate concerns at U. council open forum 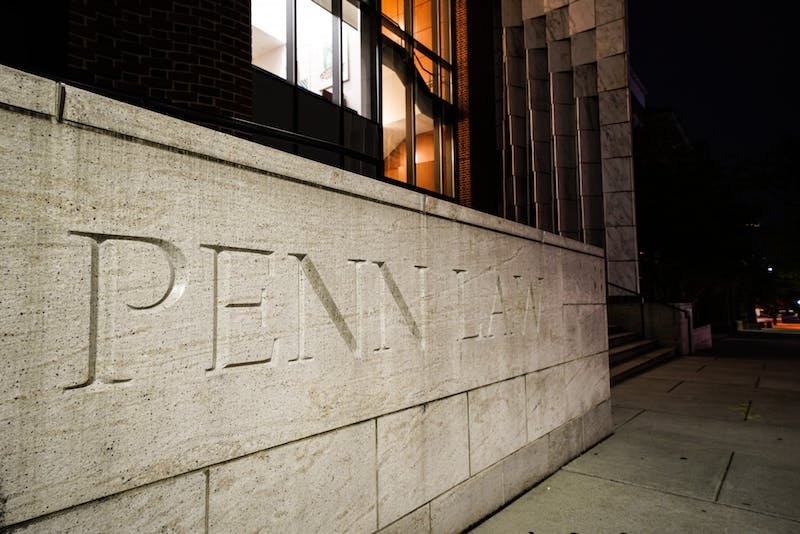 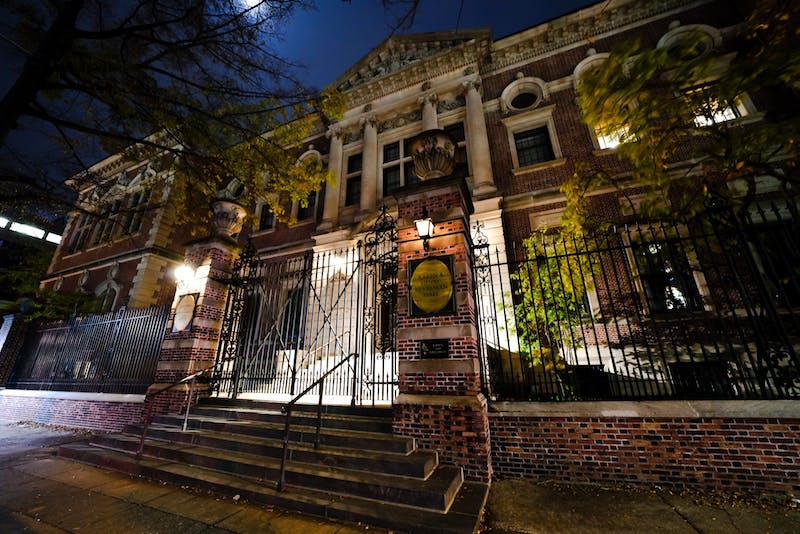