Penn Med students prepared for business side of health care

Although nationally, many medical school graduates say they feel inadequately prepared for the business aspects of health care, this doesn’t seem to be the case at Penn.

A study published in the September issue of Academic Medicine found that medical school graduates across the country consistently reported that inadequate instructional time was devoted to the practice of medicine, specifically medical economics.

More than 80 percent of the respondents reported receiving an “appropriate” level of training in the clinical aspects of their education. They felt that they had been adequately prepared to deal with diagnosis and management of disease, ethical decision making, pharmacology and care of patients.

But more than 50 percent of medical students who responded to this study felt they had received insufficient training in areas related to the medical economics, including health care systems, managed care and practice management.

Students who graduated from a medical school with a higher-intensity health care systems course were three times more likely to be satisfied with the level of training they had received on the practice of medicine.

At Penn’s School of Medicine, health care systems is a required course for first-year students.

Stanley Goldfarb, professor of medicine and associate dean for curriculum, said the various issues covered in the course range from the politics of the health care system to the role of hospitals in health care systems.

“I think we do a reasonable job at Penn in preparing our graduates for dealing with the system of health care management after they graduate,” said Goldfarb. “I obviously can’t speak for the rest of the country though.”

“I’m confident that I’ll be ready to go when I get out of here, as much as anyone can be,” he said.

But David Fajgenbaum, a second-year student at Penn Med, acknowledged that while he felt that Penn is doing “a very good job” in health care systems training, he said most medical school graduates only realize a few years after graduation when they are running their own private practices whether they have been adequately prepared to deal with health care management issues.

“In my experience, people who aren’t being trained in medical systems experience don’t realize it at the time,” he said.

And that experience “can actually only be learned by practice,” said third-year Penn Med student Henry Bergquist.

“With the federal government debating health care reform right now, who knows how much will change?” he added. “It’s a difficult task for a university to teach a course like this.” 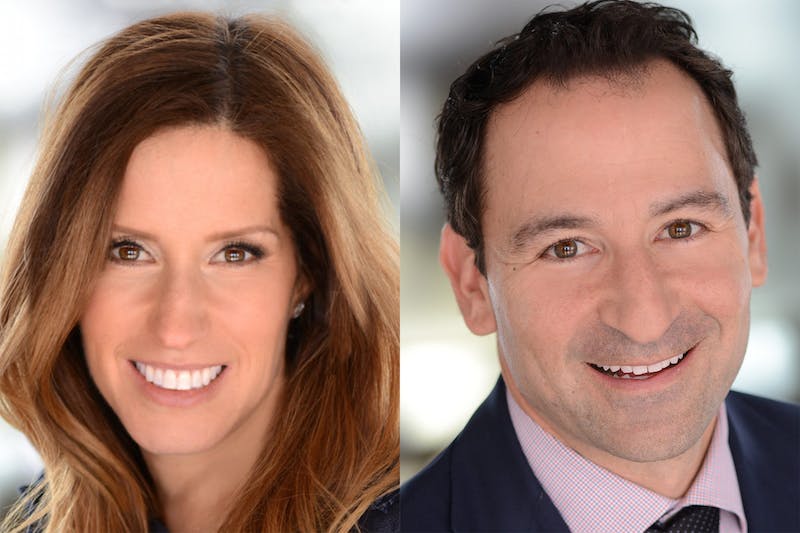