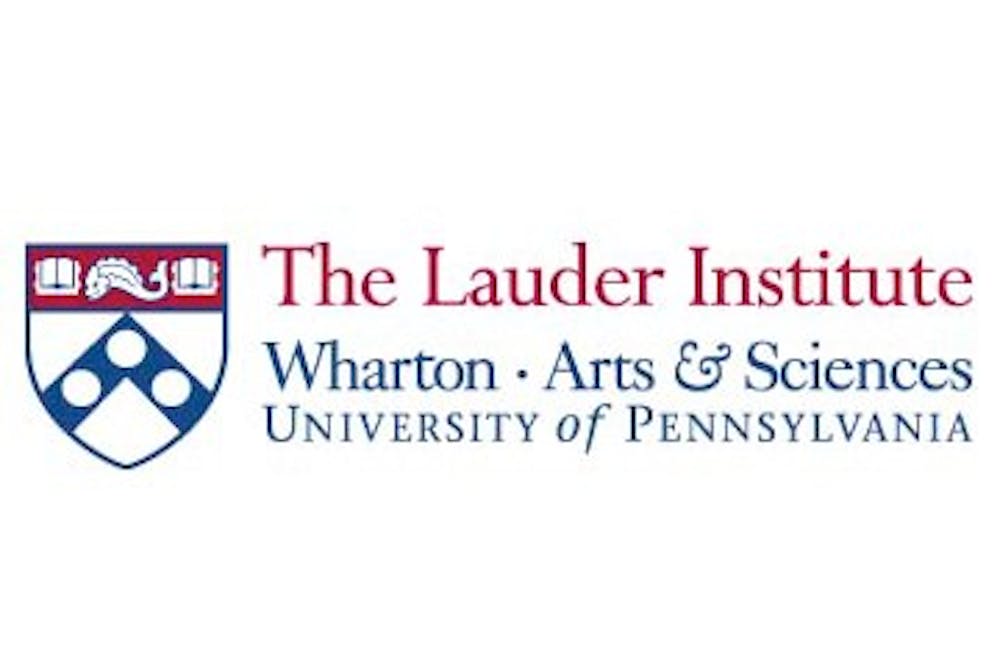 As students are settling into the new school year, many faculty and staff members are already in the midst of planning programming for next year.

The Lauder Institute, the graduate-level joint-degree program between international studies in the College and either Penn Law or the Wharton School, will offer a new Africa program for next year’s entering class in May 2016.

The new track has been two years in the making, and its creation is partly in response to student interest in the continent. In every track, students are required to conduct a research project abroad in the country of their choice, according to Director of the Lauder Institute Mauro Guillen. Yet 30 percent of students in the past five years have chosen to travel to Africa for their research projects.

“Africa is booming. It’s the new frontier in the global economy,” Guillen said. “Out of the 20 fastest growing economies in the world, 10 of them are in sub-Saharan Africa. The continent is coming of age after many years of war and civil unrest. There is so much more stability. It is not a perfect situation, but there is so much more.”

“We are hoping to partner with local institutions to have Lauder students learning from experts in Africa and to provide programming for the students in Africa,” Weitzberg said.

As part of the planning for the program, the Institute is currently working on creating a two-month long immersion program for the students in the Africa track.

Guillen added that the new track will not only benefit Lauder students, but also any other members of the Penn community who are interested in Africa, as both undergraduates and graduates will be able to take some of the Africa classes at Penn that the Lauder Institute is developing for the new program.

History professor Lee Cassanelli hopes that the new Africa track will help fill the void left by the closure of the Africa Center last April.

“It was an unfortunate closure,” Cassanelli said. “It seems like it was a bad time when there was a lot more interest from students and from the professional schools of students that want to know more about the 54 distinct countries in Africa. The Africa Center was a resource whose mission now has to be spread across the whole University.”

Cassanelli is optimistic the Lauder Institute’s new program will be able to partly meet some of Penn students’ needs.

“I’m hoping that the Africa track will embrace some of the international and professional dimensions of the Africa programming at Penn and that students that want to understand more about these fields will have the necessary courses and training to do their work effectively,” he added.

Both Cassanelli and Weitzberg emphasized the importance of students understanding Africa’s position on the global stage.

“I think it’s a challenge to learn about the continent and to be accepted as a foreigner. So many foreigners have gone with an attitude of superiority and have been paternalistic. … what I’m hoping that the Lauder track will give to students is a real appreciation of the history and the accomplishments and the professional skills of Africa,” Cassanelli said.

Weitzberg agreed that Africa is often not accurately understood.

“Africa has always been globally integrated into the economy. It is a misconception that it’s an isolated place,” Weitzberg said. “What’s important is that more and more business schools are opening their eyes to the fact that there are more and more vibrant opportunities in Africa.”

Guillen underlined the significance of the Lauder Institute being one of the schools that is starting to recognize the opportunities in Africa.

“We thought it would be very important for us as a school, not only for Wharton, but also for the Lauder Institute, to be pioneers in launching a program that is focused on Africa,” Guillen said.