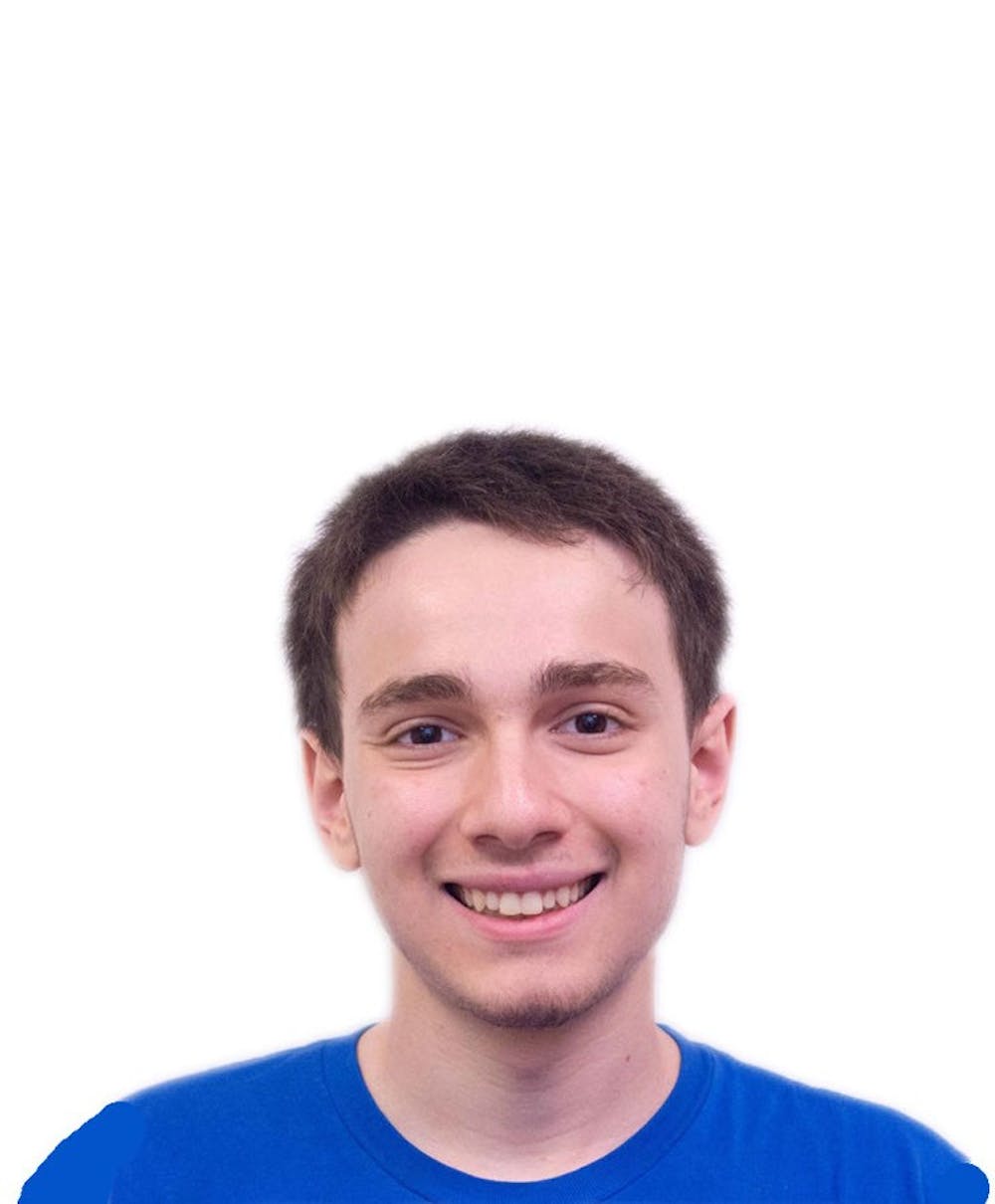 It's March Madness. It's the height of the college basketball season. It's also the height of the season for Crying Jordan memes, for screenshots and GIFs of heartbroken fans or marching band members, for seeing the names of college students trending on Twitter for screwing up in a basketball game.

In the first round of the NCAA Tournament, Vanderbilt lost when one of their players intentionally fouled a Northwestern player at the end of game after forgetting that his team was WINNING by one. The guy's name was Matthew Fisher-Davis, and he was trending on Twitter moments after the game. His name was also certainly trending on Vandy's campus, where most people watched, and cared about, the game.

Can you imagine being Fisher-Davis, and having to go back to Vandy's campus after that? But it could be worse. It could have been a player on a team with title hopes — a major powerhouse, like Duke, or Kentucky. Kentucky star Malik Monk was being heavily tweeted about for most of the team's quarterfinal loss to UNC, not because he made one boneheaded play that cost his team the game (in fact, he made a great one that nearly won it), but simply because he was failing to have his usual impact.

That's the standard these kids — and yes, they are kids — are held to at "sports schools." There are many kinds of sports schools. At some schools, the students called student-athletes are closer to athletes. They are celebrities. And God help them if they screw up on the big stage. Further up the spectrum, you have professional athletes who play on the biggest of stages — and Bill Buckner's long, solid career is not the reason everybody knows his name.

Further down, you have schools like Vandy, where students care about the teams, and the teams are on the national stage and in the public eye on a regular basis, but names of scapegoats will be forgotten before too long. And at the bottom of the spectrum, you have schools that are not sports schools, schools like Penn. You knew where I was going with all that. Another column from the DP about how most people at Penn don't care enough about sports.

But the heartbreaking losses both Penn basketball teams suffered in a dual bout of "March Sadness," each coming on a rare nationally televised stage, put a new thought in my head.

People don't care much about Penn Athletics. The athletes are no more recognizable or well-known to the average student than anybody else in their 9 AM lecture. People don't know their names, and certainly don't have faces to put to those names. And sometimes, that can be a good thing. Did the kid sitting next to you in Psych wreck Penn soccer's season over the weekend? Maybe. You wouldn't know.

I'm not going to mention the name of the Penn men's basketball player whose missed free throw cost the Quakers a very good shot at a huge win, an Ivy championship and an NCAA Tournament berth. Nor will I use the name of the women's basketball player who turned the ball over before getting to half-court in the final minute, a simple act which would have just barely shut the door on Texas A&M's chances of finishing off what will go down as the largest comeback in NCAA Tournament history while getting the Red and Blue their first-ever tournament win.

If I wrote for the Duke paper, not mentioning the name of a player who screwed up in the big game would be a kind act of alleged mercy, but a completely superficial one as everybody on campus would know that player's name already.

But we don't go to Duke, or some other school where the vast majority of the students who care about the university's sports teams don't write for the sports section of the university's (independent) student paper.

We go to Penn, where people don't remember, and probably never knew, the name of the player who screwed up in the game a few days ago. They probably don't know there was one big mistake that had a huge impact on the game at all. Most of them don't know the game was lost, or even played.

And that can be frustrating. It's frustrating when Penn scores an awesome win and few people outside the office from which I'm writing this column care, or even know— and certainly won't remember— that Jackson Donahue hit an awesome game-winning three in a huge game.

But when things don't go so well, our student-athletes can melt back into the campus culture as what they, and we, all are at this University: students.

And that's a good thing.