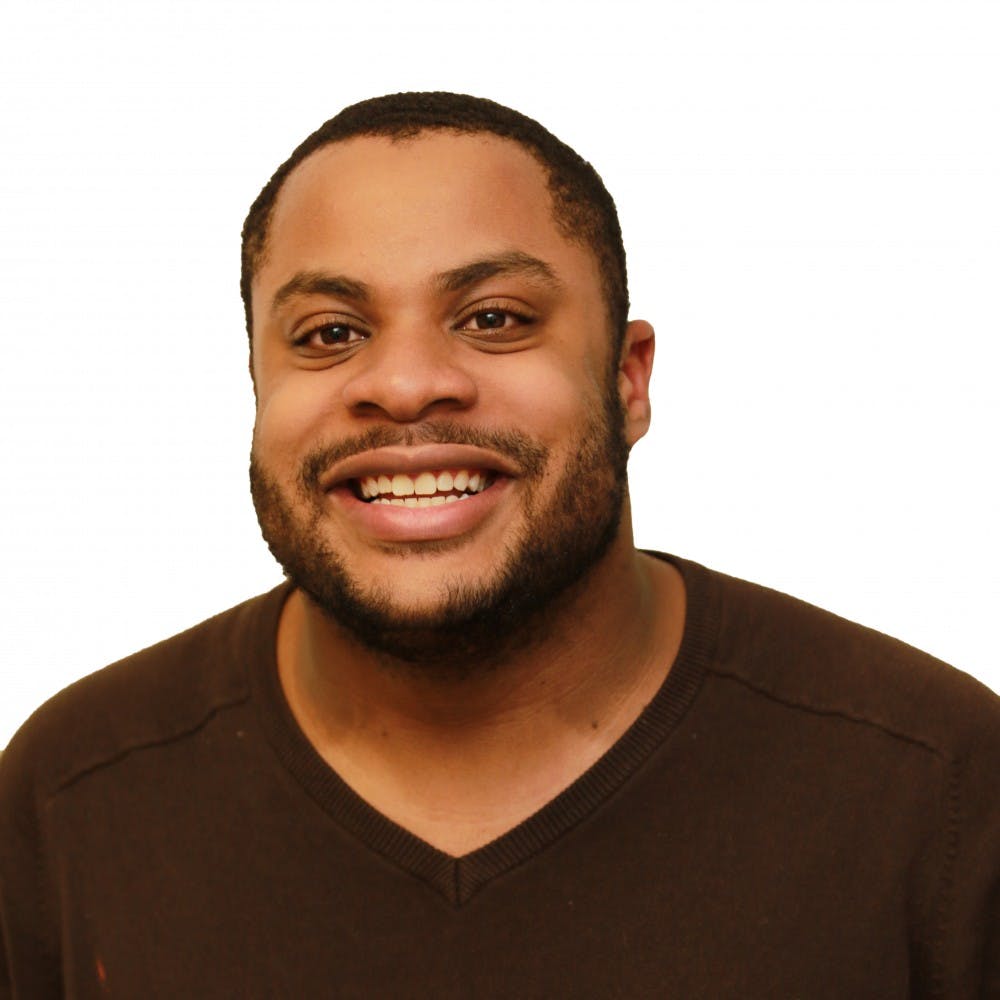 Last semester was honestly the worst semester I’ve had at Penn so far. And all because of one thing: the white professors I’ve had at Penn. It appears that the term “privilege” does not apply to them. Nor do they care to learn what it is.

Imagine being a black student on Penn’s campus with even one of these types of professors. I had three. And each one of those professors either did not care to learn about their white privilege, or lied to me and said that they did.

Understanding their privileges to them is very different. They think that by not saying racist comments in class, they are doing good. Not knowing that that half-hearted attempt further contributes to the oppression that I experience in my predominantly white classrooms.

One of my professors, for example, constantly perpetuated these systems of oppression in class. He is a white man from the suburbs. And as the only black student in the class, I was already fearing the possibility of getting mad over something stupid that he was going to say. But I gave him a chance.

Unfortunately, he proved my suspicions to be true. There were countless times that his lack of acknowledgment of his privilege led to some of the trauma that I experienced in class. He would show images of slaves on plantations and even allow students to say ignorant comments in class.

I remember having an intense conversation after class. I basically told him that what he was doing was traumatic to me, and as someone who has experienced a lot of racial trauma in his life, I would not allow him to continue. He then used the argument that, in order to make the class a “safe space,” he had to protect the voices of all students in the class.

This is where the problem arose for me. This is the same argument that #AllLivesMatter people use. They argue that everyone should be equal and that no life is more important than another, not recognizing that since we live in a society that does not value black lives, we cannot assume that everyone is on the same playing field.

That is the epitome of privilege: assuming that everyone had the same comfortable life that you did.

So, because my professor wanted to protect the voices of the white students who benefit from black oppression, the oppression unfortunately continued. It even led to me mentally breaking down in the classroom. And while trying to console me, he said, “There is no way that I could acquire the wisdom that you possess.” That was exactly what I needed to hear! I think he thought that that was a compliment.

I stopped going to his class for a month. With different emotions going through my head from not only this class but from the Trump election, I did not want to step foot into another white space until I made sure that my mental health was restored.

These are the types of things that happen when white teachers do not want to acknowledge their privileges; they can psychologically hurt their students. It is not enough to be aware of your privilege. It is also not enough to be a nice person. Your niceness does not mean that you are not capable of contributing to racial systems of oppression.

The truth is, you as a single person cannot make up for the horrific things that white people have done to us throughout human history. But that does not mean that you do not have the power to stop yourself from oppressing the students that you teach every day.

You have to be invested in stopping racism and oppression every day, not just on your free time.

JAMES FISHER is a College sophomore from the Bronx, NY, studying Communications. “Spilling the Real Tea” usually appears every other Thursday.