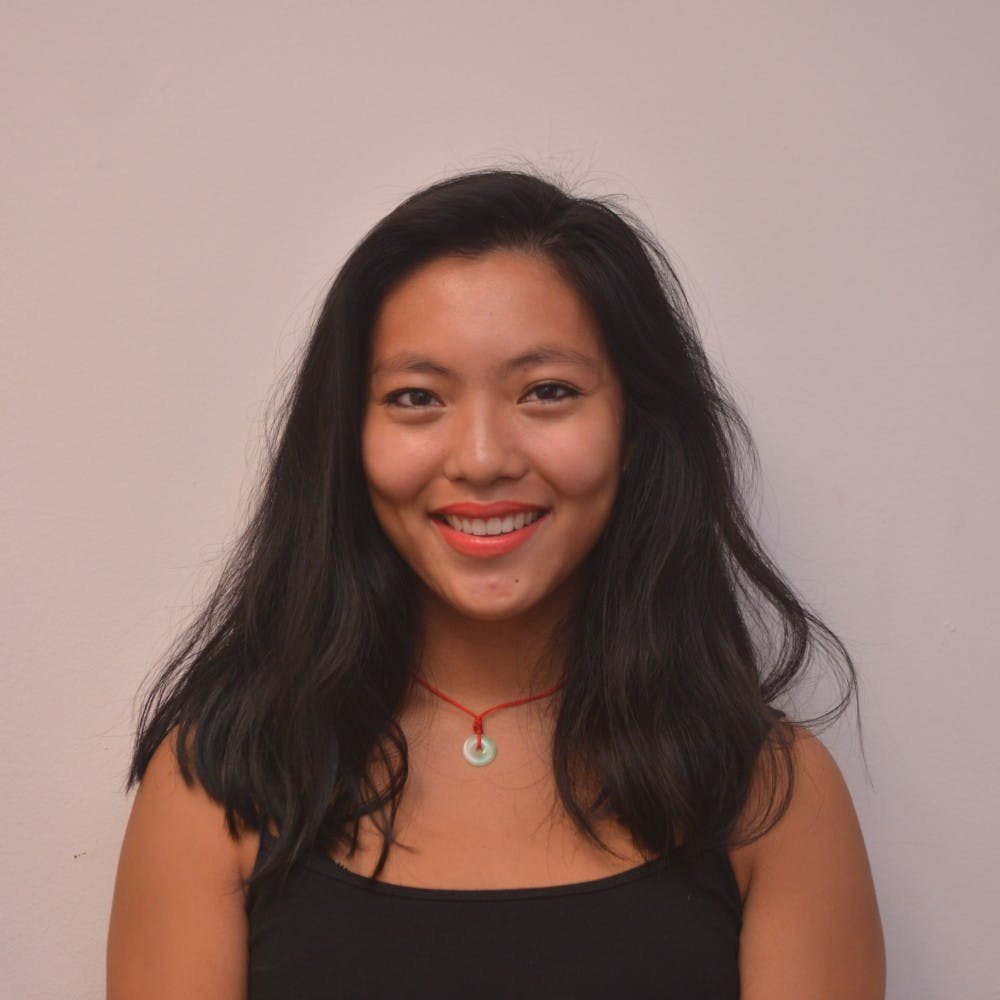 During last semester’s Reading Days, my sister came to see me and we decided to take a weekend trip to New York. As we sat on the Megabus heading to Fifth Avenue (or wherever it is the bus stops near Times Square), at that golden hour in the afternoon when you have just finished lunch and all the blood is rushing to your stomach, my sister and I had fallen silent from a lack of topics to talk about and were succumbing to the heavy call of slumber. Unfortunately for us, several voices behind us did not feel the same.

The bus was completely silent save the conversations of these students, talking animatedly about the conference to which they were going and the Waldorf Astoria in which they were going to stay. What began as innocent excitement about a great opportunity soon morphed into a rather pretentious battle of “who has it better,” and though I felt guilty for eavesdropping, I felt partially absolved by the volume at which they were speaking, as if they wanted everyone in the bus to listen in.

One girl began by name-dropping Wharton, at which point my heart dropped as I realized the gist of the conversation to follow. She talked about Jon Huntsman’s son, about how he was coming to the conference, and how he was “so nice,” and how she had seen him before, about how the other girls would be “so excited” to meet him. Somehow or another GPAs were brought up, and credits were discussed and then another girl made a rather distasteful and uninformed comment on Ebola because her brother, a student at MIT, did research on it, and he had been asked by The New York Times to work there, but had turned it down because “it just wasn’t for him.” I rolled my eyes a little and wondered how those last three points were connected at all.

When the bus finally stopped and we reached salvation, my sister turned to me and said, “Did those students go to Penn?” I closed my eyes and nodded reluctantly, and she asked, “It wasn’t just me, was it?”

I shook my head reluctantly. “You have no idea” — because I cannot isolate this overheard conversation on the bus from all the conversations I overhear walking around Penn campus. Everything is a competition, in some way or another. Everything is about perfection. Conversations are too polished, too superficial, too smooth.

People — especially Penn students — always want to seem perfect, but the things we bond over are our imperfections. Without those, conversations are an act. In reality, there’s no one to impress. Newsflash: We’re all human.

My roommate and I once discussed this phenomenon during Quaker Days our sophomore year. We talked about how you can always tell the “baby Quakers” apart from the real ones, partly because they will be in huge packs with red lanyards hanging around their necks, partly because of the flow of their conversations.

When baby Quakers are together, they talk so awkwardly. Sometimes there are huge pauses in between sentences; sometimes what one says is a meek response to the other; sometimes one stutters a little; sometimes topics as mundane as the aesthetics of the campus come up. But the conversations are always real. No one is promising to call the other in a week, and not following through. No one is asking the other how he or she is, not really caring about the response. No one is trying to show he or she is better than the other. Compare that to just a couple of years later, when I heard the one-upmanship on the bus.

Pre-frosh just make conversation, revealing a little about their personalities and their mindsets in a way that is more real than the millions of instances of small talk I have had with people about whom I can tell you absolutely nothing.

I love awkwardness. I love silences. I love when the conversation doesn’t flow naturally, and when someone abruptly changes the subject, because at least now you know what they were really thinking. It’s in those awkward pauses and weird transitions and spontaneous words that come out of our mouths that we discover part of the person’s soul. It’s a little uncomfortable and extremely unpolished, but it’s human, and imperfect, and beautiful and at the very least, it’s a bonding experience.

AMY CHAN is a College junior from Augusta, Ga., studying English and Classics. Her email address is chanamy@ sas.upenn.edu. “Chances Are” usually appears every other Wednesday.