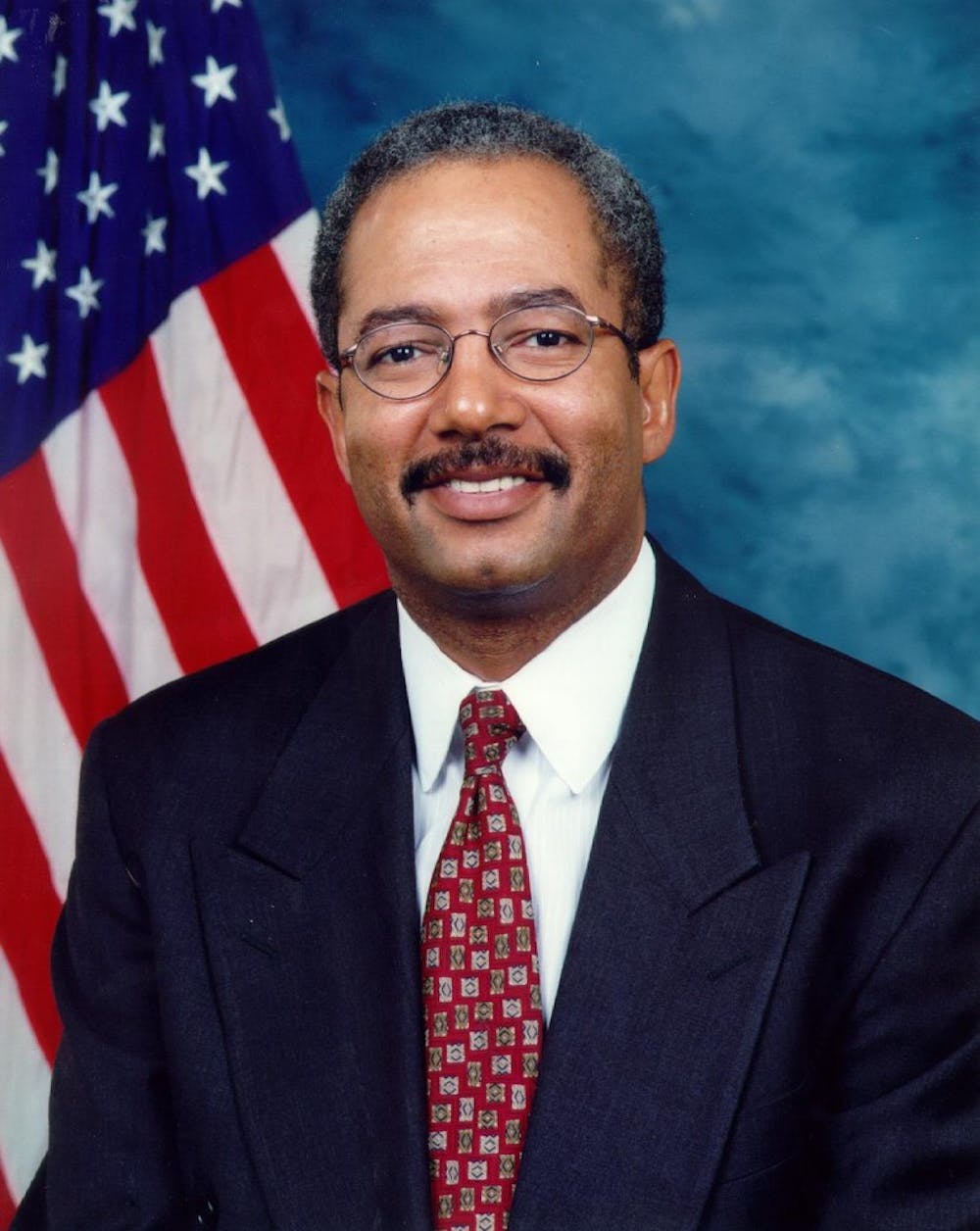 The past few years have not been kind to Rep. Chaka Fattah (D-Pa.), a 1986 Fels Institute of Government graduate. The 11-term congressman, whose area of representation includes his alma mater’s University City campus, is accomplished, with a track record of targeting federal dollars toward neuroscience research and education. He also faces a looming corruption trial, empty campaign coffers and a brutal primary election.

The Daily Pennsylvanian took a look at Fattah’s recent legal troubles, extending back to 2007, and previewed what lies ahead for the embattled congressman.

May 15: Fattah loses the Democratic Primary for mayor of Philadelphia. Michael Nutter won the Democratic nomination with 37 percent of the vote against the congressman’s fourth place finish of 15 percent.

Aug. 5: The congressman’s son, Chaka Fattah Jr. is indicted for tax return fraud in an unrelated incident to his father’s future charges. Fattah Jr. is charged with providing false information to banks when he took out personal loans and loans for his consulting firm.

Aug. 29: Gregory Naylor, Fattah’s former chief strategist for his 2007 mayoral bid, pleads guilty to concealing the misuse of hundreds of thousands of dollars in federal grant funds and campaign contributions. Naylor admitted to having conspired with Fattah to pay off a series of debts with campaign and federal money.

Naylor’s plea represented federal investigators’ most prominent breach of the congressman’s financial dealings, which authorities had been scrutinizing since his 2007 mayoral campaign.

Nov. 14: Despite his former aide’s indictment, Fattah goes on to win an 11th term as representative of Pennsylvania’s 2nd District in the House of Representatives.

Fattah easily wins the seat with 91 percent of the vote against his opponent’s, Armond James, 12.3 percent. The 181,141 votes he received, however, was a significant decline from the 302,746 he won in the 2012 election, when he won more votes than any other member of the House.

July 29: Fattah receives a 29-count indictment from federal authorities. The representative was accused of diverting campaign funds, federal grants and charitable donations to finance his unsuccessful 2007 mayoral campaign. Four of his associates are charged as well, including Bonnie Bowser, the chief of staff in his district office.

The indictment also reports that Fattah’s wife, Renee Chenault-Fattah accepted $18,000 in payments for the sale of her 1989 Porsche Carrera event though she ended up keeping the car. Authorities allege the transaction was part of a disguised bribe.

Fattah refused to say if he had a role in obtaining and repaying an illegal $1 million 2007 campaign loan.

Nov. 5: Fattah Jr. is found guilty of 22 of 23 counts against him. Prosecutors accused the congressman’s son of obtaining business loans to buy make car payments, buy jewelry and pay off his gambling debts.

Jan. 29: Fattah’s lawyers attempt to remove themselves from the congressman’s corruption case, but a federal judge’s decision denies their request to do so. The lawyers’ request came after Fattah missed several deadlines to pay his defense team’s legal fees in full. U.S. District Judge Harvey Bartle III’s recognized the congressman’s missed payment, but held that the lawyers were aware of the time and financial commitments when they signed on to the representative’s case.

Feb. 2: Fattah Jr. is sentenced to five years in prison following his conviction in Nov. and is ordered to pay $1.1 million in restitution. The representative’s son is appealing the conviction.

March 16: Following Fattah’s attempt to have his corruption case dismissed by relying on congressional privilege, a federal judge rejected the bid. Judge Harvey Bartle III’s decision opens the way for the congressman’s trial to proceed on May 2.

April 26: Pennsylvania will hold its Democratic primary, where Fattah’s congressional seat will be up for grabs. Despite federal corruption charges and a dwindling campaign fund, Fattah will be running for a 12th term. Challengers include state Rep. Dwight Evans, Ward leader Dan Muroff and Lower Merion Township Commissioner Brian Gordon.

May 2: Fattah’s trial on racketeering conspiracy is scheduled to proceed.