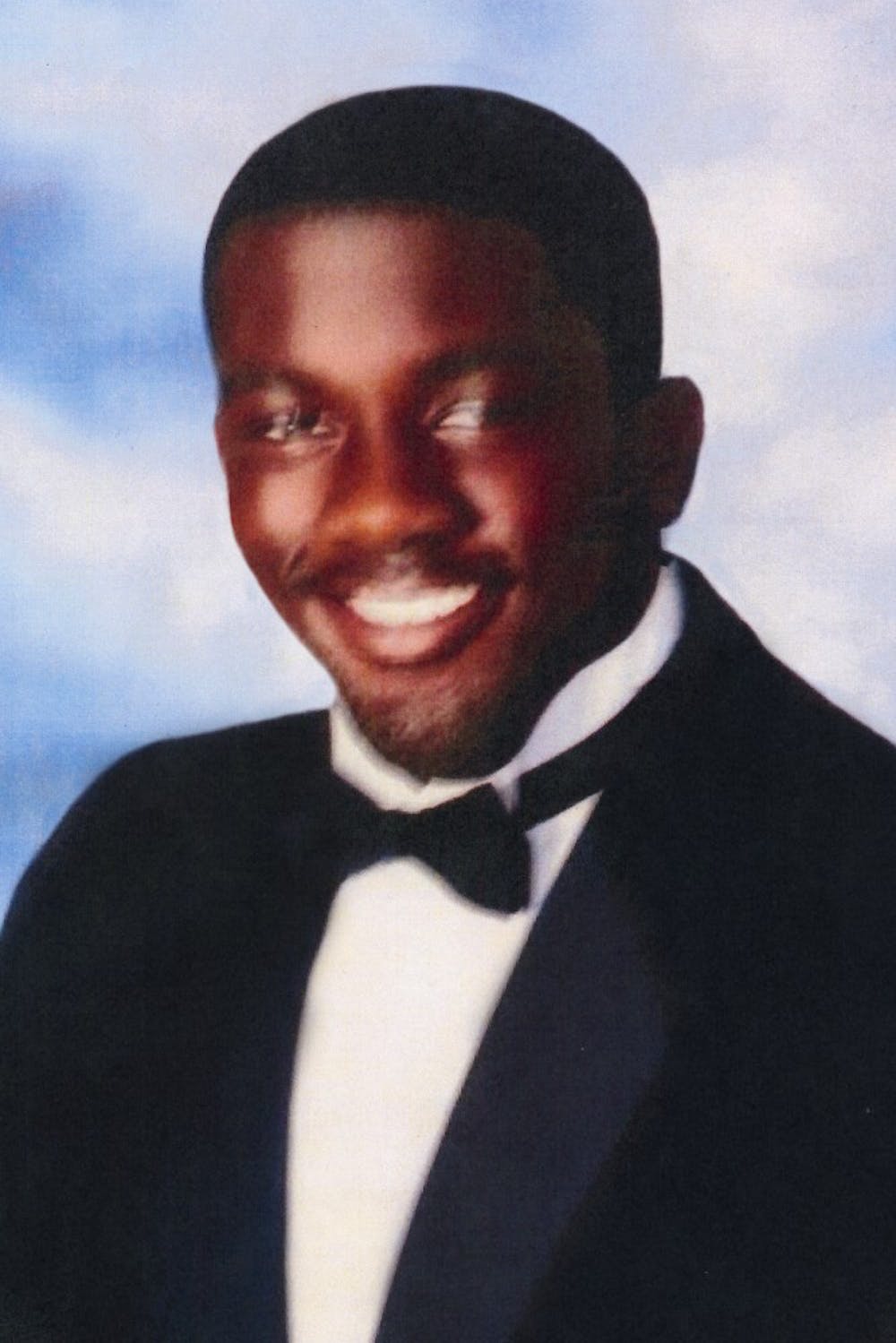 Jamal Morris, a part-time aide who worked in Pottruck Health and Fitness Center, was killed on Saturday morning in a hit-and-run, Philadelphia Police and the Division of Public Safety announced on Tuesday.

In the afternoon, the PPD and DPS held a press conference outside of Penn Presbyterian Medical Center with members of Morris’ family to solicit the public’s help in finding the driver. As of now, police said they do not have any video evidence, witnesses or a description of the car that struck Morris.

Morris, a 27-year-old, was allegedly riding a red, Chainboard bike early Saturday morning when he was struck by a car at the intersection of 45th and Market streets, PPD Captain John Wilczynski said at the press conference. He added that the event is not being ruled a homicide or accident currently.

The chaplain at Penn Presbyterian contacted Morris’ parents, who live in Warwick, N.Y., and they immediately drove to Philadelphia that day, Vice President for Public Safety Maureen Rush said.

Man sentenced to life in prison for murder outside Copa

As a student at Drexel University, Morris began working as a part-time aide in Pottruck, checking on facilities throughout the week. He later graduated from Drexel with an engineering degree. After graduating, he worked full-time as a pipe designer at Amec Foster Wheeler, his mother, Channabel Latham-Morris said, and continued working at the gym.

Morris signed up to be an organ donor and, as his mother said at the press conference, strangers in need of help will benefit from Jamal’s tragic death.

“It looks like seven people will get an organ from Jamal,” she said.

On Penn’s staff directory, Morris is still listed as a “temporary recreation aide” in Pottruck. When contacted on Tuesday afternoon, Penn Recreation deferred comment on Morris to the Division of Public Safety.

“I really hope that the person who did this comes forward. I forgive you,” Natasha Morris, Jamal’s sister, said. She was joined by Morris’ parents, uncle and roommate at Drexel, all of whom urged the driver to come forward.

“I want to appeal directly to the person who did this,” said Morris’ uncle, who gave his name only as Peter. “Give us some closure.”