Ready for 2016: Guide to candidate support groups on campus 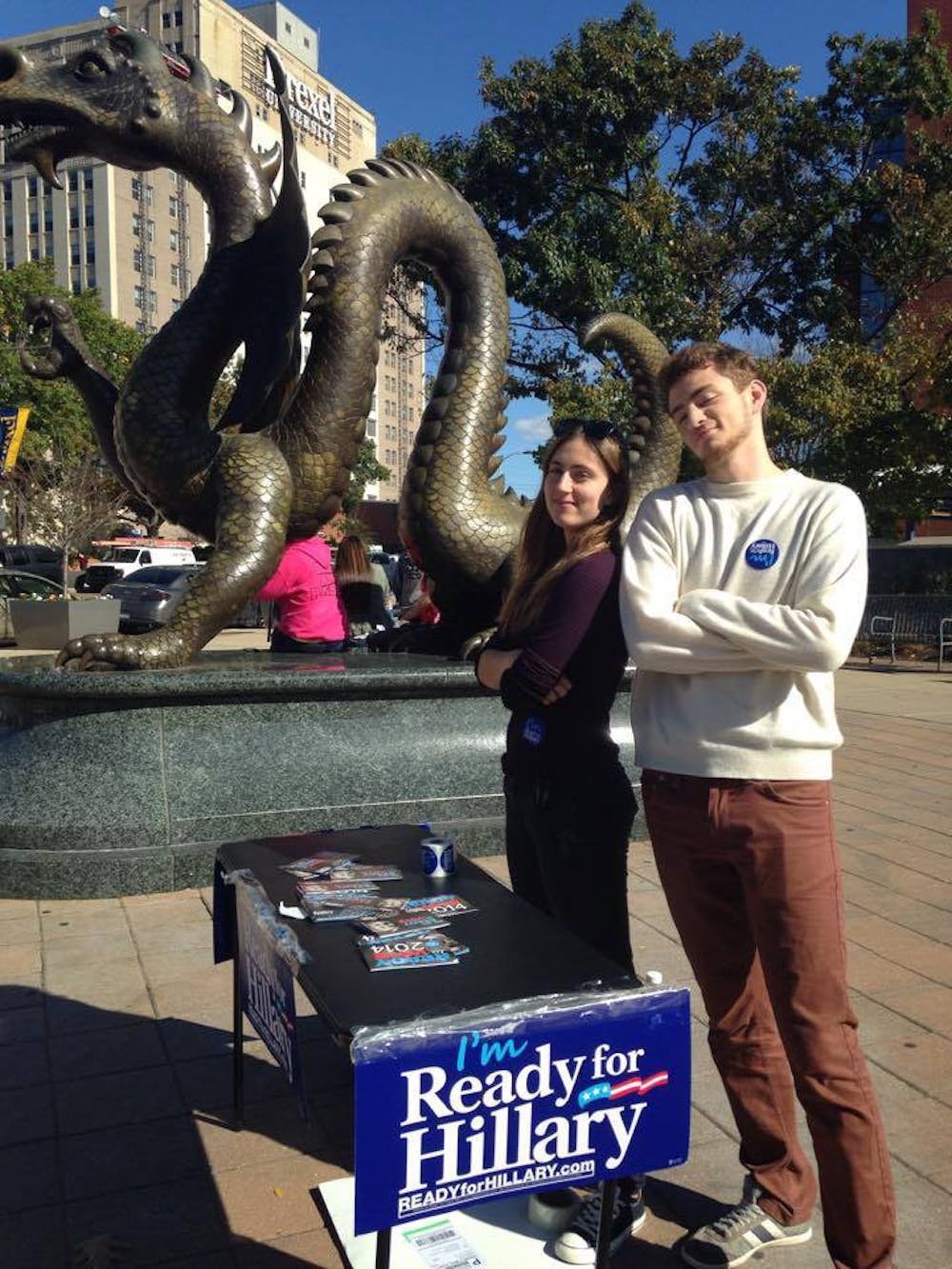 With nearly two dozen candidates vying for the country’s most powerful job title, the 2016 presidential election is setting up to be the most divisive American election in history. The Aug. 6 GOP debate and latest news of Hillary Clinton’s State Department emails only intensified the question many are asking: Who should be the next commander-in-chief?

While many on both sides of the aisle remain undecided, several Penn student groups have emerged rallying behind individual candidates. Some of these have existed for some time, while others are more recently organized student campaigns. As Penn’s political community gears up for another year, these are the prominent and/or up-and-coming organized candidate support groups on campus:

One of Penn’s largest and oldest organized 2016 candidate groups, Penn for Hillary was founded in 2014 in anticipation of Hillary Clinton’s 2016 run. The organization claims to be the second-largest Ready for Hillary college group in America, according to its website, and is run by an eight-member executive board. In addition to organizing grassroots campaigns at Penn, the group is also expanding its outreach to other Pennsylvania schools and the pro-Hillary community in Philadelphia.

Despite famously calling himself a socialist, Vermont senator Bernie Sanders quickly became the breakout character of the Democratic Party. This Facebook group already has over 130 members and will be organizing large recruitment efforts throughout the year, according to co-founder and College sophomore Sarah Figgatt. Per his campaign website, Bernie Sanders’ platform promises to “fight for a progressive economic agenda that creates jobs, raises wages, [and] protects the environment.”

Beginning as a Facebook campaign, Penn for Kasich is quickly gaining traction. John Kasich emerged as one of the more traditionally “presidential”-sounding candidates in the GOP debate in Cleveland, where he famously said of gay marriage, “[just] because somebody doesn’t think the way I do, doesn’t mean I can’t care about them or love them.” Kasich’s track record as governor of Ohio — during which he created 300,000 private-sector jobs, according to his campaign — and relatively moderate social views have made him one of the more popular Republican candidates on campus.

The Pittsburgh, Pa.-born former eye doctor enjoys a small but loyal following of Penn students. Kentucky senator Rand Paul made headlines earlier this year when his Senate floor showdown against fellow Kentuckian Mitch McConnell prevented the reauthorization of several surveillance provisions in the PATRIOT Act. In the GOP debate, Paul said of the size of government, “Look, I don’t want my marriage or my guns registered in Washington.” It’s a view echoed throughout Penn for Rand’s Facebook page.

A nationwide campaign to promote the candidacy of Florida senator Marco Rubio, this organization consists of about 1,000 student leaders and over 3,000 college-age volunteers in 30 states, according to their official site. College sophomore Nathaniel Rome is the network’s Pennsylvania chairman, and has been actively recruiting Penn conservatives to the Rubio cause. At 44 years old, the Cuban American senator is the youngest candidate in the 2016 race.