Running Republican in a Democratic city 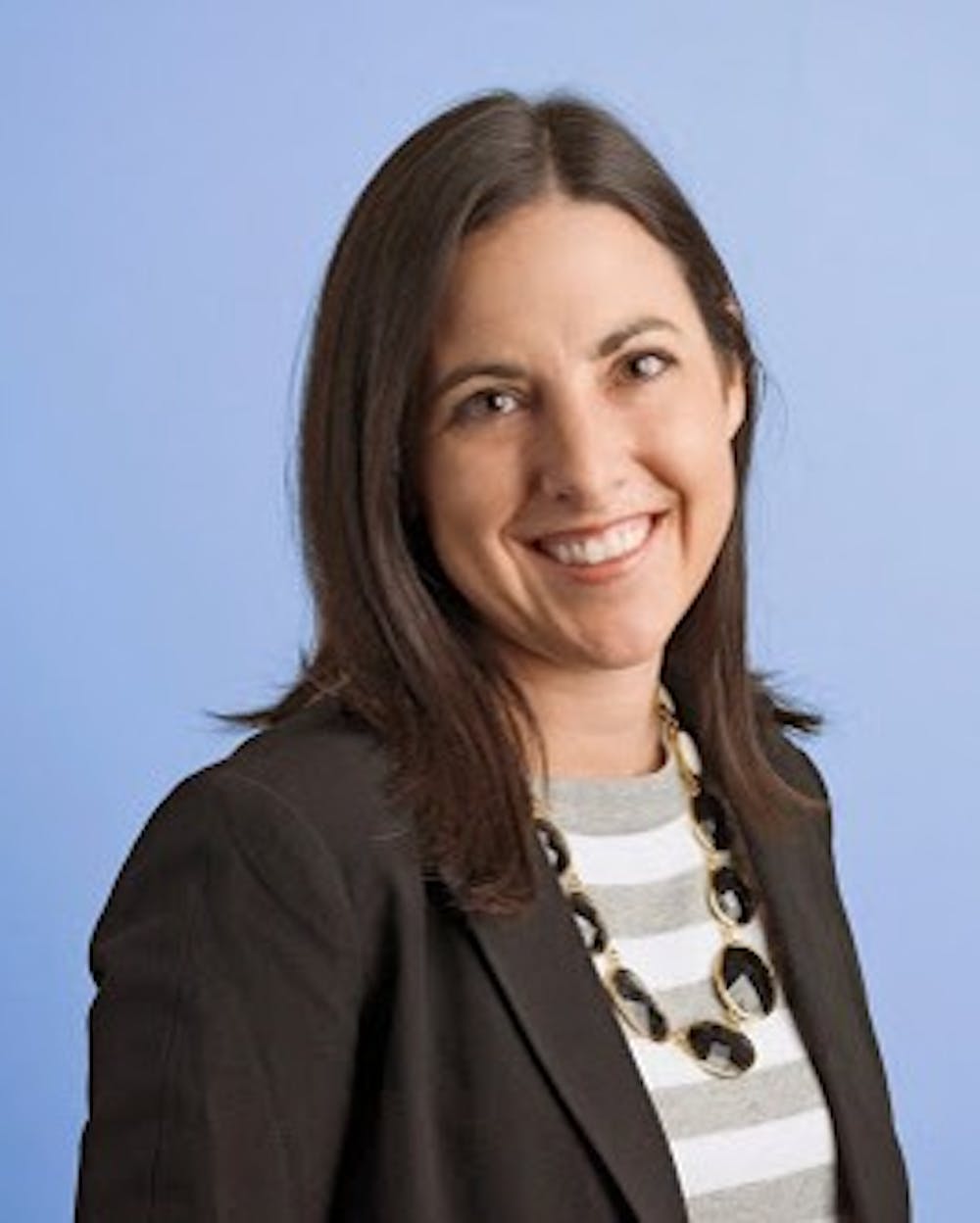 There has not been a Republican mayor of Philadelphia since 1948, but the only Republican candidate running for mayor wants Philadelphians to have alternatives.

Melissa Murray Bailey, a business executive at international employer-branding company Universum has no past political experience but gathered the necessary 1,000 signatures from registered Republicans to be on the May 19 primary ballot. Bailey is the only Republican currently running, while six Democratic candidates are in the race.

In a city where registered Democrats outnumber Republicans 7-1, Bailey’s candidacy remains a long shot. However, Bailey, a former Democrat up to just over two months ago, wants to make sure that Philadelphians have a choice come the November general election.

“Its no secret that I was a Democrat for most of my life,” Bailey said. “But as I’ve been in Philadelphia and have looked at what it means to be a Democrat in Philadelphia, that is not what is representative of who I am.”

Bailey lacks experience in politics and government, while all of the Democratic candidates have made careers in both fields. The three leading Democratic candidates — former District Attorney Lynne Abraham, former City Councilman James Kenney and State Senator Anthony Williams — all have over 10 years of experience as elected representatives in Philadelphia or Pennsylvania government.

“I really wanted to be able to give the people of Philadelphia an alternative view, and make sure that we are able to give people an opportunity to vote for someone who is representative of the future of the city, as opposed to what the city has been doing,” Bailey said, citing that at 34, she is the youngest candidate in the race. “Given the challenges we’ve had with the budget, pensions and schools, I thought people might want to hear a different point of view.”

Even though Bailey is a heavy underdog, local Republicans remain optimistic. “Looking at the Democratic field, I have no problem saying that she would make a better mayor than any of the people on the other side,” Penn alumnus and Republican candidate for City Council At-Large Matt Wolfe said of Bailey. “I understand that the perception is that she doesn’t have a serious chance to win, and unfortunately that is accurate as we stand right now. There is a lot of real estate between now and November ... and the goal would be to try to put her within striking distance within some period of time.”

For a Republican mayoral candidate to win in Philadelphia, it would require winning over lots of Democrats. In the 2014 primary, there were 806,181 registered Democratic voters, whereas there were 119,663 registered Republican voters according to the Committee of Seventy, a nonpartisan election research group based in Philadelphia.

“The first step for me is to gain the support of the Republican base, but also have people who are Democrats and Independents listen to the things I am saying and at least take it into consideration,” Bailey said. “I’m not trying to say that all Democrats need to become Republicans, but I would really want the opportunity to share with them my thoughts.”

For some Philadelphia Republicans, local politics is so dominated by Democrats that it is hard to be engaged.

“It does seem so monolithically Democratic that our members’ focus is more on national elections and statewide elections,” College junior and President of Penn College Republicans Will Cassidy said. “That tends to be more of our focus than a mayoral race. During the time I’ve been with the organization, almost everyone we have phone banked for has been in a national election, people who aren’t local.”

Bailey’s platform has been centered on changing that. While she acknowledges that her campaign will be an uphill battle, she also views her candidacy as one of the first steps in a longer process of giving Philadelphians more options along the political spectrum.

“The Republican Party in Philadelphia has people who have been die-hard Republicans all their life, but it is also a lot of people who are sick and tired of being Democrats,” Bailey said. “People who are saying that they have had enough 17 to 0 City Council votes.”

Correction: A previous version of this article stated that Melissa Murray Bailey is a former business executive at Universum. Bailey currently works at Universum. The DP regrets the error.