Talking Backward | Student dependence upon their universities has consequences for everyone 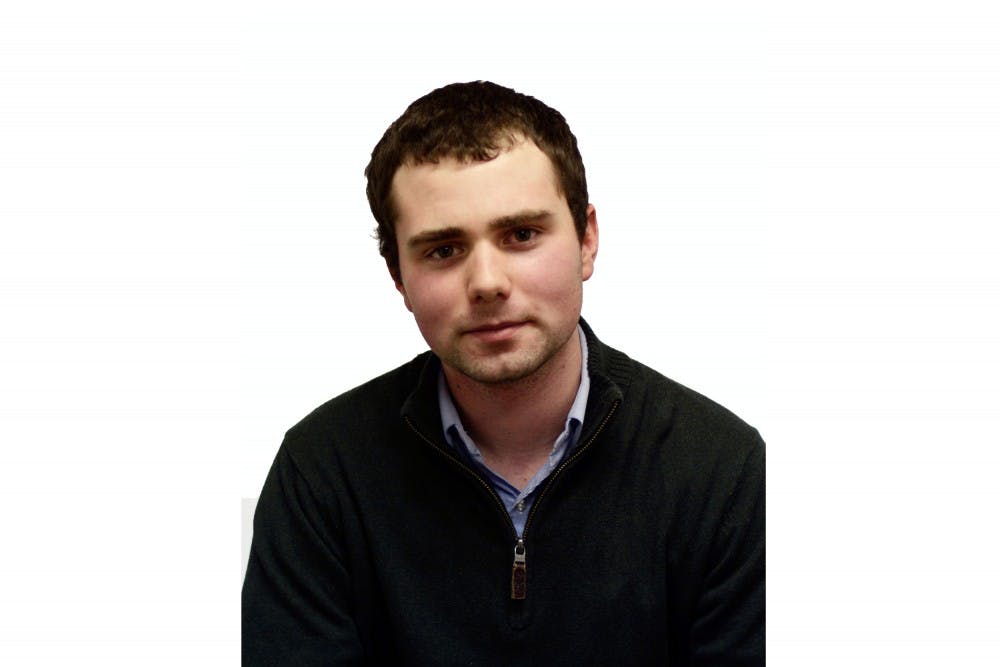 I was never going to be happy about the Fling headliner. Come spring and the inevitable campus buzz that accompanies SPEC’s announcement of the concert lineup, I find myself perennially annoyed at the University’s decision to use tuition money to subsidize a pop concert. Why, I reason, should Penn spend even a penny of the money students pay for, in essence, an education, on something so egregiously non-academic?

The more I thought about it, however, the more I realized how non-specific to Fling that particular grievance was. Under the broad heading of “student life,” Penn operates and pays for a vast range of programs and initiatives to entertain, comfort and care for students. From Fling to recreational programs like Pottruck Gym on down to RA-supervised board game nights in Quad lounges, a panoply of non-academic programs are paid for, at least in part, with students’ tuition and fees.

The question all this inevitably raises is: “Why?” Why does Penn, an institution which at its core is supposed to be devoted to learning and teaching, bother to fund all these services? I think the answer is simply that we’ve come to expect it to. In the social consciousness of the American public, universities have ceased to be thought of simply as academic institutions, and have come to be regarded as the final step in the developmental process — processing factories for adults, even. Education is a part of the minting process, but it isn’t the only — or even necessarily the most important — element. Equally as crucial, we seem to believe, is a comfortable, worry-free space for students to “find themselves” as they finish growing up. Being essentially market actors and therefore responsive to demand, universities are eager to try to meet this desire if it will keep application numbers high.

The trouble is that this expectation is deeply out of touch with the realities of academia’s essential goals and capabilities. Try as they might, universities simply aren’t equipped to be optimal environments for human maturation and never will be. Shaping a person’s development requires a level of control and influence that extends far beyond that which instructors can or should be expected to exert.

The stopgap measure so far has been to employ a small army of administrators in a clumsy and hopeless attempt to act in loco parentis by caring for the every need of, and promoting good behavior among, thousands of students whom they’ve never met, and spending a terrific amount of money along the way.

The negative consequences of this misalignment are many and varied. The expense of these attempts contributes to the ballooning cost of college attendance, making the education which is supposed to be the whole point increasingly inaccessible for many Americans who desire it. Students, meanwhile, are left in a bizarre and confusing limbo between childhood and adulthood, granted the non-supervision due the legal adults that they are and yet subject to the pseudo-parental conduct requirements imposed by well-meaning schools.

University of Chicago law professor Eric Posner recently published an article in Slate suggesting that we solve this dilemma by recognizing students fully as children and giving colleges complete parental control over them, specifically by granting colleges the right to place tight restrictions on students’ freedom of speech and sexual conduct in the way parents do. It isn’t hard to see where he gets his notion; students today rely on their universities for many of the things they relied upon their parents for in childhood — housing, food, healthcare, dispute resolution, comfort and entertainment — but his conclusions are disturbing. My suggestion would be precisely the opposite: affirm that students are adults and reduce their dependence upon their colleges for life essentials while simultaneously reducing the level of control schools exercise over their students. There’s no reason why a university student can’t be expected to live a comparable lifestyle to any other adult, living independently and attending to their own life needs, reliant on and answerable to their schools for little else besides academics. Such an approach could make education more accessible, adulthood more meaningful and reduce the prolongation of childishness which results from the current system. For those who aren’t ready to live truly independent lives, well, maybe it isn’t time to leave home just yet.