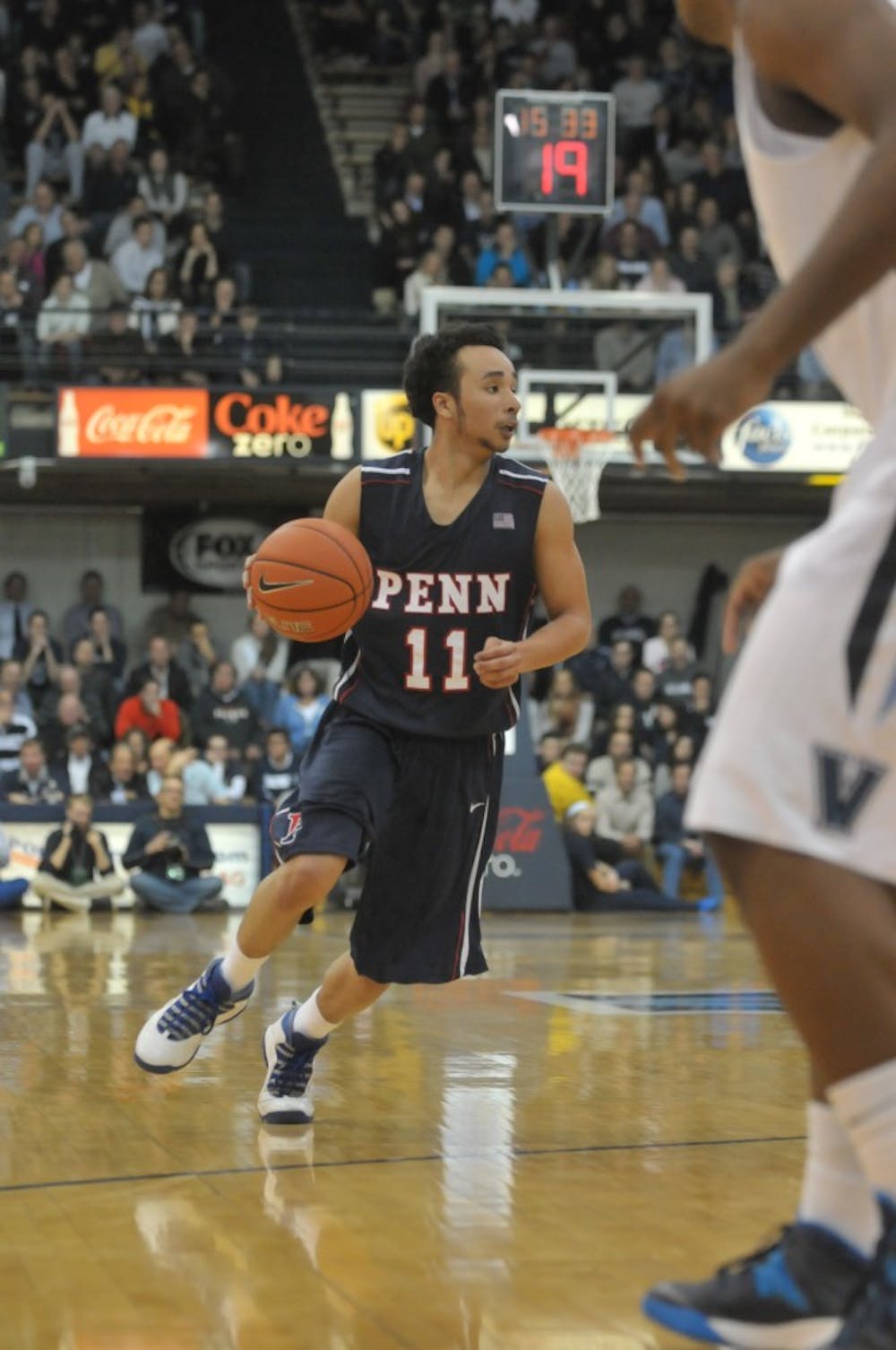 Former Penn student Tony Bagtas was sentenced to 11.5 to 23 months of confinement with immediate parole for incidents including a series of computer thefts in the Quadrangle last spring. Bagtas — who would currently be a College sophomore had he not left Penn following the charges — will serve 5 years of probation after his confinement. He must also pay restitution to victimized College sophomore Kimberly Corson, in addition to court costs and fines.

On Jan. 29, Bagtas — who was also a member of the men’s basketball team — pled guilty to eight charges including theft, burglary and trespassing. Bagtas took a voluntary leave of absence from Pennfollowing a meeting with personnel from the Office of the Vice Provost for University Life on Apr. 4, according to Vice President for Public Safety Maureen Rush.

Bagtas was a highly touted recruit for Penn basketball and was expected to play a big role before he was released from the team.

Bagtas was arrested on Mar. 24 and was charged with eight burglaries that were committed on Mar. 22, as well as two more dating back to Sept. 20, 2013 and Jan. 2014. The Sept. 20 burglary took place at the Zeta Beta Tau chapter house, located at 235 South 39th St. Eleven Penn students were identified as victims of Bagtas’ burglaries.