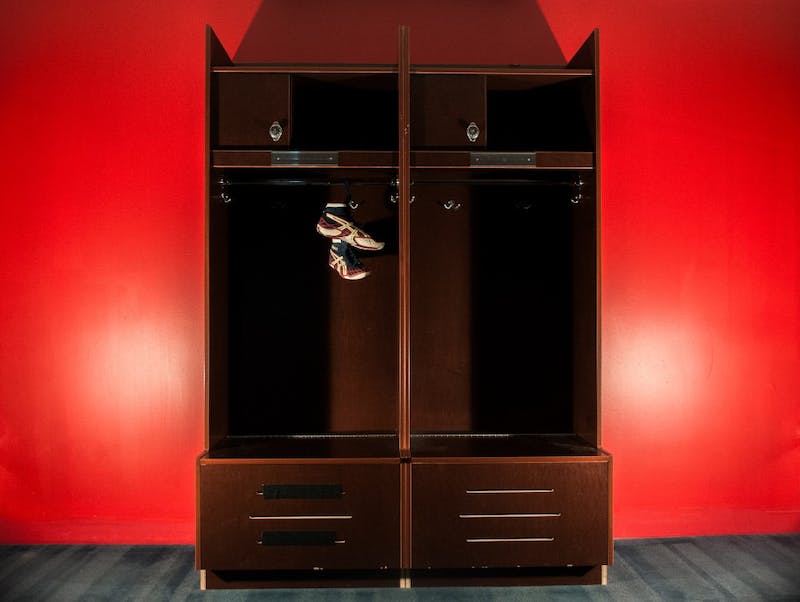 We were able to sit down with several of Penn's senior athletes and discuss their feelings on retirement. Some had their season end abruptly, while others spent hours wondering when (and how) their collegiate career would end. The athletes had varying perspectives on how their careers turned out and what the future would bring for them, but all of them had many valuable memories to share. Zach Sheldon | Sports Photo Editor 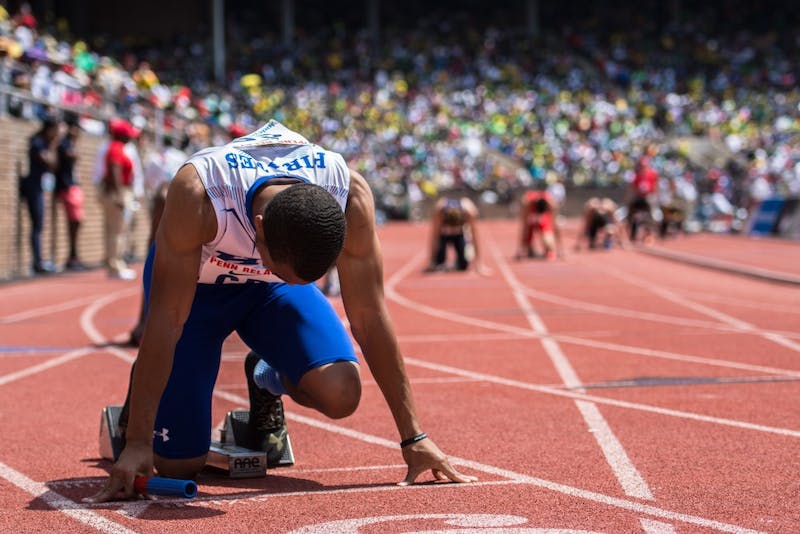 The 123rd Running of the Penn Relays

Athletes from all across the country and the world came to Franklin Field this weekend to compete in the 123rd Penn Relays, with competitors ranging from middle school students to Olympians to masters athletes. Penn track and field had a strong showing as the team set school records in the women's 4x800, men's distance medley, women's 100m hurdles, women's 4x1500, women's 4x100, and women's hammer throw.  Zach Sheldon | Sports Photo Editor 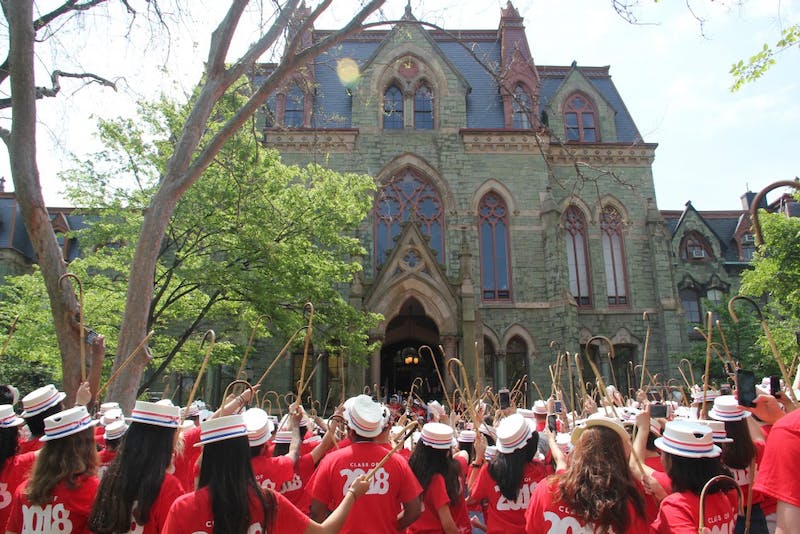 On Thursday, April 27th, Penn's campus was swamped with hat-biting, cane-wielding juniors in red shirts as they marched down Locust Walk to celebrate Hey Day, the transition into senior year. Photos by David Zhou and Idil Demirdag 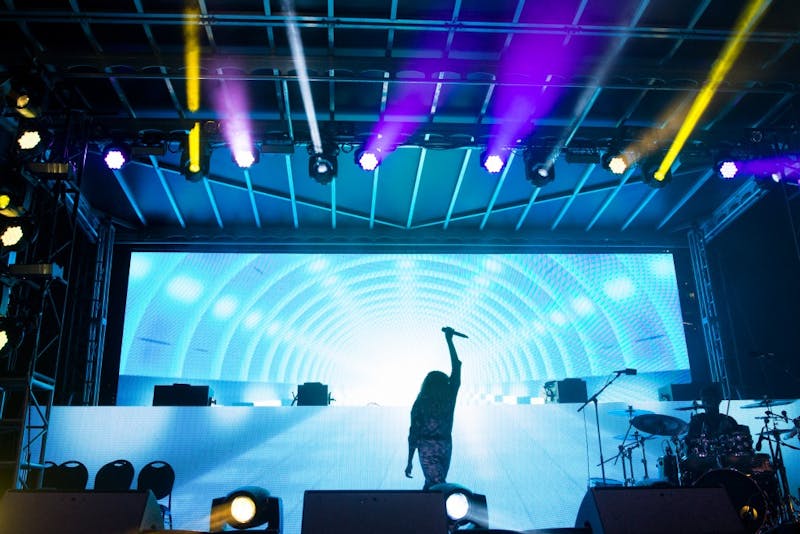 Amidst Friday's evening showers, Tinashe and Zedd took the stage at Penn Park for this year's fling concert. They performed hits such as Company and Closer to a crowd of drenched attendees, keeping the student body animated throughout the inclement weather.Photos by Julio Sosa 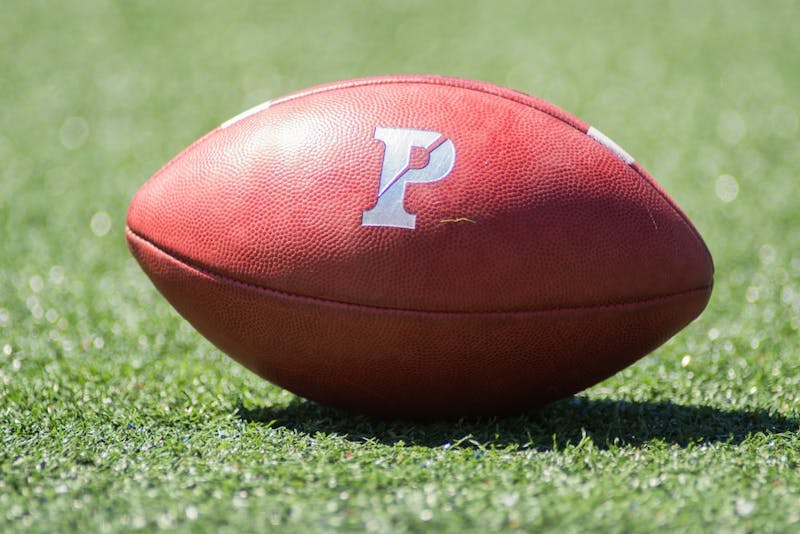 With music blaring and family members looking on from the stands, Penn football took to the field this past weekend to play their annual spring scrimmage. Freshman Tyler Herrick and junior Will Fischer-Colbrie both took snaps throughout the game as Coach Priore continues to look for a replacement for the team's senior quarterback Alek Torgersen. Tight end Matt Norton, defensive lineman Taheeb Sonekan and running back Abe Willows also made themselves known and will be on Priore's radar for the 2017 season.Photos by Zach Sheldon | Sports Photo Editor and Sam Holland | Associate Photo Editor 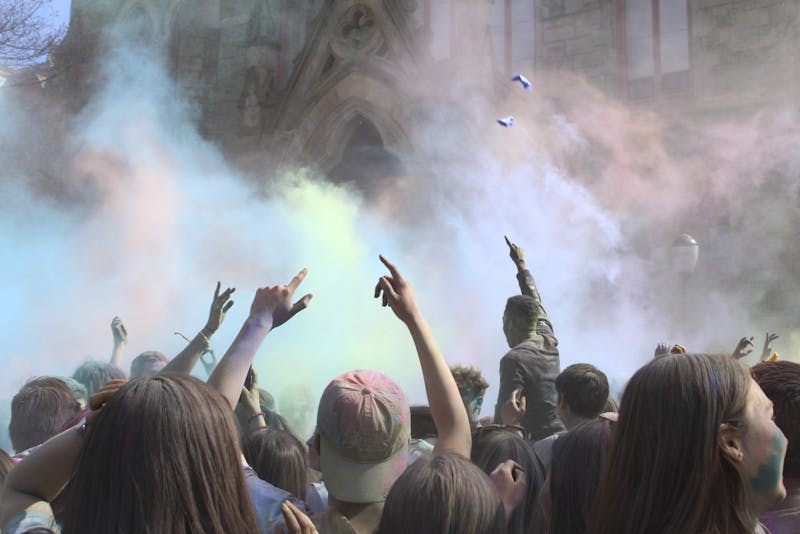 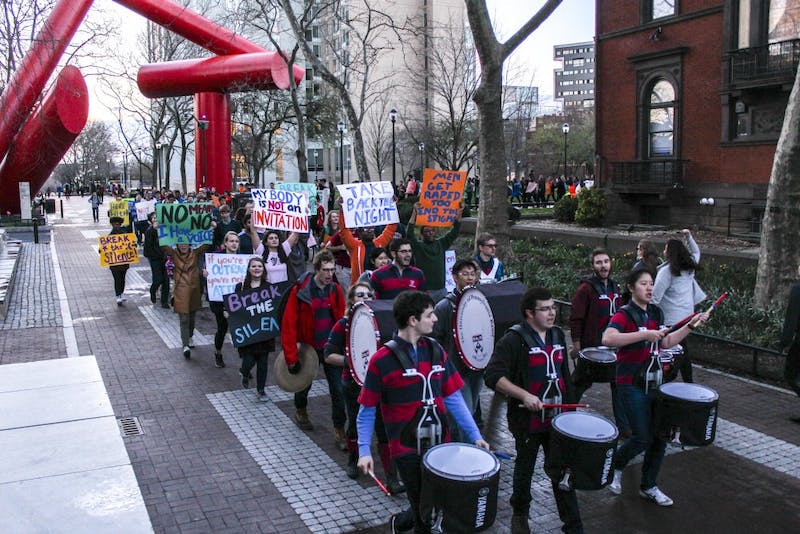 Take Back the Night

On the evening of April 6, 2017, Penn students marched across campus to protest sexual, relationship, and domestic violence. A tradition at Penn, Take Back the Night is organized by Abuse and Sexual Assault Prevention (ASAP). This year's event included a keynote speaker, march, and survivor speak-out.  Joy Lee | News Photo Editor 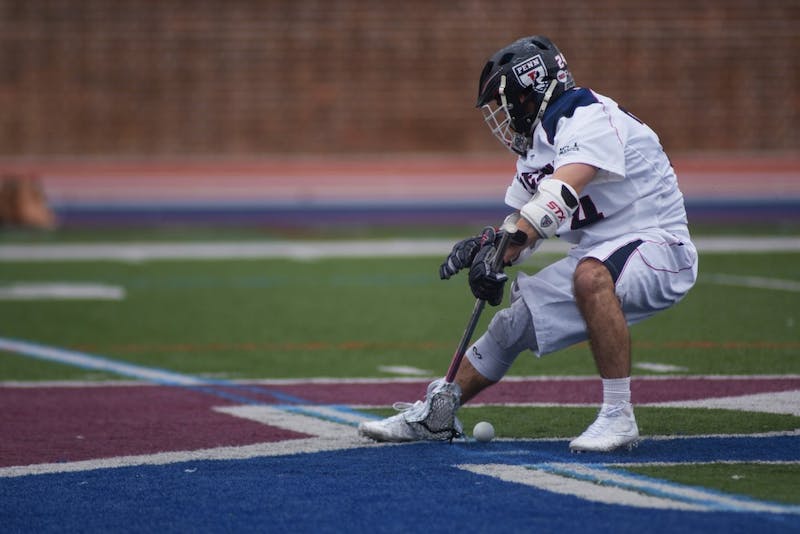 The spring sports season has seen a host of successes so far in 2017, with women's lacrosse ranked in the top 10 nationally, track and field breaking various school records, and baseball winning ten of its last 11 games.Zach Sheldon | Sports Photo Editor 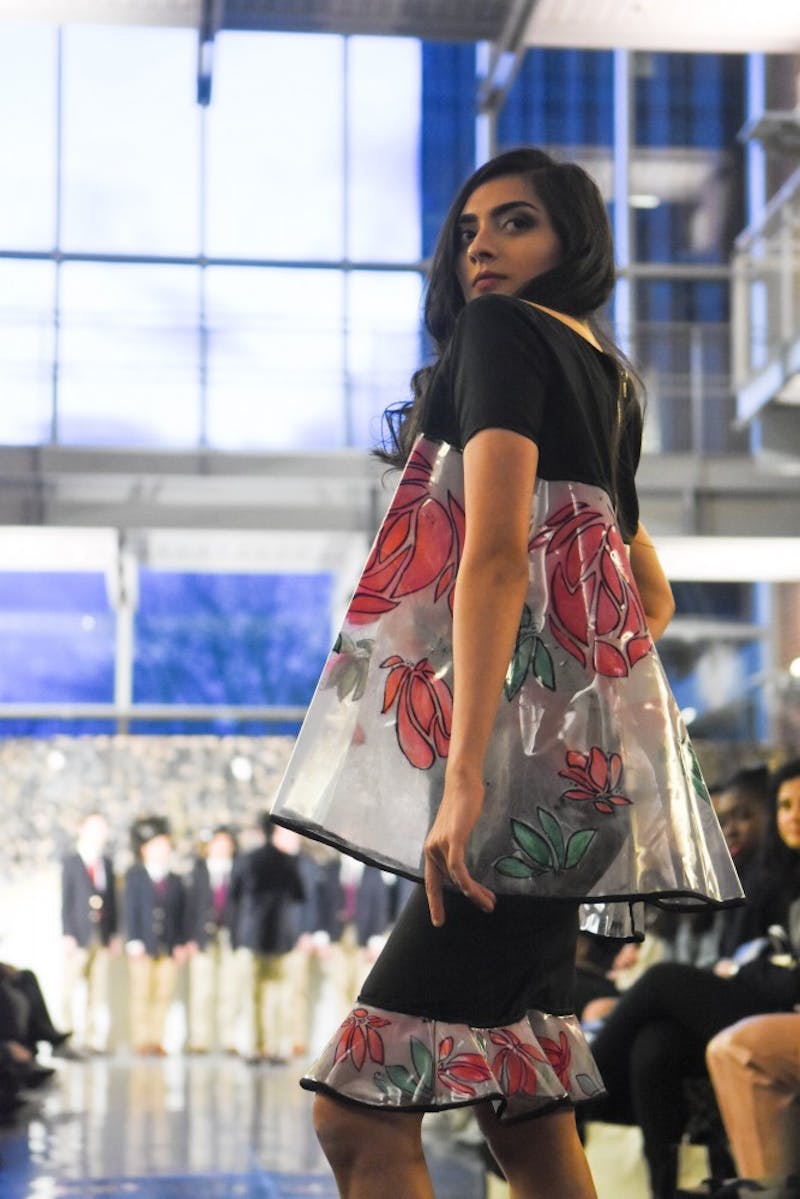 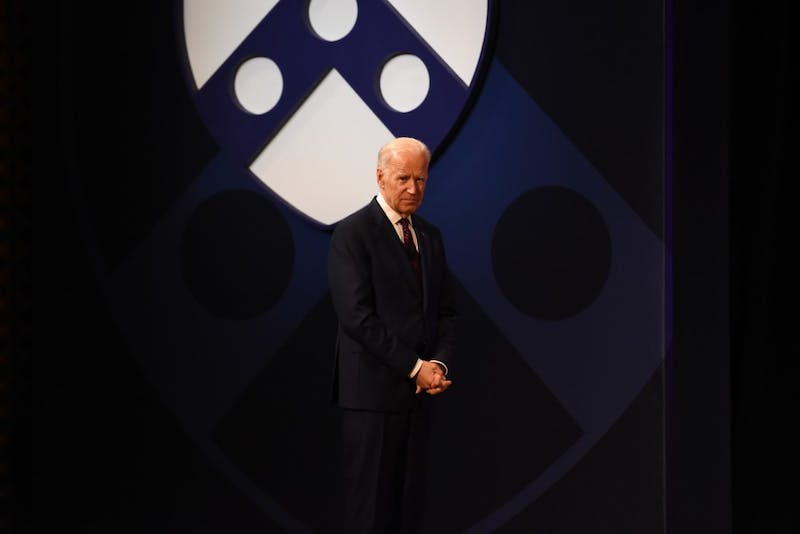 Former Vice President Joe Biden had his second official visit to Penn today since it was announced he would be a professor at Penn. He participated in a Q&A session with President Amy Gutmann, where they talked about everything from international politics to President Donald Trump.Photos by Ananya Chandra 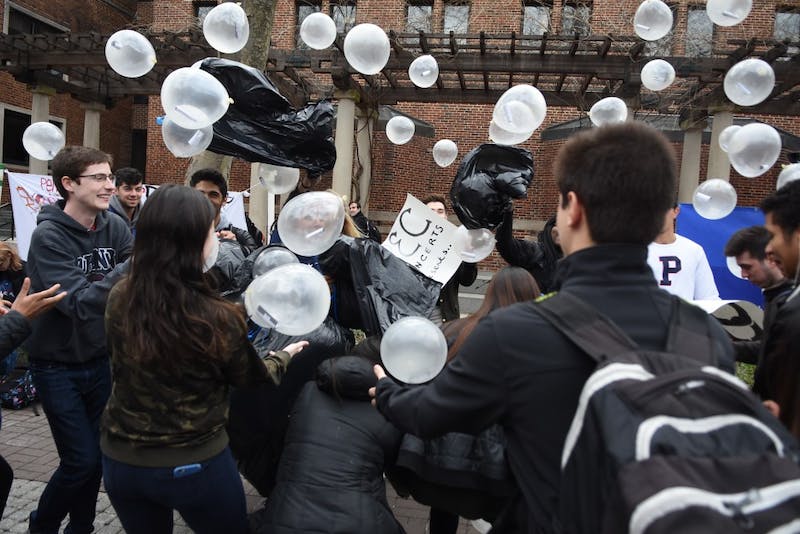 Penn SPEC had their Fling lineup release celebration to celebrate this year's performers: Zedd and Tinashe. Members of SPEC threw balloons in the air on Locust Walk, each with a piece of paper inside, and students rushed to pop the balloons. Two lucky students, Irene Su and Katrina Seykora, were the winners of free fling tickets for this year's concert.Photos by Ananya Chandra 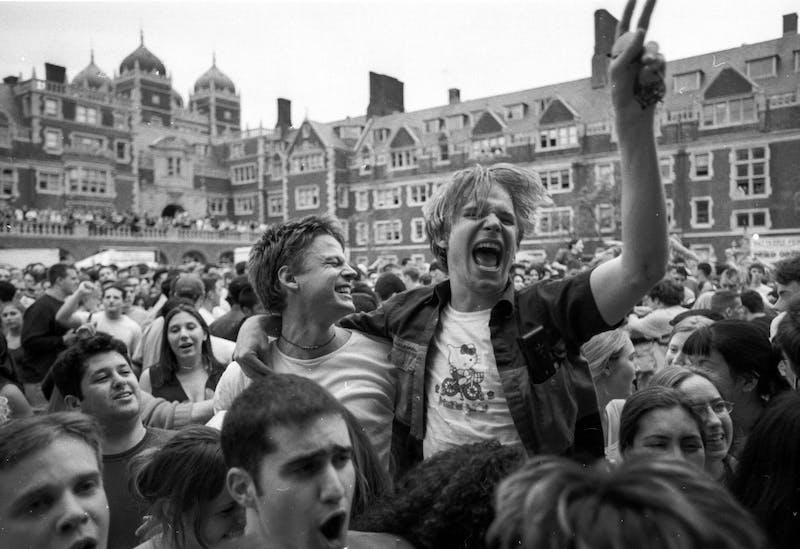 Fling through the years

Are you ready for Fling? Check out these past photos of Fling from 1984 to 2016, and get excited for one crazy fun weekend! Joy Lee | News Photo Editor 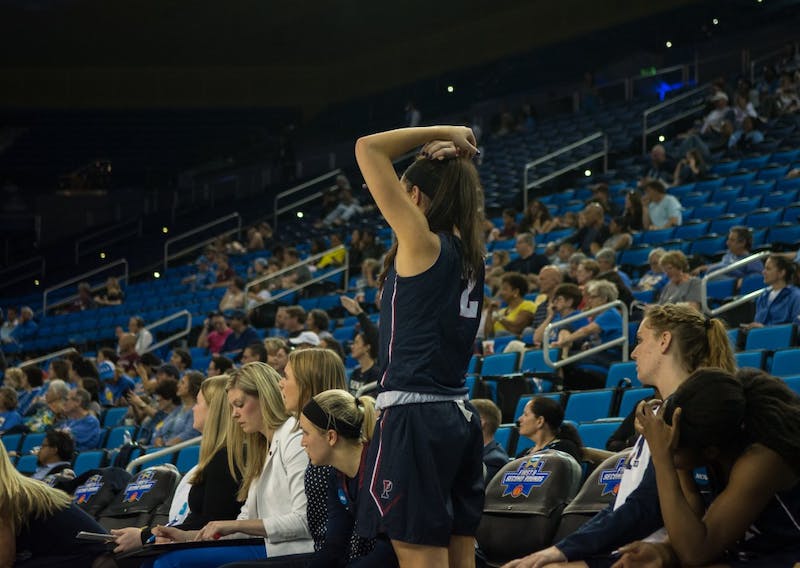 No. 12 Penn women's basketball lost a heartbreaking game to No. 5 Texas A&M 63-61 in the first round of the NCAA tournament after leading by 21 points with 9 minutes left in the game.Photos by Zach Sheldon | Sports Photo Editor and Ilana Wurman | Senior Photographer 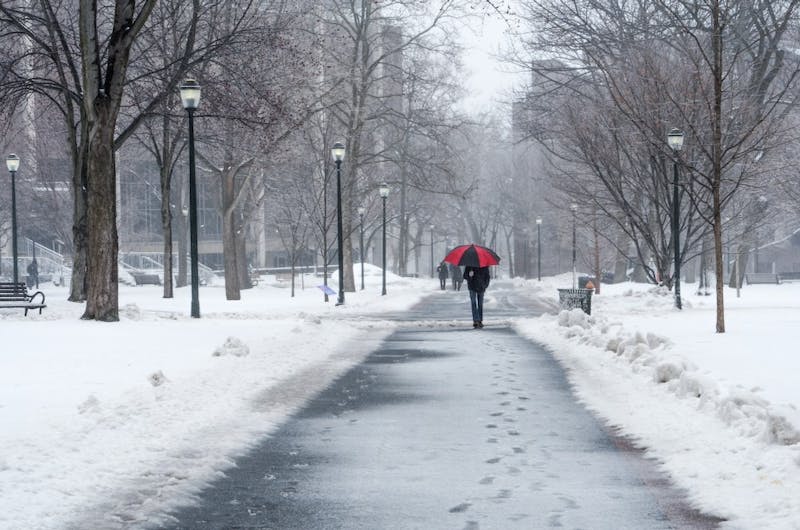 After a surprisingly warm February, last night, snow storm Stella made its way across the Northeast and blanketed Penn in a sheet of white. Classes have been canceled as the snow continues to fall today. Students are enjoying the day off in this winter wonderland. Joy Lee | News Photo Editor 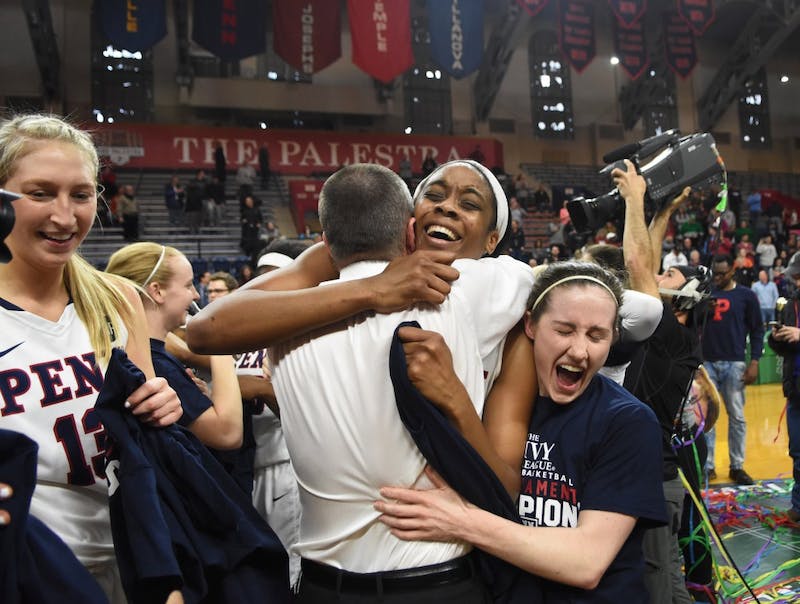 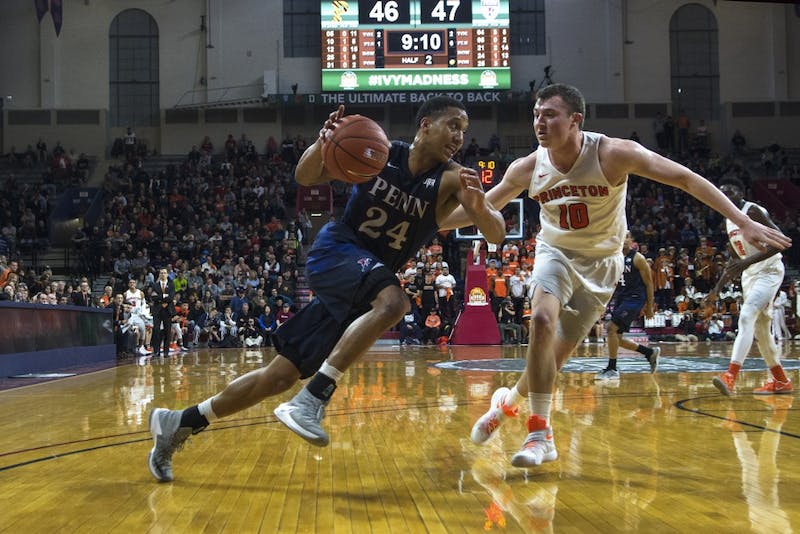 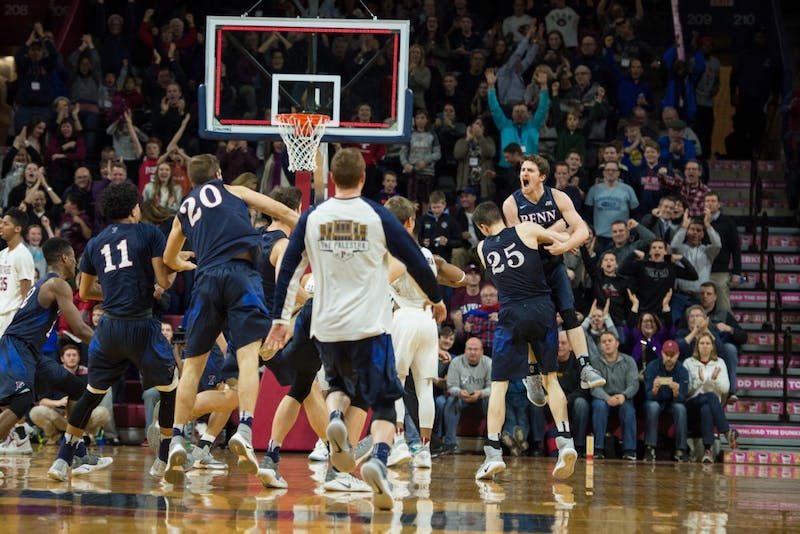 Penn men's basketball suffered a rough loss to Dartmouth 76-74 on Friday, but came back strong against Harvard the following night, surging to a 75-72 victory over the Crimson to carry them into the Ivy Tournament next weekend as the 4-seed.Photos by Davide Zhou | Contributing Photographer and Andrew Fischer | Director of Web Development 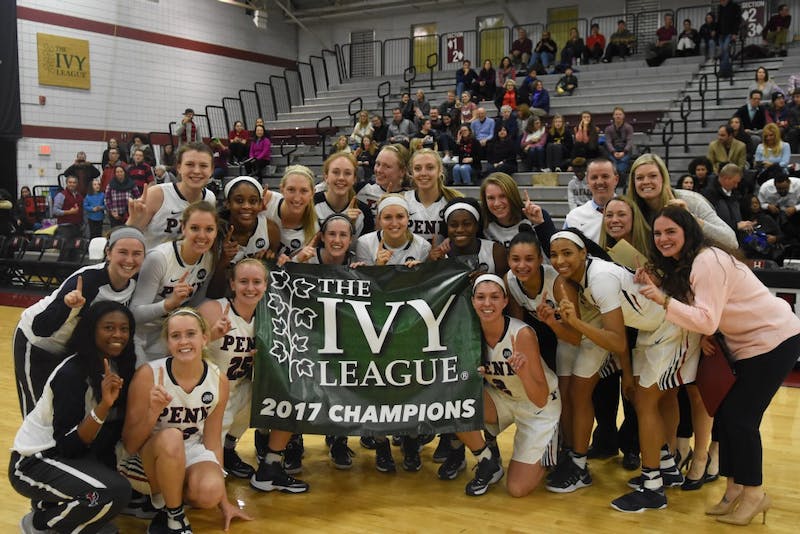 Penn women's basketball beat out Harvard 64-46 to clinch their second Ivy League title in two years. They'll be facing off against Brown in the Ivy League Tournament this Saturday at 11:30 AM.Zach Sheldon | Sports Photo Editor 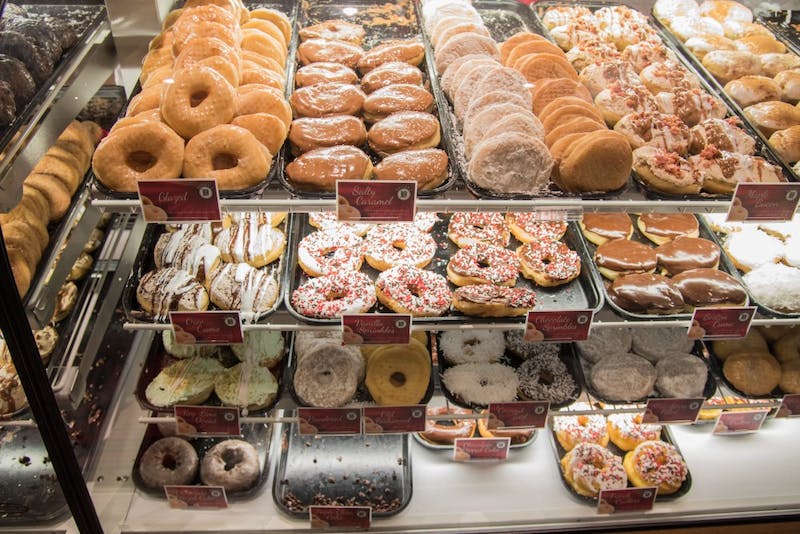 Beiler's Donuts opened on campus today in Chestnut Hall. Students and members of the Philadelphia community lined up around the block for free samples of donuts and ice cream. Avalon Morell | Associate Photo Editor 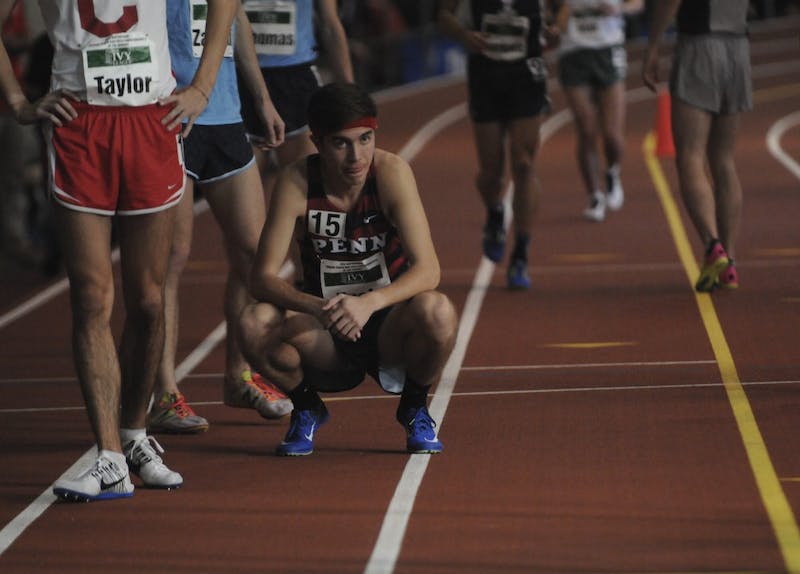