The March to End Rape Culture returned to Philadelphia this past weekend after an eventful week of news with the Brett Kavanaugh hearing and Bill Cosby's sentencing. This annual event raises awareness about rape culture — a culture where sexual violence is accepted as a part of everyday life — and its effects across society. The event began on Saturday around 11 a.m. and some of the speakers included activist and filmmaker Nuala Cabral, members of Galaei, a queer Latinx social justice organization, and speakers from the Coalition to Abolish Death by Incarceration. 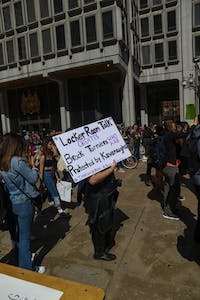 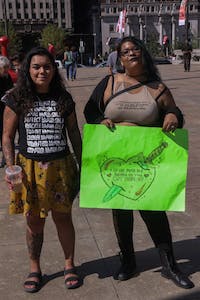 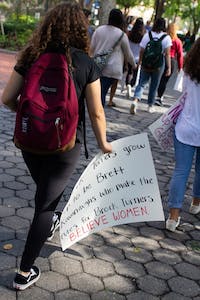 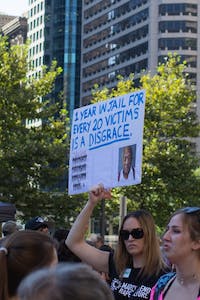 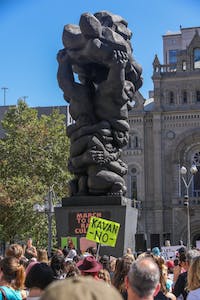 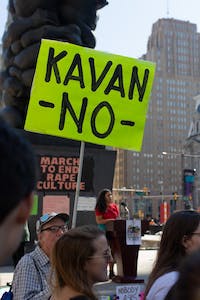 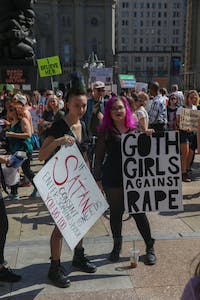