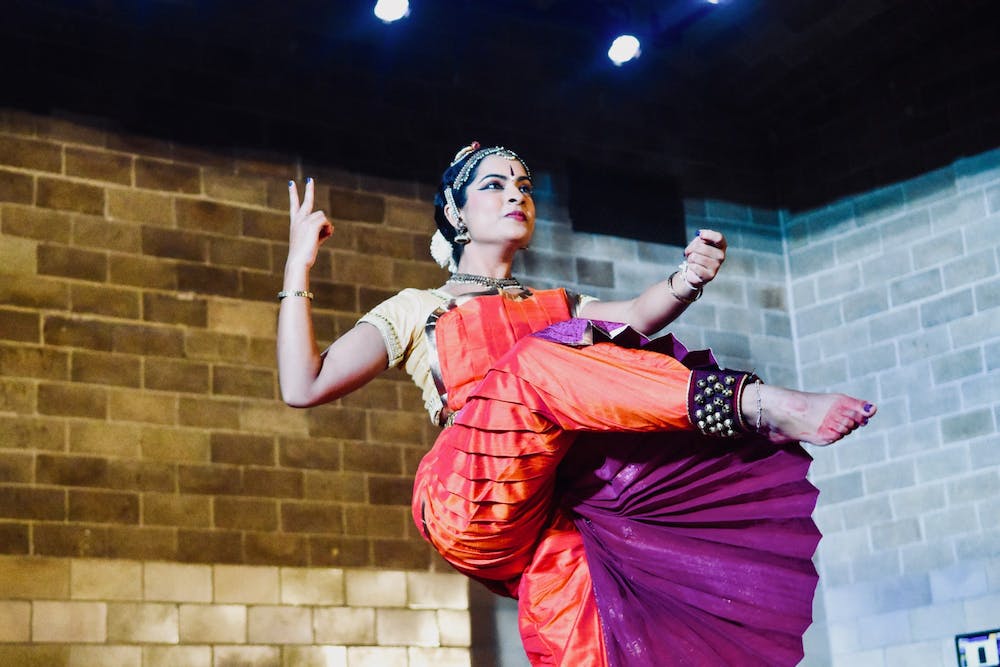 This past Saturday, the Penn Museum held CultureFest to celebrate holiday customs and traditions such as Ramadan, the Mid-Autumn Festival, and the Dragon Boat Festival.

Museum guests were able to visit creation stations ranging from Posadas activity to Chinese calligraphy, stamping provided "passports" as they visited each station and traveled the world through the museum's galleries. They also enjoyed many cultural and musical performances throughout the day.

The event was organized in partnership with NBC10 Philadelphia and Telemundo 62.

Parents and children were able to participate in many activities, such as assembling and gluing together snowmen.

A visitor, Karen, learned how to write her name in Arabic.

In a holiday global goods market, vendors sold various products such as clothes and toys.

One vendor sold jewelry from Africa.

A volunteer typing the lyrics of "La Canción Para Pedir Posada." This song is commonly sang when celebrating the Posadas, an important Mexican Christmas tradition that takes place nine days before Christmas.

Children were able to draw and create their own Turkish ceramic tiles.

A member of the storytelling group Keepers of The Culture explained African traditions to a group of families.

An audience's perspective of the Three Aksha performing.

Families had the chance to get group pictures with the Sphinx.

A group of teenagers working on a Ramadan coloring worksheet.