Jessica Li | Why are we ignoring Asian-American studies? 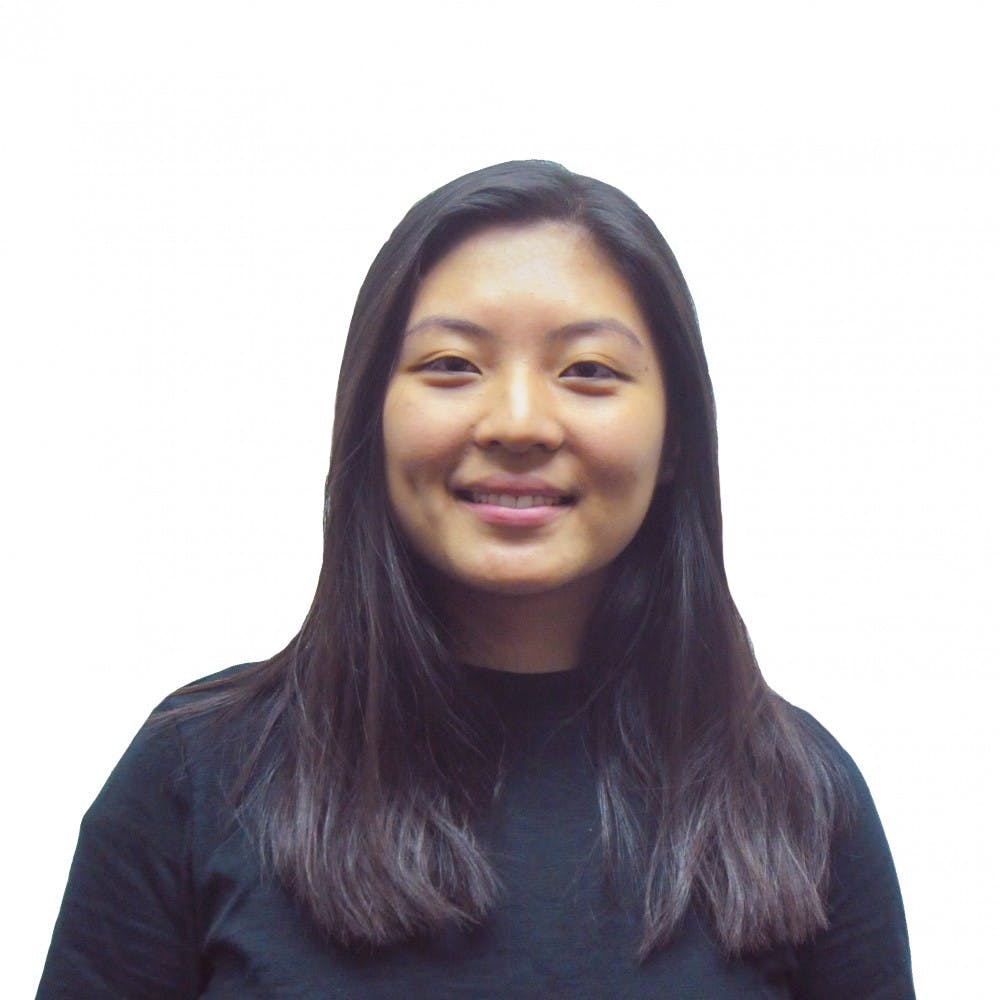 Students rally for the causes they care about: Cries of protest surge around $6 chicken over rice. Petitions and Facebook rants surround the infamous new task force. So where are the rallying cries for the dying Asian American Studies Department? More importantly, what is the Penn administration doing to save it?

Academic programs are the focal point of college. Penn — and its students — prides itself as a beacon of higher education, a symbol of progress and learning. Yet, as a significant cultural studies program declines, administrators refuse to respond to the program’s immediate concerns: hiring a new ASAM director, providing a physical space to house the program and increasing funding for permanent ASAM professors.

The former director of ASAM, Grace Kao, left the department last spring for Yale University. After Penn failed to adequately assure that they would properly replace Kao, students and advocates for the Asian American studies program held a protest demanding that Penn hire a standing senior Asian-American sociology professor to serve as ASAM director. However, the existing professors in the ASAM program do not hold the right qualifications to succeed Kao, and thus students have called for Penn’s administration to step in and save the program.

The ASAM Undergraduate Advisory Board has sent emails to the dean of the School of Arts and Sciences, the former interim dean and the associate dean. Action has been taken, but no response has been received from the administration. To replace the ASAM director that left, the program has finalized interim directors for the next two years — but after this, if no permanent replacement is found, students and professors fear the entire program will cease to exist.

Without a director, faculty members of the ASAM program will no longer have incentives to keep the program alive. As a result, the opportunities for students to take Asian-American courses will essentially disappear, leaving those passionate about the subject matter, or those interested in the minor, in the dust.

The fact that an entire ethnic studies program is in jeopardy of losing its ability to offer courses is outrageous. The silence of Penn’s administration speaks volumes about what its priorities are. At this point, if our education isn’t worth fighting for, what is?

I feel as though there is an underlying belief that Asian-American studies is a niche area of study, only available or relevant to Asian-American students. However, the availability of resources for cultural studies is extremely necessary for any liberal arts education that offers unique perspectives to any student, regardless of gender, ethnicity and field of study.

In my Asian-American literature class, there is a huge number of students enrolled — students who hail from every school, year and major. Though many students take this course to double-count requirements, I have seen students learn more than they thought they would. The chance to critically examine literature written by people of color, especially by a severely underrepresented community, opens the doors to new perspectives and new realizations.

For such a small program, the ASAM department has served as  a home for many students and many of my Asian-American friends. In a Penn education that sells itself as pre-professional and career-oriented, the ASAM minor and many ASAM classes were a manifestation of students’ passions, a way to engage formally in cultural studies and connect with their roots on a deeper level. For non-Asian-American students, many of the courses are an opportunity to look through a new lens, to explore history and literature in a way they hadn’t considered before.

There is no program too small to deserve attention. There is no education that is deemed unworthy of resources or funding, or the time it takes to ensure the continuity of that program.

Students have a responsibility to take action as well. By continuing to push for petitions, engage in thoughtful discussion and partake in protests, true change can occur on campus — and the ASAM program, no matter how seemingly small or insignificant, can be saved.

Despite the College’s claims that it is “firmly committed” to ASAM, their actions speak louder than official-sounding statements via email. Direct action must be taken to save this program that is essential to the fabric of our university.

JESSICA LI is a College sophomore from Livingston, N.J., studying English and psychology. Her email address is jesli@sas.upenn.edu. "Road Jess Travelled" usually appears every other Monday.