The Panthers revealed some of the Quakers' weaknesses, but Penn failed to reveal its strengths 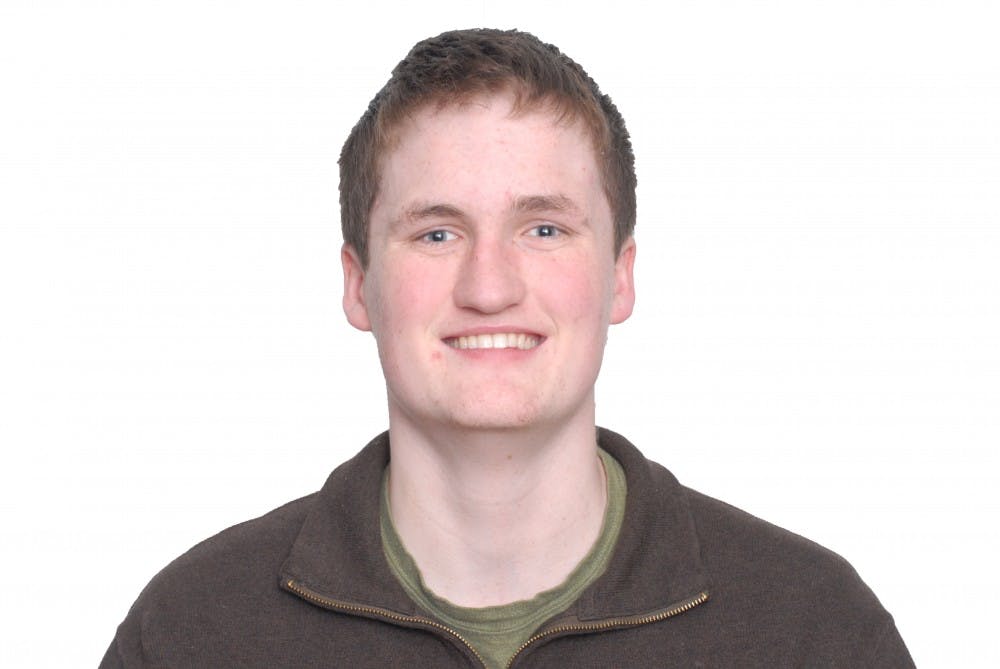 I can only imagine the conclusions that some overzealous Quaker fans might draw from Saturday’s game. From a quick look at the box score, the contest was a solid, even impressive, opening-day victory — Justin Watson was his usual self, the new quarterbacks threw three touchdown passes and a seasoned defense forced four fumbles.

But in reality, this game should not be used as a barometer — the Red and Blue were facing off against a winless Division II team. Drawing conclusions from the matchup would be like judging your guitar skills based on a couple rounds of Rock Band (on easy mode).

From the time the game was scheduled, it was guaranteed to be a solid thrashing; unless Ohio Dominican were to pull a full Appalachian State, the Quakers had this one in the bag — it was just a question of how much they would win by.

And to their credit, the Red and Blue didn’t embarrass themselves. Sophomore Karekin Brooks — a backup running back getting significant playing time due to a mild injury to Tre Solomon — had a breakout day, rushing for 142 yards, including an especially impressive 64-yard touchdown dash in the fourth quarter. New faces such as Abe Willows and Isaiah Malcome also showed that they could be important pieces of the offense going forward.

But it is very difficult to take tangible positives away from this game.

Even if the squad had won 69-6, it would have been impossible to assess the Quakers’ talent when it came to “normal” games — versus the Ivy League and other Division I FCS programs. Anything the Red and Blue did well Saturday can, unfortunately, be chalked up to the fact that they were playing a team that was, by definition, significantly worse.

However, that talent gap does mean that we can draw negative conclusions about the contest.

Number one among those concerns is the quarterback situation. Starter Will Fischer-Colbrie (by his own admission) was tough to watch in the first half. Even though many of the plays called were simple screens and quick slants, he missed his targets — often by significant margins — on too many occasions.

Though he did improve in the second half, quality performances should be expected against markedly weaker teams. Sophomore Nick Robinson looked good in his limited playing time, throwing for a touchdown before running for another, but his playing time was just that — limited. It will be interesting to see if his time on the field increases versus Lehigh next week.

Secondly, the defense should not be giving up 24 points to a team like Ohio Dominican. The Red and Blue only gave up an average of 17 points against Ivy League opponents a year ago; though of course, that was a team that featured departed stars like Mason Williams and Donald Panciello. If Saturday’s defensive performance is the new standard, Penn will need to win in shootouts, and without Alek Torgersen under center, the offense looks unlikely to stay competitive in such games.

Scheduling a Division II team for a season opener has its benefits, for sure: second-stringers can get some playing time and fans at Franklin Field get to watch a near-guaranteed blowout victory. But such contests provide very little in the way of illustrating a team’s talents — they can only reveal weaknesses.

Next week against Lehigh, we’ll get a picture of the real Penn football.