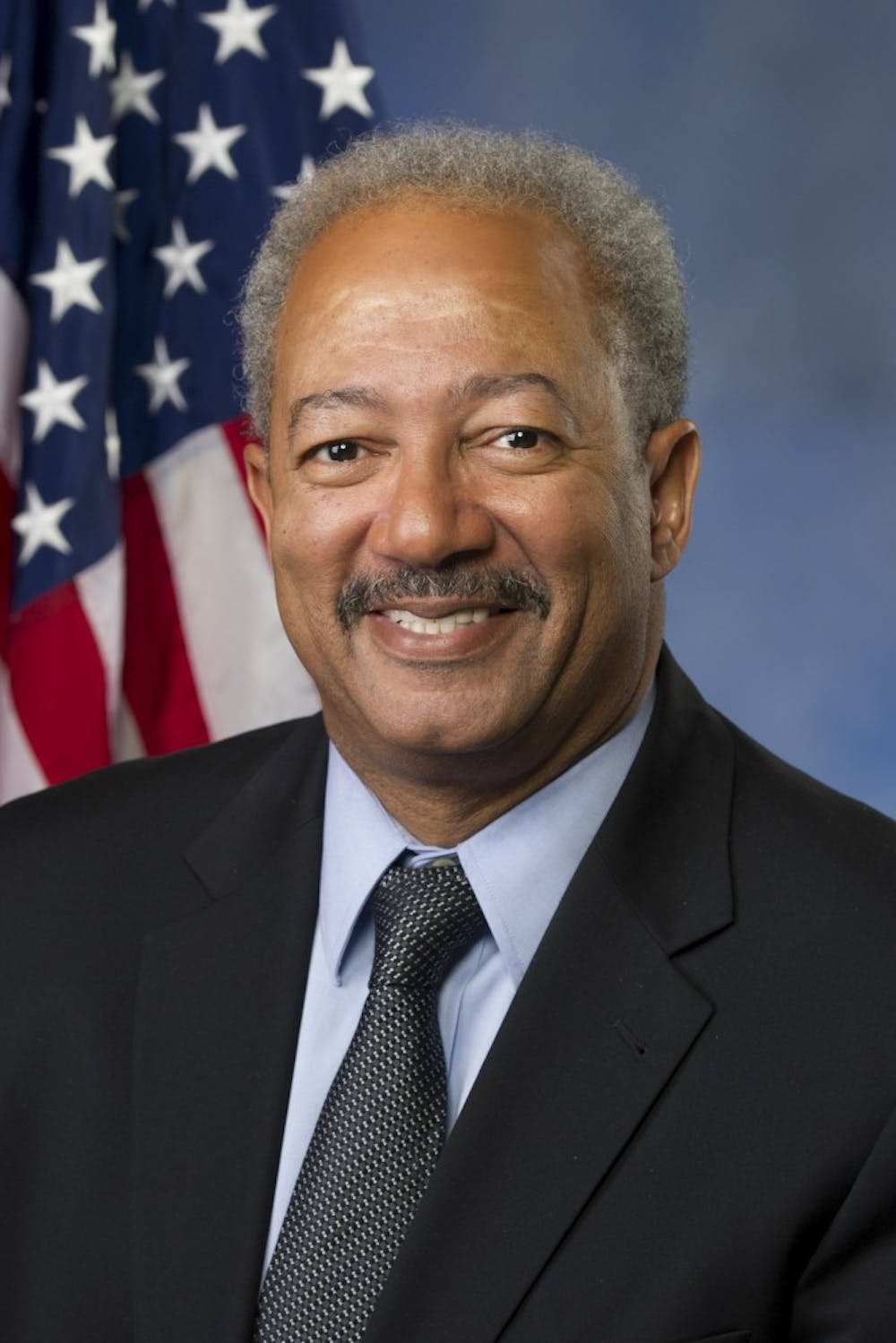 Former congressman and 1986 Fels Institute of Government graduate Chaka Fattah could serve the same amount of time in prison as he did in Congress — at least, that’s what federal prosecutors have in mind.

Government lawyers filed their suggestions for Fattah’s sentencing with the court on Monday, recommending that the convicted Democrat serve 17 to 21 years in prison, according to The Associated Press.

Fattah, 60, was convicted on counts of racketeering, conspiracy, fraud and other charges on June 21, resigning his seat in the House of Representatives two days later. He represented Pennsylvania’s second congressional district — which includes Penn — since 1995.

“His myriad crimes have only further undermined public confidence in the integrity of public officials and the Congress in particular,” government lawyers wrote in Monday’s filings. The memo was not readily available online on Tuesday, but was quoted substantially by news outlets.

Following a year-long investigation and a trial that lasted several weeks last summer, Fattah was found guilty for stealing funds from a nonprofit to repay an illegal campaign loan, misdirecting federal grant money, utilizing campaign money to pay his son’s student loans and accepting thousands of dollars in bribes from a donor seeking an ambassadorship.

“This court should impose a sentence that reflects the seriousness of Fattah’s willingness to sell his office, participate in criminal attempts to influence the electoral process and undermine the public’s confidence in its elected representatives,” the memo added.

The eleven-term congressman’s lawyers are expected to file their own set of recommendations on Wednesday, before the former congressman’s sentencing on Dec. 12, according to a Dec. 6 Philadelphia Inquirer article.

The sentencing hearing next week will bring an almost definitive end to the Fattah’s once accomplished political career that included targeting millions in federal dollars toward research and education in the district.

Before resigning, Fattah lost a bid for his 12th term in Congress to State Rep. Dwight Evans in the April Democratic primary. Evans currently represents Pennsylvania’s second congressional district after winning a special election on Nov. 8.

Fattah’s son, Chaka Fattah Jr., is serving a five-year prison term after being convicted of bank fraud in November 2015.