Penn cross country runs side by side with national powerhouses

This past Friday, Penn cross country took on some of the nation’s best — and their men and women proved that they were up for the challenge.

Out of 31 teams at the Nuttycombe Wisconsin Invitational, which included seven of the nation’s top 12 women’s teams and six of the top 12 ranked men’s teams, the Quakers finished 14th and 20th, respectively.

On the women’s side, star senior Ashley Montgomery continued her string of stellar performances this season with a strong 20:28.6 time and a 13th place showing in the 6,000-meter race. She averaged a 5:30 mile pace over the course, and a strong kick at the end allowed her to edge out two other runners by margins of .2 seconds and 2.3 seconds each.

Senior Brendan Shearn led the men’s team with a 24:33.7 time that saw him finish 46th overall in the 8K race. Following him in the scoring was classmate Nicholas Tuck, who came in 56th, junior Christopher Luciano, who came in 101st, senior Chris Hatler, who came in 124th, and junior Ross Wilson, who came in 159th. Fellow junior Patrick Hally finished in 164th, and rounding out the team rankings was sophomore Kevin Monogue, who came in 188th.

The strong showings across the board for both teams bode well for the upcoming Haverford Invitational, which will be run this Friday, October 21. 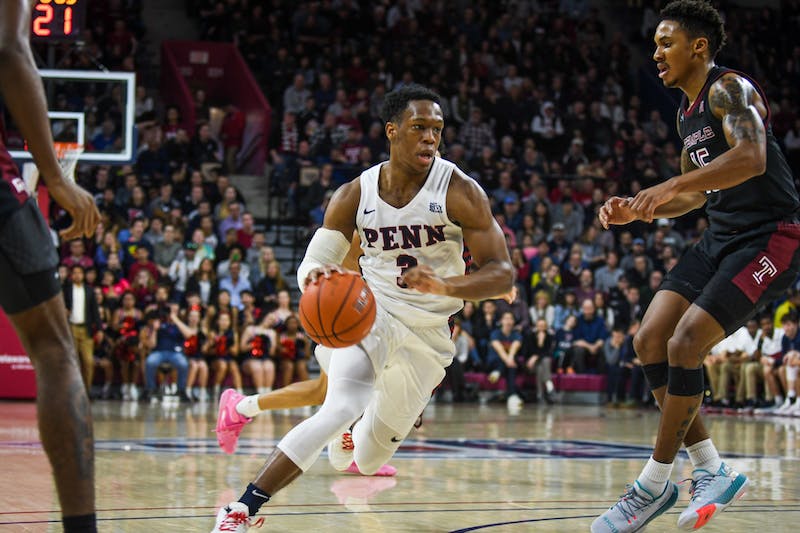