Small Talk | Institutions like the NIH help fund much of Penn’s research, so give them adequate funding 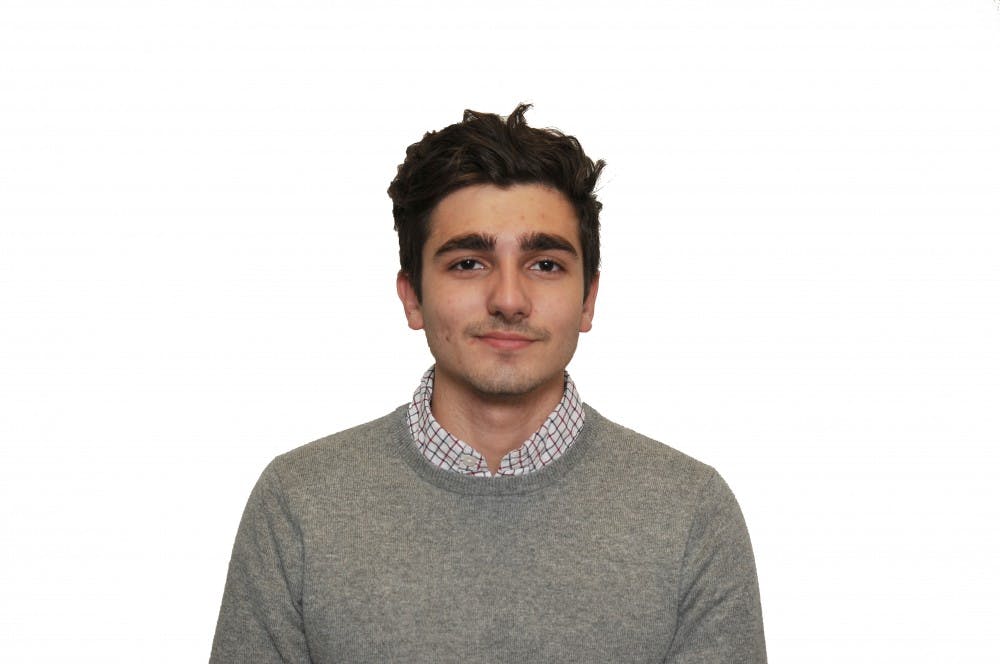 Penn’s total budget allocates approximately $7.6 billion for expenditures during the 2016 fiscal year. Obviously much of the money goes into salaries, maintenance and daily operations, but as a research university, quite a bit of Penn’s funds are spent on faculty research.

As students, we often think that the main purpose of the University is to educate us and prepare us for the “real world.” But arguably the biggest contribution to society that Penn makes happens in its research labs and in faculty fieldwork.

But the work that is done in these labs requires a tremendous amount of funding; much more than even Penn can offer. Although Penn’s total budget in the 2015 fiscal year for research grants was $851 millionSame as above, many faculty members had to go outside the university to receive private grants — notably grants from government institutions, like the Perelman Medical School’s use of National Institute of Health (NIH) funding.

Take, for example, Carl June’s work at the Perelman School of Medicine on finding new forms of immunotherapy to cure patients with cancers such as acute leukemia. June has received numerous grants from joint donors like the Cancer Research Institute and the Lustgarten Foundation, as well as yearly grants from the NIH for his work on chimeric antigen receptor (CAR) T-cell therapy.

Life in the age of choices

Considering how long the process of performing clinical trials and collecting data can take in some instances — the quest for optimal CAR T-cell immunotherapy has been in progress for over 15 years — it’s easy to call investment in these fields risky and potentially a waste of funds. This is most certainly why funding for the NIH has waned since 2004, but nevertheless this funding is crucial to fight diseases and keep our nation healthy.

The efforts of scientists like June have produced brilliant results, with a clinical trial in 2013 conducted by June along with help from researchers at various hospitals receiving response rates of between 60-100 percent. The test subjects had failed conventional chemotherapy regimens, meaning that had they not entered June’s trial, their chances of survival would have been very slim. Clearly, government funding has had its influence.

Our politicians have fought about how much government should actually spend per year, but regardless of which side you take on this, it’s important to realize that much of the research done in this university is thanks to funding from government-sponsored institutions.

President Obama has proposed a $2 billion increase in NIH funding for the 2017 fiscal year and for researchers across the country like June, it’s crucial that this is added to the federal budget. While organizations like Planned Parenthood have received backlash towards their funding because of their involvement in abortions, more money for the NIH should be a bipartisan measure, as more research in medicine helps just about every single person in the country.

Politicians from across the political spectrum, from Obama to Republican Arkansas Gov. Mike Huckabee, have called for a cure to cancer and other deadly diseases, and we can only hope to achieve that goal if we’re willing to put in the time, effort and necessary funding.

Penn is certainly equipped with the power to help stimulate not only our learning, but our society’s ability to tackle vital problems in the world — from cancer to economic inequality. But it can’t do it alone. There will always be a need for outside funding at Penn and just about every other research university in the country and if we’re not willing to allocate the necessary funds, we’ll miss out on the potential our school has to offer.