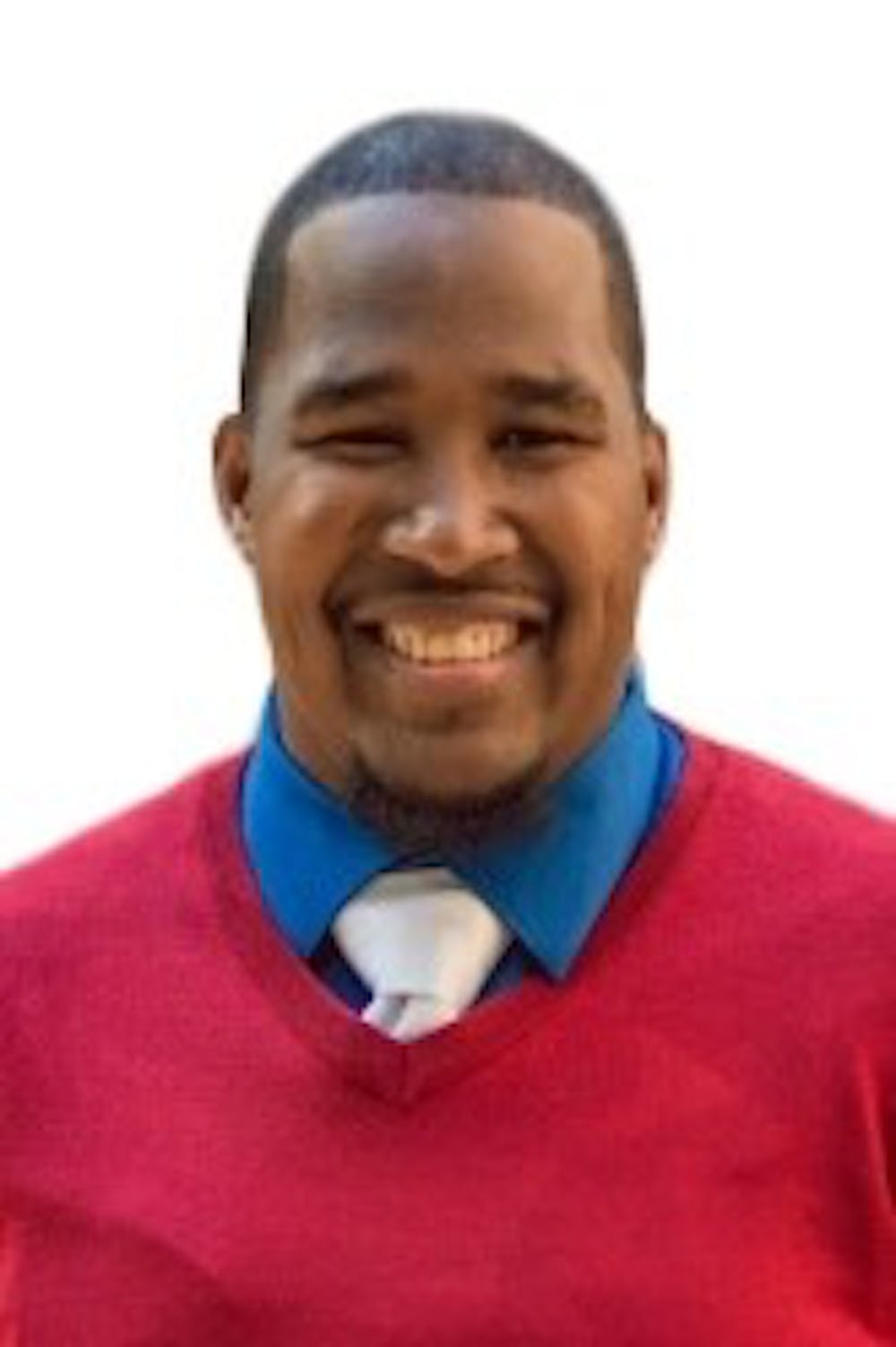 Associate Director for Community Development Kenny Jones, who has been under fire since Monday over issues surrounding his academic credentials, is no longer employed with the University.

An email from the Division of the Vice Provost for University Life confirmed his exit from an administrative role in the Office of Fraternity and Sorority Life. The Director of OFSL, Eddie Banks-Crosson could not be reached for comment on Thursday night.

The email, sent at 4 p.m. on Thursday said, “Kenny Jones is no longer employed at the University. No further comment can be made at this time.”

VPUL’s statement came days after an independent blog at Penn State University, Onward State, retracted an article about a speech Jones gave to Greek-affiliated groups at the University, citing inconsistencies in his academic record. Jones later admitted to the blog, according to the retraction, that he did not earn a Ph.D. from Morgan State University. He had requested that they remove all references to his doctorate and his participation in the Phi Beta Sigma fraternity at Jackson State University.

UPDATED: OFSL administrator may have been misrepresenting his background

The original Onward State article reported that the crux of Jones’ speech consisted of a series of anecdotes related to his experience as a black, gay man pledging Phi Beta Sigma.

It is now unclear if Jones was ever a member of the fraternity.

After the article was published, the blog was contacted by Mark Cornelius, the international director of technology at Phi Beta Sigma. In his email to Onward State, Cornelius claimed that their article “contains some inaccurate information.” He said that Jones was not a candidate for the fraternity at Jackson State University and for this reason, most of his speech was a fabrication.

“Phi Beta Sigma does not conduct ‘rush’, and has a minimum GPA and credit hours requirement. These are documented in our policies and procedures, and have been the case for decades. Therefore, Jones could not possibly have been a candidate in the fall of his freshman year,” Cornelius said in an email to Onward State.

It is possible that Jones joined a graduate chapter of the fraternity later on, however the national headquarters of Phi Beta Sigma in Washington, D.C., when contacted by The Daily Pennsylvanian, could not verify Jones’ membership.

In recent weeks, Jones has taken steps to remove any references to his doctorate. An email sent by Jones to Interfraternity Council presidents on Jan. 4 included the title Ph.D. in his email signature. The title was removed in a follow-up email on Jan. 8.

A blog post authored by Jones entitled “Excuses Are” and describing his experience of rushing Phi Beta Sigma and earning a doctorate was deleted. Jones’ Twitter account, @Dr_K3nny is no longer active.

His staff biography was removed from the OFSL website on Thursday evening. The OFSL Facebook page, where he was listed as "Dr. Kenny Jones," also deleted any reference to him on Thursday night.

Correction: A previous version of this article stated that Mark Cornelius of Phi Beta Sigma told Onward State there was no record of Kenny Jones' affiliation with the fraternity. However, he only stated he was not a candidate for the organization at Jackson State University. The DP regrets the error.