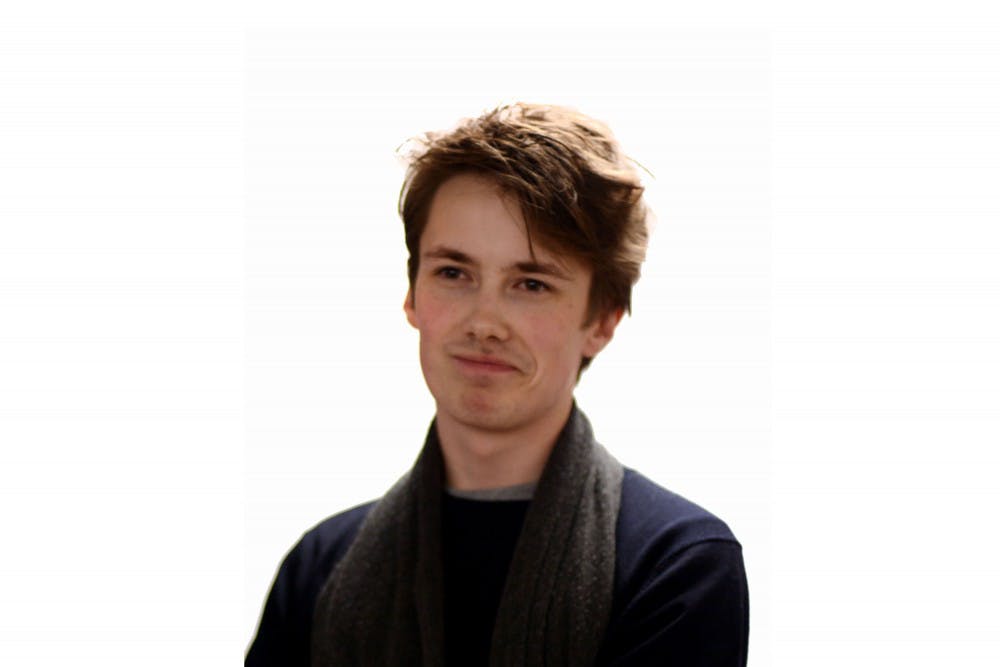 In a piece in The New Republic, Bryce Covert anticipates that interim CEO of Reddit Ellen Pao’s judicially unsuccessful gender discrimination lawsuit — waged against her former employer Kleiner Perkins Caufield & Byers — may still constitute an opportunity to take a step forward in mitigating gender discrimination in the United States. In her piece, Covert calls for our attention to the intricacies of the problem of hidden discrimination in the workplace as contrasted to the overt discrimination we often believe constitutes the main problem, a situation exemplifying a broader problem that exists even among progress-seekers today.

Covert compares the lawsuit to the Anita Hill controversy, a similar case which was also judicially unsuccessful but in many minds successful in elevating a debate about discrimination and sexual harassment. She suggests that Pao’s case, similarly, might serve as a propellant of greater recognition of the more covert, systematic and far less evident type of discrimination which still pesters with its lingering presence in spite of efforts to improve gender equality in the workplace.

“The line between what professional women have to do to succeed and what barriers emerge from others’ prejudices is too often blurry and impossible to discern,” Covert writes, capturing one aspect of the problem.

Indeed, while the palpable discrimination which is so much easier to grasp is certainly not a problem confined to the history books — in the United States and elsewhere — the concealed discrimination poses a different kind of problem.

If this sounds like yesterday’s news, do not be surprised. Seeing discrimination, whether it pertains to gender, race or some other type of category, as something more complex than simply overcoming the blatantly discriminatory elements in society, has been widely recognized as a problem — especially among liberals — in the climate of “post-legal” equality.

The challenge, however, is to change the way we tackle this problem.

To many, certainly among those who are self-professed champions of anti-discrimination, the institutions put in place have been culturally calcified to a point of sanctity, to put it simply. While laws and institutions have been put in place to ensure gender equality, many strive to defend them well-past their date of expiry. When guerilla warfare is needed, we stubbornly stick to the big guns.

Take an example from the issue of racial discrimination. Affirmative action, which remains hotly contested, was born in the wake of the Civil Rights Movement and was a justified vehicle of atonement. Stigmatization and reverse discrimination were seen as necessary evils for a greater good — defensible at the time. Half a century later, however, these policies are still guarded vigorously by some of the allegedly most progressive in society. So vigorously, in fact, that often do any attempts at suggesting improvements for the system become censored — shot down as if they were themselves drawn from the blatant racists who had real power in the past.

While I am not suggesting that affirmative action has a definitive better alternative, it is crucial that we, in these cases, allow ourselves to think and discuss.

I stumbled upon a powerful example of this a couple of years ago, as I read the student paper of a liberal Boston college. In it, a student had raised some problematic aspects of affirmative action policies, and the article garnered its fair share of attention. Not just any attention, however, but a response both prompt and callous, as the comment section exploded in what came to look like a witch-hunt. The sacred institution had been questioned, and the conspirator had to be brought down.

In the case of Pao and the unsuccessful lawsuit, as Covert argues, not allowing ourselves to have a discourse on how to mitigate gender inequality in the workplace is a mistake. To vilify the party in each instance of discrimination, seeing it as evil occurring in an otherwise benevolent (legal) landscape — as something arising from sources which must be advertently discriminatory — hampers real progress. More importantly, we must allow ourselves to question this landscape itself, and not simply paint any such attempt as simply a force seeking to reverse the progress that has been made.

OSCAR A. RUDENSTAM is a visiting junior from Tokyo, studying economics, sociology and business. His email address is osru@sas.upenn.edu. “The Idealistic Pragmatist” appears every other Tuesday.