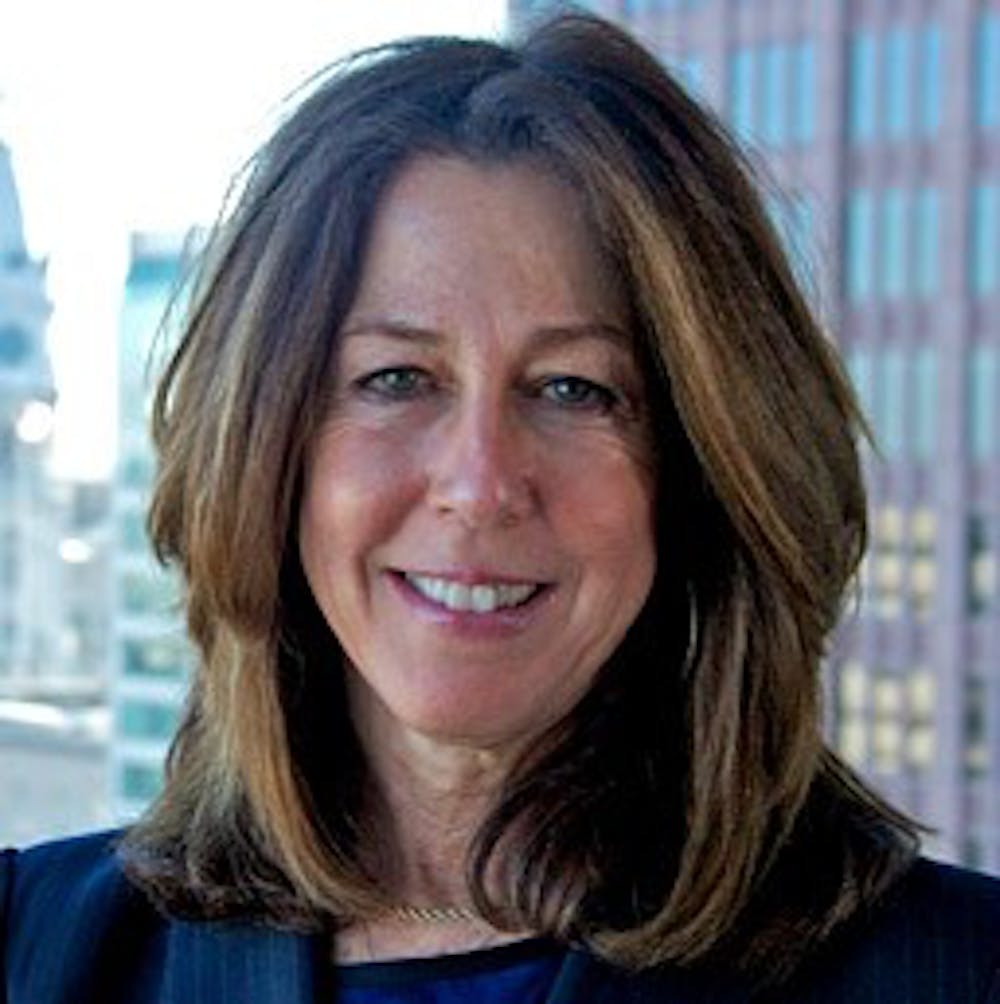 In August 2013, four teenagers — Jose Quiroz, Blake Layman, Anthony Sharp and Levi Sparks were charged with the felony murder of their friend, Danzele Johnson who died at the hands of a third party. Penn Law professor Marsha Levick is working to overturn their verdict.

Levick is Chief Counsel and Deputy Director of the Juvenile Law Center, and champions cases like this one, Layman v. Indiana and Sparks v. Indiana, known as the Elkhart Four. The center has advocated in many landmark cases, most notably — Roper v. Simmons (2005), which abolished the death penalty for juveniles.

On Oct. 3, 2012, five young males, three of them underage, attempted to burglarize a household in Elkhart County, Ind. After determining if anyone was home, the five entered the home of Rodney Scott. To their surprise, Scott was in fact home. In self-defense, Scott opened fire upon them, leaving Layman wounded and Johnson dead. At the trial in August, the four teenagers were found guilty of felony murder and sentenced to 55 years in prison.

Levick and the Juvenile Law Center is focusing on a more specific area of this national felony murder discussion.

“We aren’t attacking felony murder wholesale, but rather we are concerned that the courts are holding juveniles to the same level of accountability as adults under the same set of circumstances.”

Less than two weeks ago, the Free-the-Elkhart-4 website released a statement that the Court of Appeals for Indiana approved an amendment to the amicus curiae submitted by the Juvenile Law Center in support of defendants Layman and Sparks.

On behalf of the Juvenile Law Center, Levick and Scott F. Bieniek signed this brief in support of the defense’s appeal. “At the Law Center we have the means and the expertise to help our colleagues across the country construct their arguments and frame them in the best light for trial hearings,” Levick said. “The precedent case law — Roper v. Simmons, Graham v. Florida and J.B.D. v. North Carolina — and the scientific research in brain development both point to the recognition that juveniles are inherently different from adults in their perception of risk and foreseeability for judgement and decision-making.”

In February 2015, the Indiana Supreme Court heard oral arguments on the case to determine if there is reasoning to overturn felony murder conviction. The opposing side argued that since the felony murder doctrine was approved by the state, the statute is fair and that it was passed to deter individuals from taking part in dangerous activity.

In response to the theory of deterrence, Levick said, “It is an important argument to consider, but there is not much evidence that kids will be deterred by the severe consequences if they do not think about them to begin with.”

Students weighed in on the discussion, being a few years older than the individuals convicted.

“While I do not condone the actions of the teenagers, I would have to disagree with the murder charge. The fact that you can legally pin something on someone that they did not do is concerning,” College freshman Nick DeMarie said. “They should not have full responsibility for the murder. Rather, the Indiana statute should allow for different degrees of what constitutes felony murder just as there are different degrees of murder itself.”

College sophomore Joseph Martin, agreed with DeMarie. “I can reasonably see how the prosecution, in their efforts to seek justice, would charge the murder of Johnson to the surviving burglars because had they not attempted to burglarize the house in the first place, the murder would not have taken place,” he said. “Yet, I do not think that the four teenagers should be facing such harsh penalties because they are not solely responsible for the death; they did not pull the trigger.”

“I chose to advocate for this case because the sentences were especially severe — it wasn’t even a co-defendant that pulled the trigger — and this is the most extreme form of felony murder responsibility you will ever see,” Levick said. “And whether we win or lose this case, felony murder applied to juveniles as well as a general doctrine will continue to be debated on a widespread scale, as the statute is ripe for review.”