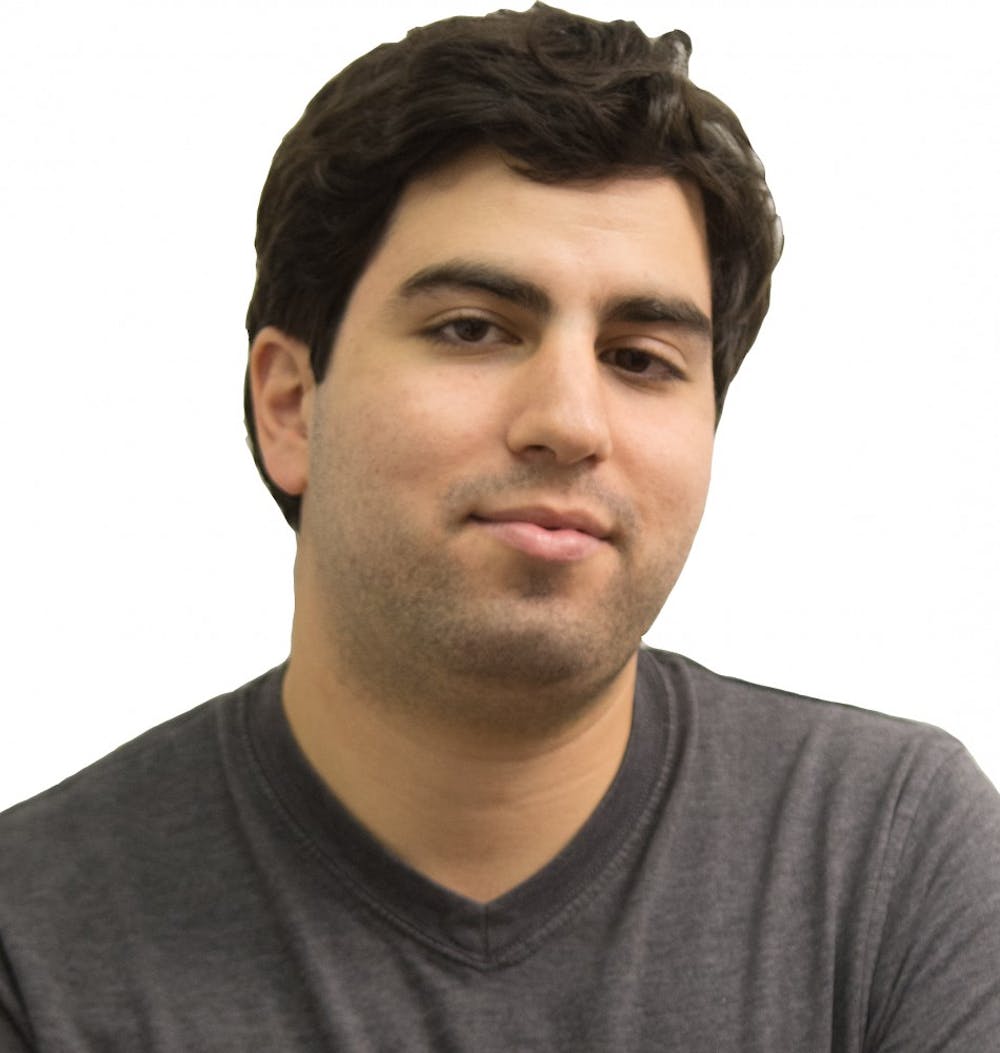 On a frigid Thursday in October, I sat crosslegged on the floor of a cabin lit only by a single, melting candle. I was sobbing and would not stop for a while.

For the past three days, I had joined over 30 classmates from my high school on a religious retreat in a suburban campground north of Philadelphia. We spent three sleepless nights spilling our deepest insecurities and recounting our families’ foibles. By the end of the breathless experience, we were urged to go out into the world and live out the message of that week, to not just limit our emotional oversharing to the woods of a retreat house, but to allow ourselves to be “real” with friends and acquaintances alike.

It was a radical experience, the type that I can never explain to someone now without receiving an expression of dispassionate curiosity, as in “Are you sure this wasn’t a cult?”

I am hardly a religious person anymore, but I understood that Thursday night to be an intensely spiritual one. The message I had received — from God or my subconscious — was to challenge myself to be present with others every day like I was on that one. To be unfailingly honest. To reveal myself entirely. To allow others the space and comfort to do the same.

That night receded into the graveyard of my memories until five days ago when I spoke for the last time inside a class at Penn. It was a Wednesday and I was sitting inside the main forum of the Kelly Writers House, the literary programming space that has claimed me and so many others as members of its community. A professor said my name and I was asked to sum up my time at Penn.

My short speech never mentioned a cabin in the woods north of Philadelphia — certainly not a religious retreat. But like a fly that clings to the surface of a lightbulb, my thoughts were colored by the gnawing realization of what I have spent the last four years not doing.

The same person who left that retreat four years ago with a plan to allow myself to be vulnerable instead fought back waves of deep pessimism and loneliness here at Penn.

Perhaps it was an occupational hazard.

I joined The Daily Pennsylvanian as a reporter and later served as executive editor, where I became a student of Penn’s frailties, the little ways administrators work to silence journalism and activism they dislike, and the apathy most students show toward any injustice outside of their immediate sphere of influence.

As the old adage goes, it is not news when a plane lands on time, just when it crashes. The DP, 34th Street Magazine, and Under the Button publish many fantastic pieces that amuse, entertain, and shine a light on student and faculty achievements, but my job for so much of my time at Penn was to locate those plane crashes. As the latest editor of a 134-year-old organization created to hold a powerful institution in check, I believed it was my duty to maintain a mission of independent, fearless journalism.

In response to nearly every problem, large or small, my instinct was always more. More reporting. More time spent inside the DP’s cavernous office at 4015 Walnut Street. More staffers to carry the load of more work. More everything except some distance from the place that consumed most of my waking thoughts and nearly all of my attention.

During the year I spent as executive editor, I quizzed myself almost every day before getting out of bed. "What stories are we missing? Which editor do I need to check in on? What projects are coming up this week?"

The moments for true self-reflection and vulnerability came in private or in isolated moments. I could not let myself show weakness to my staffers, I told myself, or I would lose their respect, or worse, sap their motivation to continue working hard.

Never did I once ask myself, "Who have I allowed myself to really get to know? Who have I actively sought out in times where I know they are struggling? Have I been patient with friends I see with enduring pain and insecurity or have I grown resentful of them?"

The Daily Pennsylvanian, as the Penn Gazette once put it in a wry understatement, “can be a demanding master.” If that is true, being executive editor is akin to waking up every day with a new master, each with their own particular desires across several different departments. In the moments where satisfying so many different people felt impossible, I would often look at the cork-board in my office, where each of my predecessors going back decades had pinned their business cards before departing. Each of us had felt the same weight of responsibilities, but in our time, for that yearlong term, I am sure we had all felt that same isolating sense of loneliness.

Only I know how this feels. Only I can make my way out of it.

I long believed that serving as executive editor could be my window to finally living out that mission I had been given in high school: denying myself at the expense of others. I learned it is possible to go days without responding to your mother’s text messages while letting not the slightest typo in an article go unfixed within seconds of seeing it.

On the day I cleaned out of my office and turned in my keys, I thought of all the small things I had succeeded and failed at as executive editor: the initiatives I pushed through, the ideas that flopped, the managerial conversations I wished I could take back. What remained after that rigorous self-examination was a nagging sense of guilt. No matter what goals I had set or plans I had put into motion, the only standard I wanted to hold myself to was the one I set four years ago.

Had I become a person who was present with others? Was I someone who prioritized family and friends over work? Did I let my pride and ego govern my interactions with others or did I allow myself to be vulnerable?

These are questions I did not answer when, for the final time in my undergraduate career, it was my turn to speak. I wanted to say how journalism provided me a professional excuse to listen and display empathy, but that sounded too corny. I wanted to express how much admiration I felt — and still feel — for the people I worked alongside at the DP, the people who filled up that office and its garish pink walls with many tears and many more laughs.

At the end of my term at the DP in December, I took steps to reorient my life around the principles I learned at that retreat. I spend far more time with my roommate, who has been my buddy since the second grade. I have reconnected with my friends outside of the DP and visited home more times this semester than I have in the past several ones combined. My adrenaline no longer pumps at the sight of a breaking news alert.

I understand now the importance of balance and the value of just being present with those you love. For four years, I was present with a group of amazing people at The Daily Pennsylvanian, friends and classmates who will always have my lasting gratitude and admiration. I was present with these people, sometimes at the expense of myself, because I so believed in what we were collectively doing and so badly wanted to live up to that 134-year-old mission.

Early in my freshman year, I heard a poem that, even then, seemed to be in dialogue with the person I so badly wanted to leave that cabin and become, the person I have since tried to become. I can think of no better way to say goodbye to people I deeply admire and an organization whose mission I cherish than with these words, which encapsulate the desire to just be present.

DAN SPINELLI is a College senior from North Wales, Pa., studying English. He served as executive editor on the 133rd board. Previously, he was a news editor and reporter.