Spencer Swanson | Penn's inclusion in the Paradise Papers is shameful

Spencer's Space | Is there an honest institution left in America? 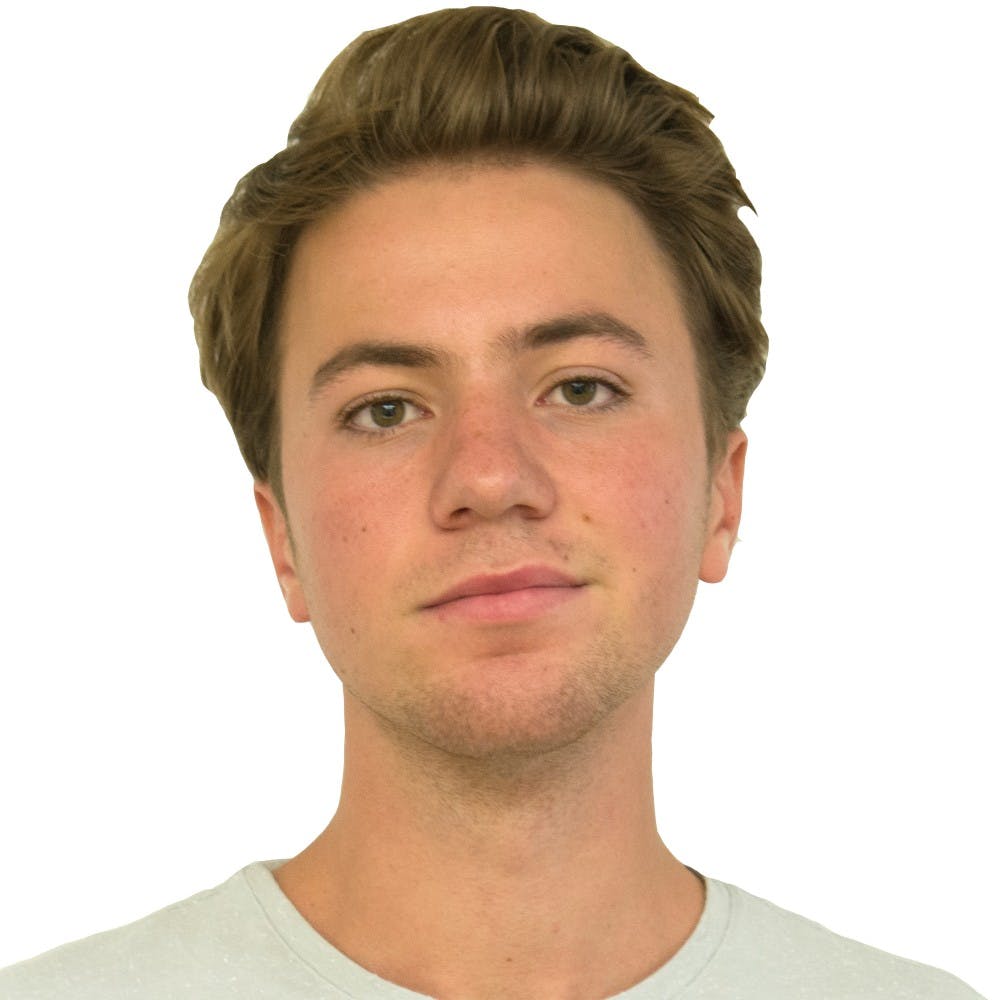 Penn’s motto is the Latin phrase, “Leges sine moribus vanae,” which translates to “Laws without morals are useless.” After the recent revelations of the Paradise Papers, it is obvious that Penn hasn’t been entirely practicing what it preaches.

The Paradise Papers, released on Nov. 5, 2017, are a set of 13.4 million electronic documents that describe the offshore investments of over 120,000 businesses, individuals, and companies. Some of the high profile individuals whose financial affairs are mentioned include Queen Elizabeth II, Bono, and various heads of state. Furthermore, well-known international corporations that own offshore financial companies, including Apple, Nike, and Facebook, are named. Of greatest relevance to us as college students is the revelation that more than 100 United States universities have hidden assets by investing in offshore tax havens. Most disturbingly, this includes Penn.

The fact that these practices are technically legal doesn't make them any less reprehensible.

The taxes that Penn has avoided paying through shady offshore investments — largely in loosely regulated territories such as the Cayman Islands, Bermuda, and Puerto Rico — could have gone to bettering our country, both on a federal and state level. The money that is now sitting on some beach in the Caribbean, growing larger and larger, could have gone into funding a public school in West Philadelphia, fixing America’s crumbling infrastructure, or supporting the depressingly underfunded Social Security system.

The facts about fake news

In defense of Early Decision

Not only is Penn’s avoidance of taxes detrimental to society, but it also goes against the school’s mission statement as an institution of higher education. I fundamentally believe that the purpose of Penn’s endowment, which has been growing exponentially in recent years, and now stands at $12.2 billion, is not to invest in volatile private investments, but instead to fund research and increase the quality of student life. Penn needs to find ways to increase distributions from its monumental endowment rather than focusing solely on increasing its size.

There are plenty of areas that Penn students want to see supported, such as more funding for the Asian American Studies Program and Counseling and Psychological Services and a general increase in financial aid. Perhaps, these would be more valuable investments to the University and its students than an offshore company in the Caribbean.

As many college students across the nation continue to struggle to pay off their massive college debts, with student loans becoming the second highest consumer debt category exceeded only by personal mortgages, the hypocrisy of wealthy schools scheming the tax code to hoard ever larger endowments has been made profoundly transparent. The situation is set to get dramatically worse as tuitions continue to rise each year, outpacing the rate of inflation.

This is all particularly perverse considering the massive tax breaks Penn already receives, given its nonprofit status. Most universities, including Penn, pay no property tax, no 15 percent capital gains tax on investment returns, and, of course, no federal corporate income taxes.

Worryingly, Penn’s practices are not precisely illegal, and are actually very usual within the world of higher education. "Nonprofit institutions like Penn and other renowned universities will often take advantage of tax loopholes to grow their endowments, so whether or not you agree with the morals, it is common practice," Daily Pennsylvanian Senior Reporter Caroline Simon, who researched the Paradise Papers, told me.

But just because everybody else is doing it does not mean it is right. Although legal, it is not surprising this was all done in secrecy, and required years of investigation by teams of journalists, including the German newspaper Süddeutsche Zeitung, to uncover these practices. Such secrecy was obviously required, as what was being done was not done in the spirit of the law.

One would expect this type of behavior from Wall Street CEOs and large multinational corporations, but the fact that universities, which are meant to be pillars of virtue, also indulge in these same practices of deception is offensive. It is hard not to react with an intense feeling of disappointment knowing that we attend an institution that expounds liberal values of virtuousness and citizenry, but betrays them behind closed doors. As the corporatization of higher education continues, perhaps we as a community should no longer be shocked that universities really do appear to be big businesses cloaking themselves in the guise of idealism and education.

SPENCER SWANSON is a College freshman from London, studying philosophy, politics, and economics. His email address is sswanson@sas.upenn.edu. “Spencer’s Space” usually appears every other Tuesday.