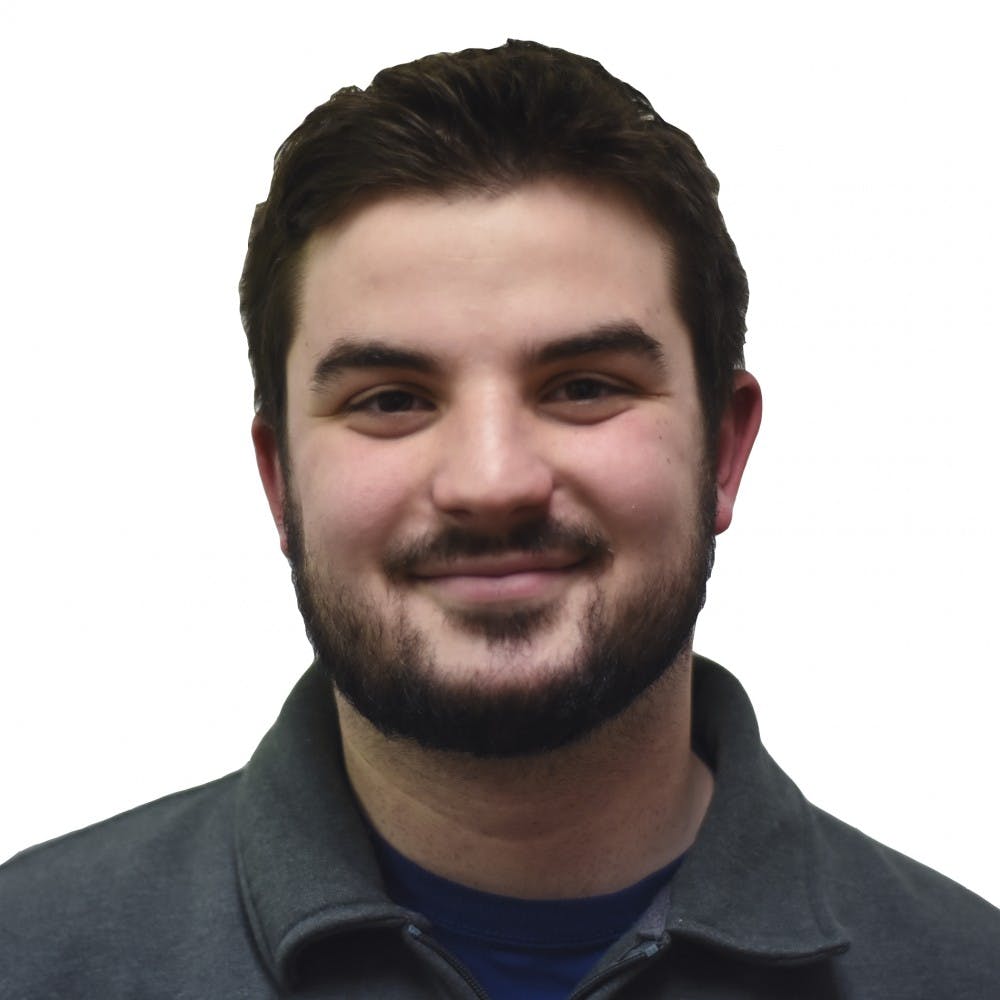 Last year, Donald Trump began blitzing the mainstream media at an unprecedented and alarming rate following his victory in the presidential election. Last month, Trump tweeted that The New York Times and most major television networks are the “enemy of the American People!” Last week, the White House barred news outlets including Politico, The Los Angeles Times and The New York Times from a non-televised briefing.

It’s a near-dystopian time to be an American journalist, to say the least.

However, what worries me most is not the president’s war on journalism but rather the reaction to these attacks, from people who both agree and disagree with him. Millions of Americans stand by Trump’s distrust of the media, yet it seems that their solution is not to fix the media, but to delete it. On the other end, many who oppose Trump’s actions — such as the suppression of the press — believe that they’re making a difference by denouncing his actions to their friends on social media, tacking their names on online petitions or protesting for an afternoon.

To those on both sides, I say this: Now is the time not just for activism, but for action. The Daily Pennsylvanian wants to be a part of that.

Penn Medicine's choice of 'ambassador' shows a lapse in judgment

The other type of diversity

We at the DP are pretty self-aware. Is the mainstream media “fake news?” Of course not, but is journalism today of the quality that Americans deserve? Not always. Closer to home, has the DP’s coverage of campus been of the quality that you, the Penn community, deserve? Not always. I’m immensely proud to be part of an organization that usually does fantastic work, but frankly, usually is not good enough, especially not anymore.

Now more than ever, it is imperative that we address the problems in our own community so that we can train the nation’s next crop of journalists to be inquisitive, ethical and accountable. The DP will not rest until its staff is only producing fair and unbiased journalism.

However, journalism today needs to be a social contract. I pledge that the DP will strive for excellence, but we need your criticism, guidance and perspective to achieve that. Therefore, I invite every member of the Penn community to participate in the betterment of our own campus media — in the following ways or in other ways — and lay the groundwork for a better generation of creators and consumers of media.

I am thus far excited by the first steps made by an array of student leaders to better our journalism. Leaders of organizations like Penn College Republicans, the five groups in the 5B and more have met with our leadership, and we have since maintained honest and valuable dialogues that are helping us attain a better informed, more representative voice.

I want this to be the story of the DP and any member of our community who has feelings about the DP; whether you want to set up a regular meeting, talk on the phone or even just write a guest column, you are a mere email away from making real change in an organization that serves tens of thousands of people every day.

Additionally, I am proud to announce that, at some point in the next few days, we will be publicly releasing our Journalistic Ethics Policy. The overarching rules of journalism have been an integral part of DP staff training for over a century, but we feel that better educating our readership about journalistic ethics will help our community both understand the work we do and hold us accountable to our own ethical rules. I encourage you to read our ethics policy when we release it and let our leadership know if we ever fail to put our money where our mouths are.

And, obviously, a great way to make our organization better is to join it. We want our platform to serve all communities on campus, and your voice can literally be a part of the growth and improvement of ours. We hire columnists, beats, 34th Street editors, Under the Button writers, visuals staffers, podcasters and a slew of other entry level positions every semester, and somewhere in our organization, we’ve got a spot open for you.

However, participating in fair, informed journalism does not require being a journalist. You, our readership, are as important as the journalist in this social contract. You are what makes us matter and, especially today, what will help make us better. I hope you’ll be a part of it.

CARTER COUDRIET is a College junior from Franklin Park, N.J., studying political science. His email address is coudriet@thedp.com. He is the president of the 133rd board of The Daily Pennsylvanian.