Girl, Interrupting | The ongoing fight for the Voting Act of 1965 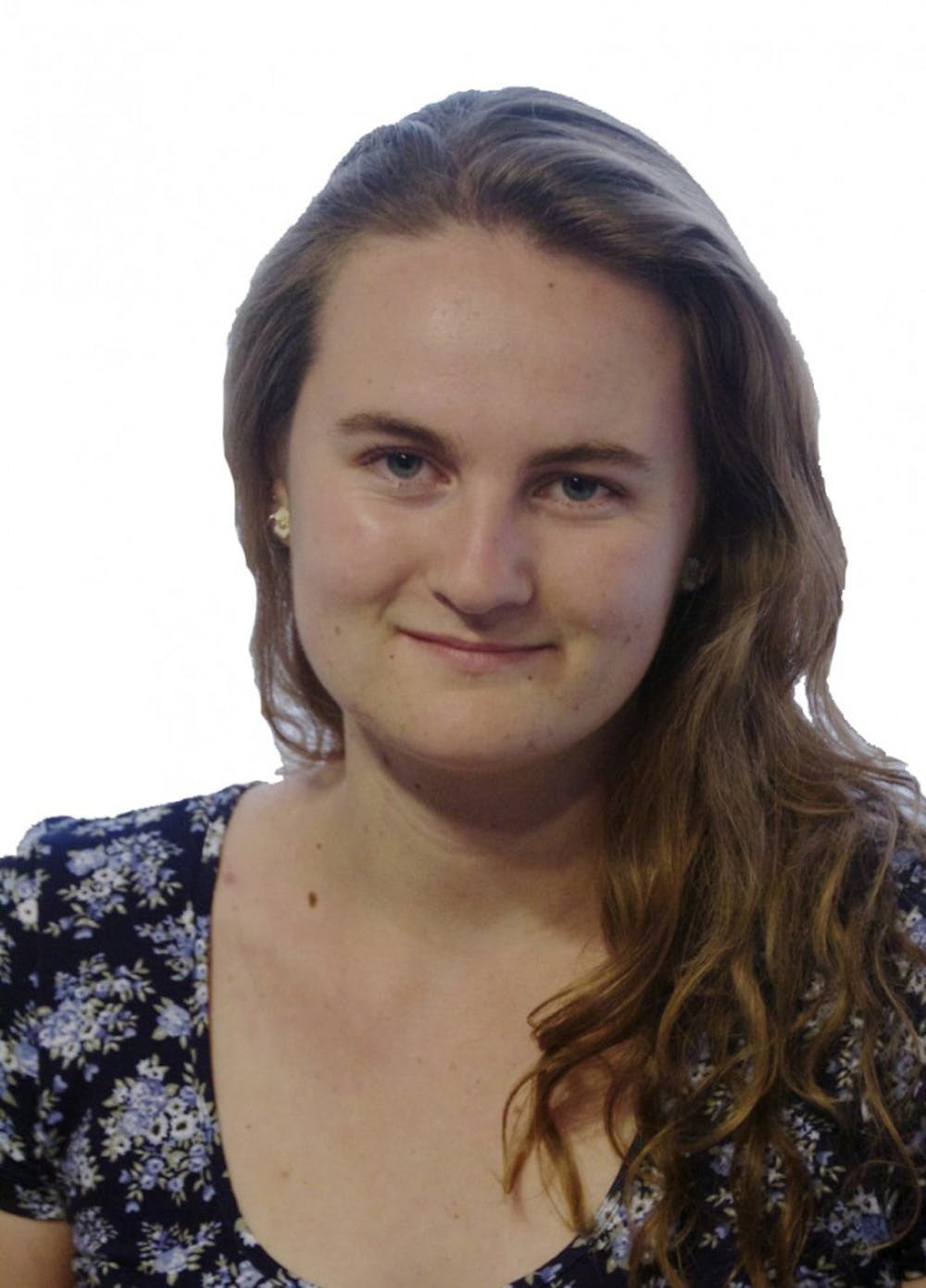 Fifty years ago, after a long and sometimes bloody struggle waged by Dr. Martin Luther King Jr. and civil rights activists around the country, President Lyndon B. Johnson signed the Voting Rights Act of 1965 into law. Put simply, this act prohibited racial discrimination in voting on both a state and federal level. By passing new regulations on election administration and specifically banning measures such as literacy tests that were used for decades to keep minority populations from registering and casting ballots, the act allowed for the mass enfranchisement of an embattled black population in the American South. It has, as the Department of Justice notes, “been called the single most effective piece of civil rights legislation ever passed by Congress.”

Two years ago, the Supreme Court struck down the core provisions of that act by a 5-to-4 vote. Because, as Chief Justice John Roberts wrote in the majority decision, “Our country has changed.”

It’s a pretty narrative, a hopeful narrative and in many ways a true narrative. Victories have been won out of struggle. Rights have been earned. Conditions have improved. Given a time machine and an opportunity to live in any period in history, I would never choose to return to a period before the 19th Amendment, the Equal Pay Act or Roe v. Wade, to name just a few. There’s no doubt that our generation has a lot to be thankful for.

But the fight for equal rights does not always move forward. Too often, the fight circles back around to the same battles that we have marched and bled for in the past. In my lifetime I have had to argue for rights for women that my mother, my grandmother and my great-grandmother fought for in earlier years: legal abortions, access to birth control and equal pay for equal work. No piece of legislation or Supreme Court decision has been able to put those issues to rest.

Civil rights are no different. Seven years ago, many hailed the election of the country’s first black president as the beginning of a post-racial America. But under that black president thousands have once again marched against governmental prejudice and indifference, protesting the largely unpunished police shootings of unarmed black men in cities from Ferguson to Los Angeles, from New York to Baltimore. Under that president we have come to understand in new ways how far from post-racial America really is.

When the protests first broke out last August, photos circulated around the internet showing scenes from Ferguson side by side with stills from 1960s marches and rallies. The similarities are striking, and heart-breaking. Fifty years has not erased the last vestiges of racial prejudice from our country’s administration, as we hoped in November 2008; it has not even changed the picture of that prejudice.

“Our country has changed,” Chief Justice Roberts wrote, so much so that we no longer need the protection of the Voting Rights Act. But it hasn’t changed much, as evidenced by the flood of new voting restrictions that lawmakers have passed in 22 states since 2010, many of which — including the 2013 Texas Voter ID law that Hillary Clinton has recently and vocally protested — have raised concerns of racial discrimination and disenfranchisement. For more than a year, before its own Voter ID law was ruled unconstitutional, Pennsylvania was among those states.

Dr. King spoke of hope for a better, more equal future; he proclaimed that the moral arc of the universe would ultimately bend toward justice. He also cautioned that “human progress is neither automatic nor inevitable,” that “every step toward the goal of justice requires sacrifice, suffering, and struggle; the tireless exertions and passionate concern of dedicated individuals.”

This time, as voting restrictions once again threaten to stifle minority voices, Dr. King is not here to sacrifice, to suffer and to struggle for justice. But we are. And we should.