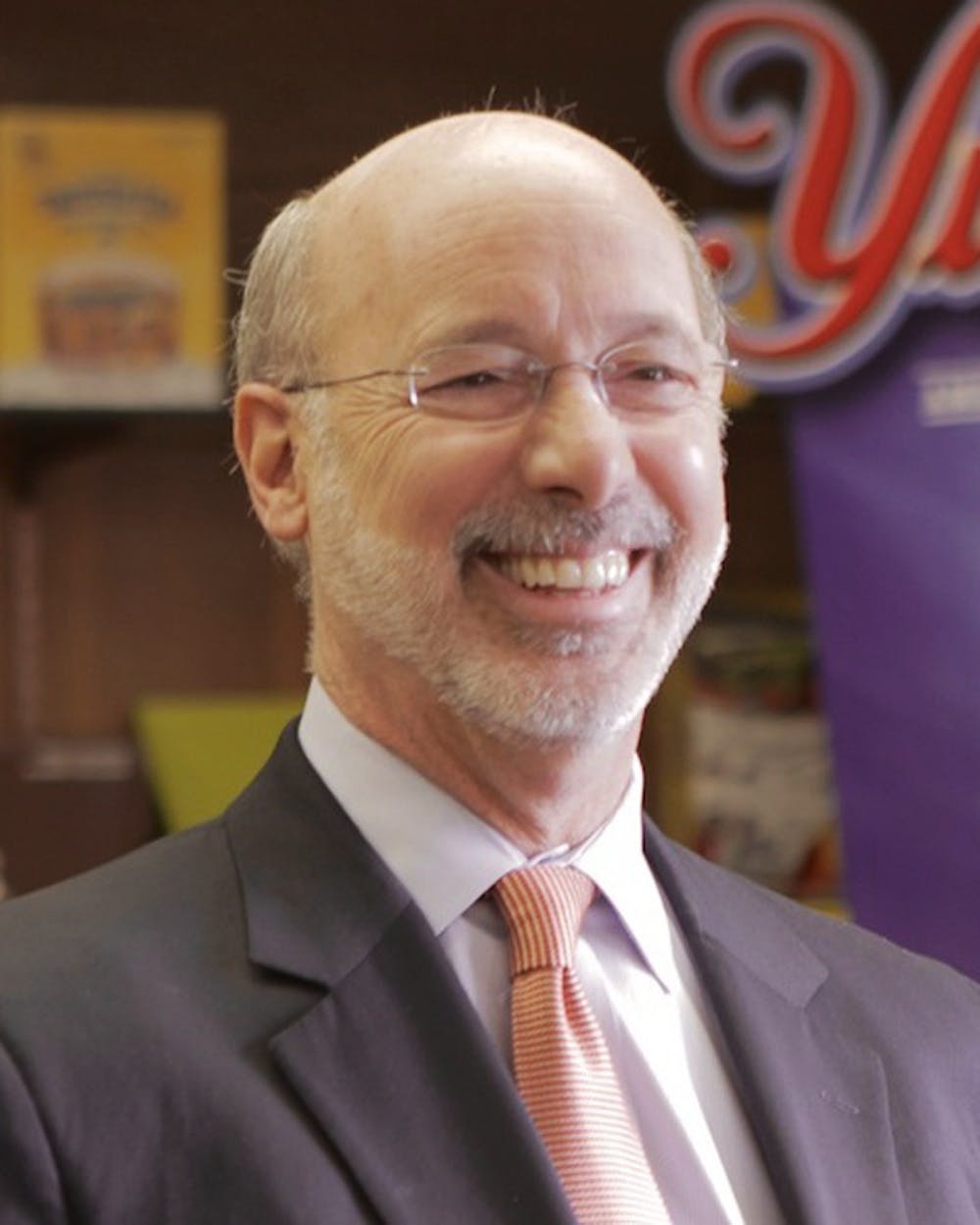 Pennsylvania is part of a minority of states that does not have a minimum wage over the federal standard, but newly elected Democratic Governor Tom Wolf wants to change that.

On Tuesday, Wolf, who beat former Republican Governor Tom Corbett by 10 percent of the vote in November, was sworn in as Pennsylvania’s 47th governor. While Wolf’s campaign touted lofty goals, such as raising the state minimum wage, passing legislation will likely require a lot of compromise with the Republican-controlled legislature.

During his campaign for governor, Wolf advocated for Pennsylvania’s minimum wage to increase from $7.25 an hour to $10 an hour. In addition, the minimum wage would be indexed to inflation.

“If we come together with a sense of shared purpose, we can build the better future that Pennsylvania deserves,” Wolf said in his inaugural speech on Tuesday. “Being inclusive, being fair, and paying good wages are not just the right things to do, they are the smart things to do.”

Wolf wasn’t the only politician to advocate for better wages on Tuesday.

“To everyone in this Congress who still refuses to raise the minimum wage, I say this,” President Barack Obama said in his State of the Union address on Jan 20. “If you truly believe you could work full-time and support a family on less than $15,000 a year, go try it. If not, vote to give millions of the hardest-working people in America a raise.”

While Sen. Joni Ernst (R-Iowa) did not address the minimum wage issue in her GOP response to Obama’s address, Republicans firmly oppose a higher minimum wage because its additional business costs could cause increased unemployment.

For Penn students, an increased Pennsylvania minimum wage could be beneficial. Most students with work-study jobs would see a pay increase if Wolf’s proposal took effect.

“The proposal, if enacted into law, would affect nearly all on and off-campus student jobs,” Director of Communications for Penn Student Financial Services Marlene Bruno said in an email.

While the newly-elected Wolf remains hopeful and optimistic that Pennsylvania can increase its minimum wage, a Republican-controlled legislature has cloaked his proposal in uncertainty.

The solution seems to rely on compromise between Wolf and the legislature. While compromise hasn’t exactly been pervasive in Pennsylvania politics in recent years, new leadership in Harrisburg can set a new precedent.

“So you got two things going on,” Madonna added. “The development of personal relationships and the notion that each side has to give something.”