As students begin registering for spring classes, a new product from Penn Labs is set to make course planning even easier.

Penn Course Plan compiles the information from Penn Course Review and Penn InTouch on one webpage. Students can search for courses, build mock schedules, and filter classes by requirements, difficulty, and quality without switching between tabs. A subgroup within Penn Labs has been working on the site using course description data provided by Penn and student reviews of courses.

Penn Labs co-Director and Engineering junior Davis Haupt said Penn Course Plan is built from an older site known as Penn Course Search, which was created by 2018 Engineering graduate Ben Bernstein. Penn Course Search allowed users to search for classes and build mock schedules, but it did not integrate data from Penn Course Review. Bernstein began the project his sophomore year and asked Penn Labs to take over when he graduated.

“We really wanted to focus on the mock scheduling course planning aspect of it, which is really why we rebranded it," Haupt said. "With Penn Course Plan, you’re really planning your courses out.”

College junior Jacob Linfesty said he has found Penn Course Plan useful when planning his schedule for the coming semester.

“When you use Penn InTouch to do your scheduling, you have to add courses to your course cart and then add it into mock schedules," Linfesty said. "[Penn Course Plan] takes out that middle step of switching screens, which really helped me out.”

Linfesty said, however, that he doesn't think many people know about Penn Course Plan, adding that he only heard of the site because his co-worker in the admissions office mentioned it to him.

When asked about Penn Course Plan, both Wharton freshman Pedro Saltos Montenegro and College freshman Dylan Radley said they did not know what the platform was. Once they visited the webpage and played with its features, both quickly formed strong opinions about the site.

Saltos Montenegro said he finds the website exciting because it updates user selections in the moment. He also praised the site’s interface and commended how it calculates each user’s average hours of class per day, a feature Penn InTouch does not have.

Radley, however, said he does not find the integrative aspect of Penn Course Plan particularly necessary because he can already create mock schedules using Penn InTouch. He added that while he thinks that Penn Course Plan’s integration of course description and course rating could be useful, he is “relatively happy" with Penn InTouch for now.

Haupt said Penn Labs already has plans to improve the website in the near future. Once Advance Registration ends, he said, Penn Course Plan will allow users to see if a class is open and will connect users to Penn Course Alert to let them know if a closed class opens. Penn Labs also hopes to provide course recommendations on the site based on courses that users put into their schedules, as well as allowing users to create mock schedules for more than one semester in the future.

“We want to serve people’s needs, and if we're not serving people’s needs right now, we are actively working to get closer to that," Haupt said. 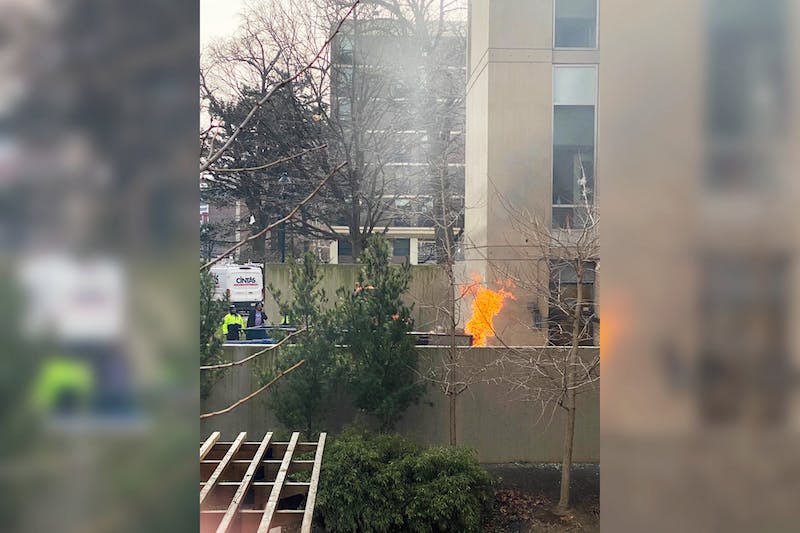