Amy Chan | You can’t ghost everyone

Chances Are | Why confrontation is best for ending close friendships 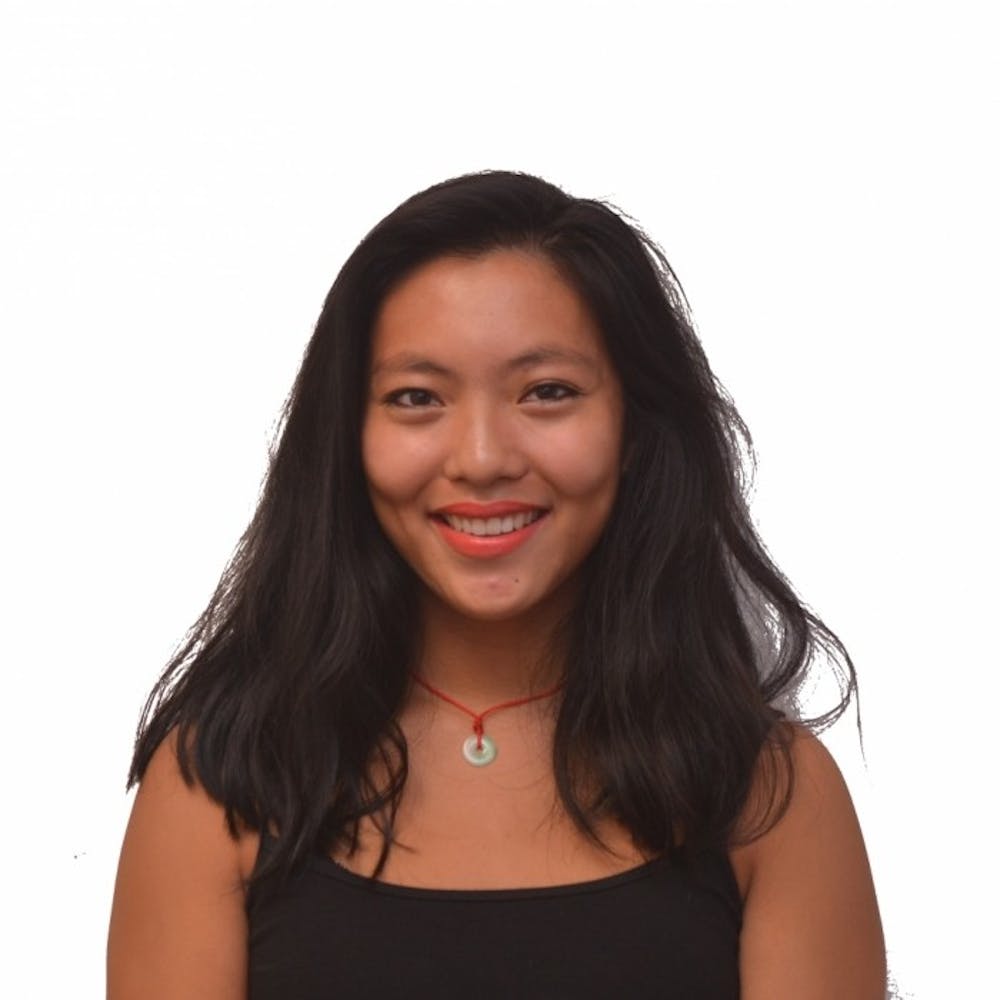 Isabel Kim, a former fellow opinion columnist, once wrote that, “ghosting is maybe the kindest way to end any relationship in the digital era.” It’s a sentiment that many in our generation have and one that, up until last week, I too agreed with.

For those who aren’t hip to the lingo, ghosting is the practice of ending a relationship by sheer avoidance. You don’t want to talk to someone anymore, but you don’t want to hurt their feelings, so you either act like you’re too busy for them or you never contact them again until — bam, desired result occurs. The friendship dissolves.

We justify ghosting by stating it’s the nicest way to end relationships. But really, what we mean is that we are too afraid to handle the drama that our roiling, unspoken negativities might stir up. You cannot always repress and ignore grievances you have with certain people. Nor could you avoid becoming close to those same people in the first place.

I decided a while ago, when I was abroad, that a certain friend and I weren’t compatible anymore, and that I needed to ghost the association into nonexistence.

Why it's OK to leave college with few friends

Woke is not enough

At the time, I, like Isabel, believed ghosting was perhaps the gentlest method of ending relationships, with the least repercussions. My friend and I lead very separate lives, so I thought I could avoid her. She was always reticent too, so she most likely wouldn’t reach out to me. And if she did, I could make excuses, tell her I was busy, tell her I had papers! Exams! Internships! Oh, my! She would never have known the difference.

But the problem with ghosting is that it primarily works with people you weren’t initially close to. It’s easy to drift apart when you haven’t spent that much time together. There is no built-up trust or mutual indebtedness driving both of you to meet.

But this friend and I had been tight. And when, one day, my name dropped out of the top messages in her iPhone, she knew something was up.

She started texting me practically every week asking to do something with me. I would politely swerve her each time with aforementioned excuses and revel silently to myself when I succeeded.

Coming close to the end of the semester, I had avoided my friend for what I thought would be the last time. But one night, as I exited the shower, the dreaded name popped up on my screen accompanied by a “Going to that group dinner tomorrow?”

After deliberating for 20 minutes, I reluctantly responded, “Yes,” fearful of the fallout if we both showed up and she uncovered any deceit.

“Cool, I’m going with you then!” she replied.

In six words, she had destroyed all my carefully laid plans to dispatch a toxic relationship. And I, distraught, took about the most millennial offensive one can take; I exploded into a rage across my social media platforms.

I posted a picture of a guy flipping the bird on Instagram captioned “for fake friends.” I took it down after 10 minutes.

I wrote numerous blog posts berating my friend by name. She somehow saw them and asked me to remove her name.

By the time I apologized, the damage was irreparable. Ironically, she began to ghost me, and I never got to say the things I wanted to say.

At some point, you will have to end a close relationship because that is the consequence of growing up. People change; they drift apart; they realize that someone they originally liked is not who they thought they were.

And in those moments, a significant relationship won’t disappear if you shut your eyes tight enough. You have to chip away at it, break it apart, sweep the debris off the floor so you can roam barefoot again.

When you end a relationship face-to-face, you more cleanly resolve all the annoyances between you and the other person. And frustration won’t aggregate inside you due to the inability to express what you feel.

You’ll never have to wonder “what if.” When all has been said and done, you will know the other person’s perspective, and they will know yours.

Confrontation expands our emotional maturity. We learn that, in most relationships, there is no right and wrong; there are only certain traits that people have that don’t appeal to us.

So maybe, I’ll concede that ghosting can be the nicest way of ending distant acquaintances. But confrontation is the most gratifying way to part with close friends.

AMY CHAN is a College senior from Augusta, Ga., studying classics. Her email address is chanamy@sas.upenn.edu. “Chances Are” usually appears every other Thursday.