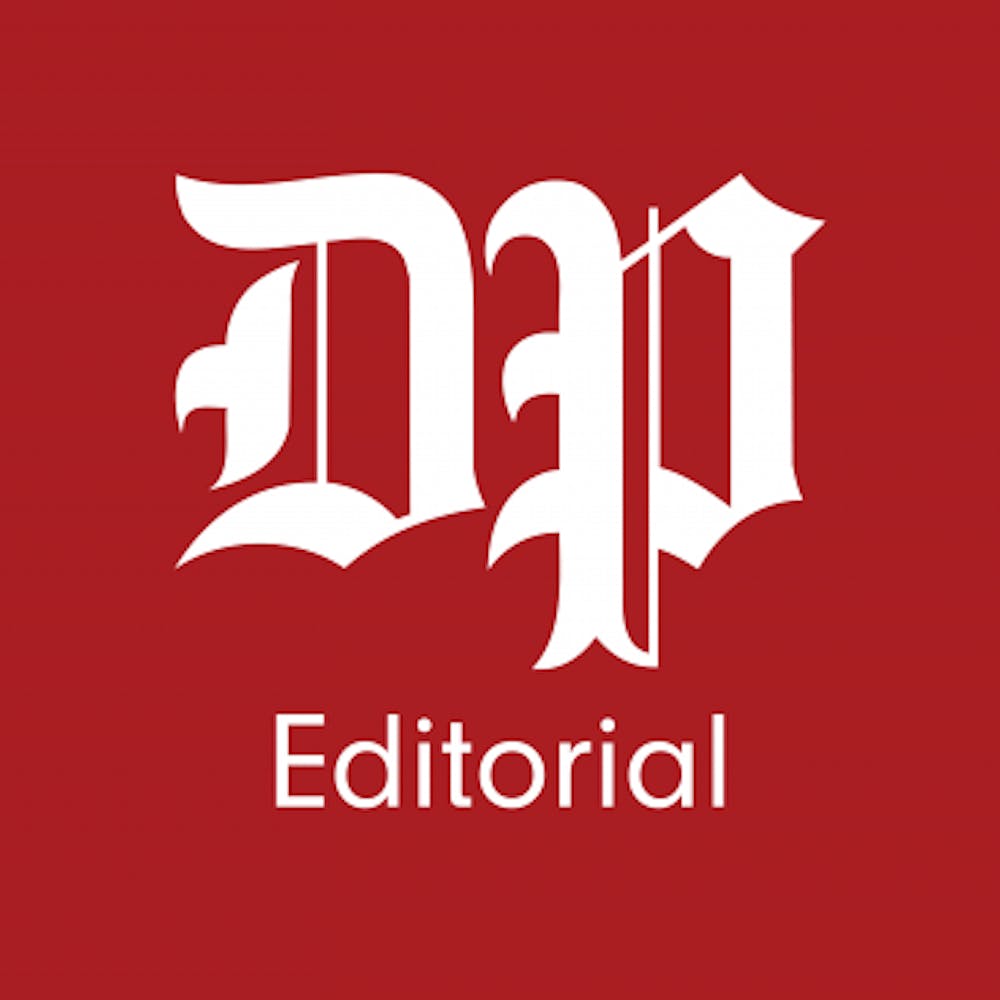 In the wake of Hurricane Maria’s horrific effects in Puerto Rico, Brown University announced on Oct. 22 that it will enroll up to 50 students from the University of Puerto Rico so that they can continue their studies. As part of this program, the exchange students will not be charged a penny in tuition or fees, with Brown assisting the students with additional travel and housing costs.

Brown is far from the only school providing these generous accommodations. Cornell University has also extended an offer to accept up to 50 full-time undergraduate, law, and business students as well as eight graduate research students for the spring semester, tuition-free. Wesleyan University, Tulane University, and New York University have all announced similar plans in the past several weeks and many more schools are likely to help as well.

We believe it’s time for Penn to do its part in helping the people of Puerto Rico. In similar fashion to its peers, Penn should allow approximately 50 students from the UPR to enroll tuition-free at Penn for the spring semester. Additionally, these students should be granted complimentary meal plans and housing to alleviate their financial burdens. Allowing these students, whose college plans for the near future have been largely interrupted by Hurricane Maria, to continue their academics at Penn would uphold the University’s stated mission of impacting the world for good.

Why we are devoting a day of coverage to mental health

Due to severe power outages and limited connectivity to telecommunications services, all 11 campuses of the UPR have been closed since Hurricane Maria struck. Hopefully, UPR will be able to resume its operations as soon as possible and get back on track, but in the event that their campuses are not fully mended by the beginning of next year, Penn should open its doors to these Puerto Rican students.

Brown University was largely able to implement its Puerto Rico program through The Leadership Alliance, an organization that partners 35 universities to develop networking and research opportunities for underrepresented students. Penn and UPR are both members of The Leadership Alliance, therefore the University already has the structural communication network necessary with UPR to enact a policy similar to Brown’s.

Penn has helped affected students so far through its English Language Program, “short-term research opportunities,” and some “housing options,” according to Executive Director for Education and Academic Planning Rob Nelson.

He said Penn is “working to identify undergraduate and graduate students whose study in Puerto Rico has been disrupted by Hurricane Maria and its aftermath and whose interests and educational needs can be met on Penn’s campus,” but this approach is far from sufficient.

Penn’s endowment returned 14.3 percent this year, ballooning the total value of the University’s assets to $12.2 billion. Cornell and Brown are each schools with far smaller total endowments and endowment per student — if these schools can afford to accommodate these students, Penn has no fiscal reason to not do the same.

Through various initiatives this academic year, including the recent Campus Conversation, administrators have spoken a great deal about the “devastating natural disasters” students and the wider world have faced.

“Penn’s exceptional staff and faculty have been working diligently to be as supportive as possible,” the email announcing the Campus Conversation read. “They have been reaching out to friends and classmates who have been most deeply impacted and they have been meeting with all who seek help.”

Talk is cheap. Leadership requires an active commitment to students and Penn’s global partners through tangible methods, such as financial assistance.

In recent weeks, Penn has announced to great fanfare the construction of a new $163 million college house, along with a state-of-the-art food court at 3401 Walnut St. and a $15.15 million renovation to Houston Market. If only among those announcements the University had joined its peers in extending money, not to more dormitory space or another campus eatery, but to students in need.