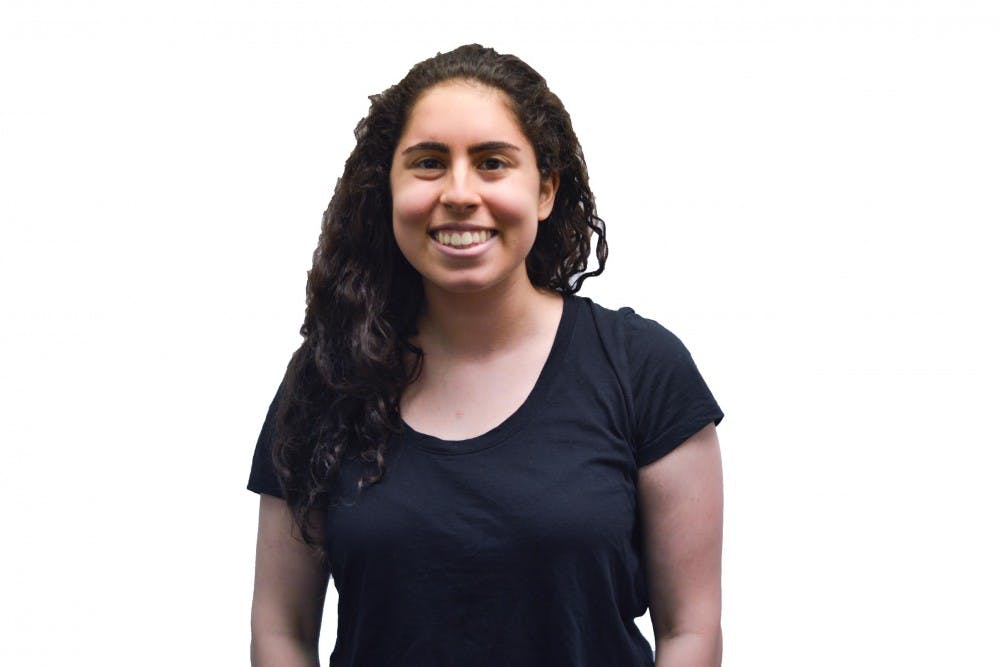 As the year winds down, we are left with finals to study for, memories to cherish, and extra meal swipes. A sunk cost like no other, the meal swipes will disappear into thin air come January. It will almost be like they never existed. What will you do about that?

You have a few options. You could use all of your swipes and spend almost every living minute in a dining hall. You could convert your leftover swipes to dining dollars, which you could use at the Gourmet Grocer, Houston Hall, Beefsteak, Pret A Manger, or Tortas Frontera. The third option would be to let your swipes simply disappear. What will you do?

Assuming you don’t want to waste an egregious amount of money, you might choose to convert them to dining dollars. You’ll be able to spend them at places other than cafeterias and choose exactly what you please. That’s a pretty sound solution, no? That’s where you’re wrong. While one swipe costs $15 on average, Bon Appetit, the company responsible for what you eat on campus, will allow you to convert each of your leftover swipes to just $4.87 in dining dollars. Freshmen have even cited this exchange rate as “simple robbery” just a few weeks ago in an online petition. They’re absolutely right.

Simply put, first-year students should not have to pay such high prices for food plans that they will most likely not use to completion by the end of the semester. Changes, such as more affordable dining plans, increasing the exchange rate of swipes to dining dollars, allowing swipes to carry over into the spring semester, or not requiring first-years to purchase meal plans, are necessary to ensure that we’re getting a fair return for our money.

What does it mean to be 'kind' in college?

To put things in perspective, you would be able to buy approximately 292 Sweetgreen salads per semester with the total money you have to spend on your meal plan. A recent survey shows that students who stopped purchasing Penn meal plans saved approximately $750 per semester. With both greater affordability and more options, Penn students are better off not being burdened by the weight of a meal plan.

How, then, does Bon Appetit give grounds for the expensive meal plans it offers? Pamela Lampitt, director of Penn Business Services says that Bon Appetit’s primary goals are to “promote community for students” and “to recognize that students have varied schedules and need flexibility and appreciate having a variety of options.” In other words, Bon Appetit claims that the meal plans bring us together during our meals and take our schedules into account. Such an assumption does not entirely function, since we can just as easily form meaningful friendships at places around, but off, campus at times of our choosing.

While the University itself is responsible for making first-years enroll in a meal plan, its justification for doing so is in a similar vein to Bon Appetit’s defense of its meal plans for first-years. Rob Nelson, executive director for education and academic planning in the Provost’s Office, says that first-years are required to enroll in a meal plan as a way to “provide opportunities for students in a college house to connect to one another” and that “dining together is a fundamental part of the Penn college house experience.” Are burdensome meal plans really so important to defining a college experience, though? I’d argue they shouldn’t be.

According to Lampitt, a prominent reason for both the expensive meal plans and the low exchange rate from meal swipes to dining dollars is high fixed costs, such as union labor costs. It is worth noting that Bon Appetit, rather than the University itself, determines the Penn Dining staff’s wages. While about 30 percent of Bon Appetit’s costs go to food production, 44 percent of what we pay goes to labor costs. The fact that the Penn Dining staff is unionized means that we likely cannot solve the problem of meal plan prices through re-evaluating production costs.

Bon Appetit justifies the low conversion rate by saying that it is “trying to factor an unpredictable cost into [their] overall budget.” In addition, “Penn is one of only a handful of schools that offer this option,” so benchmarking this conversion rate with that at other universities was said to be a barrier. However, Lampitt also says that Bon Appetit “plans to review all aspects of the program, including revisiting the conversion rate, to determine how best to address both the concerns of our diners and the needs of the University.”

What would be a viable way to lessen the perverse consequences of the outrageously expensive meal plans that first-year students are obligated to purchase? If Bon Appetit continues to have a consistent consumer base of first-years, it should reduce the dining plans by roughly half the price for second-semester first-years who are more familiar with dining options outside of campus.

Meal swipes should also carry over from the fall semester to the spring. Many freshmen end up having leftover swipes at the end of semesters. This essentially means that they have paid a lot of money for meals that they will never eat. And the only reason that first-years purchase so many meal swipes in the first place is because they have to and even the dining option with the fewest swipes includes 135 swipes per semester.

Freshmen should instead be allowed — similarly to transfer students, who have slightly more flexible but almost equally expensive meal plan options, — to choose a meal plan that only has dining dollars. This would both be more affordable and allow students to have more options for where they eat on campus, rather than just the dining halls.

If Bon Appetit would rather keep meal plan prices as high as they currently are, it should work with restaurants around campus to have them accept dining dollars. Drexel University has adopted an agreement with many different businesses in University City, including Shake Shack and the Fresh Grocer, to allow its students to use Dragon Dollars, the equivalent of Penn’s dining dollars, to buy food at these businesses. This would benefit both Bon Appetit and businesses both small and large in the surrounding area.

Tuition and housing already burden so many of us. Though our food is an integral part of our college experience, the costs of eating should not tie us down and hinder us more than our tuition, housing, and work already do. Why shouldn’t we try to lessen the impact of something that needn’t be so expensive and worrisome?