Moya, 21, who had served as president of the fraternity, died by suicide 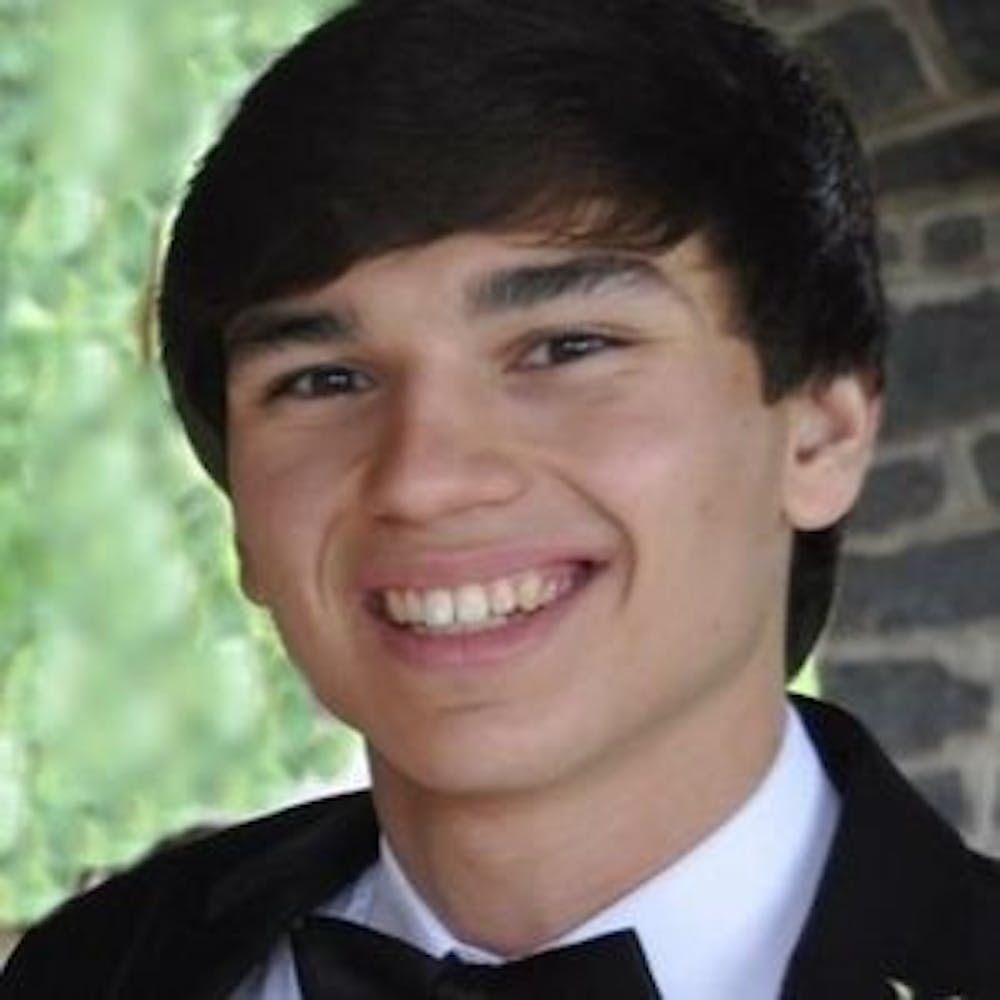 Penn's chapter of Sigma Alpha Mu, the fraternity where College senior Nicholas Moya formerly served as president, acknowledged his death in a Facebook post on Saturday.

"Nick was and always will be a beloved brother of Sigma Alpha Mu," the post said. "In all that he did on Penn's campus, Nick embodied the main tenets of our brotherhood and he will be greatly missed."

The fraternity, also known as "Sammy," provided details about the funeral service for Moya and indicated its plans to hold an on-campus memorial service for him once the University officially approved it. The Philadelphia Medical Examiner's office confirmed Tuesday that Moya's death was ruled a suicide.

A viewing will take place on Monday, Sept. 4 from 1 p.m. to 3 p.m. at the D'Anjollel Memorial Funeral Home in Broomall, Pa., followed by a funeral service.

Penn is providing transportation to the funeral. Buses will leave Penn at 1:30 p.m. on Sept. 4 in front of the Sammy chapter house at 3817 Walnut Street.

"The Moya family was explicit in letting us know they have no intention of closing off Nick's funeral," the post said. "The proceedings are open to all those interested and the service will begin at 3pm at the conclusion of the viewing."

The fraternity said Moya's family requested that mourners donate to the Kyle Ambrogi Foundation, which is dedicated to "promoting education and awareness of depression and suicide prevention."

An obituary posted to the D'Anjollel site said Moya died "after a long battle with depression."

Moya is the fourteenth Penn student since February 2013 to die by suicide.