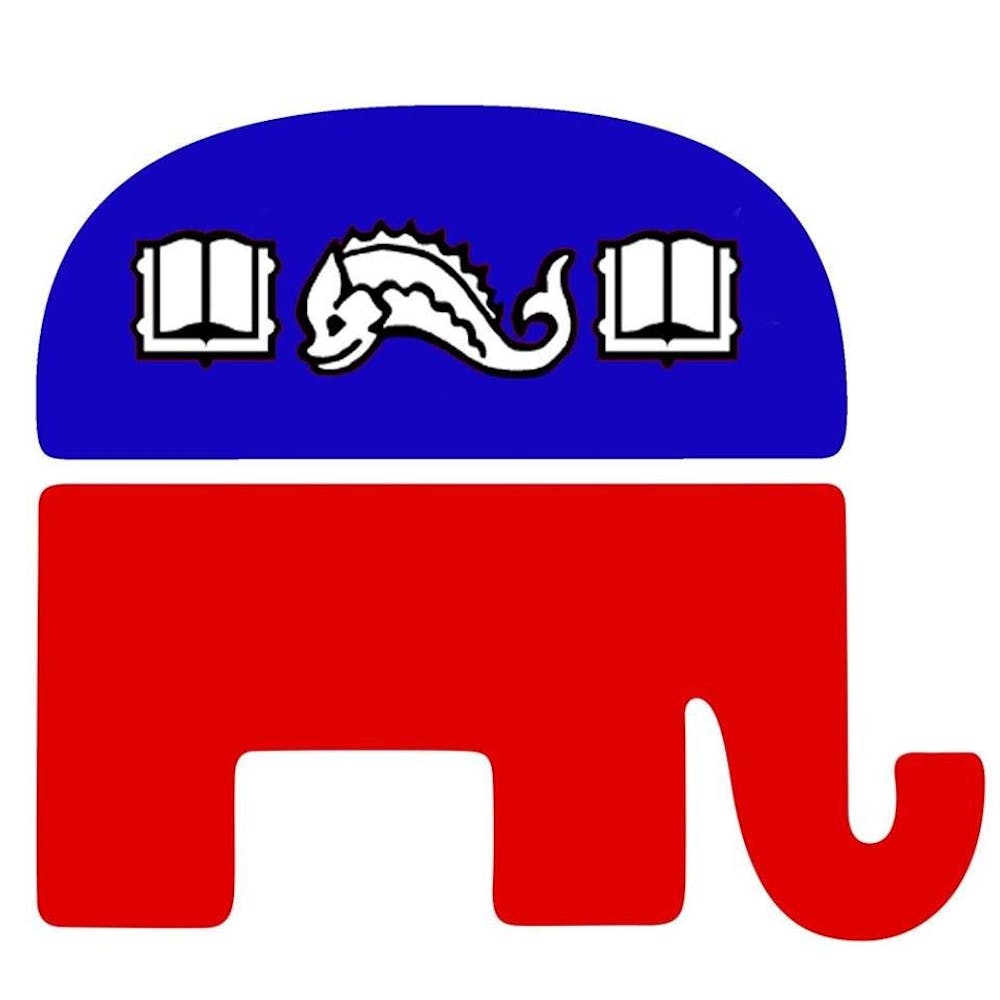 The event, scheduled for Monday night, was canceled around 4 p.m. “due to circumstances beyond [the group’s] control," according to a post on the group's Facebook page.

Lewandowski was scheduled to come to Penn as part of the College Republican’s spring semester speaker lineup which also included 2016 Presidential candidate Evan McMullin, a 2011 Wharton graduate. In a Facebook post, the group said that they “apologize for the inconvenience caused.”

Lewandowski worked as the campaign manager for Trump from January 2015 to June 2016 when the Trump campaign announced he had been fired. This departure came shortly after Lewandowski was charged with one count of simple battery in March for grabbing a reporter, who had been working for Breitbart News at the time, at at a press conference held in Jupiter, Fla.

"I do want to emphasize though that potential protests played absolutely no role in the cancellation of event," College Republicans political director and Wharton sophomore Owen O'Hare said in a text message.

He added that the group and Lewandowski "had very different timeframes, but it is possibly that he will come in the fall."