In the face of various racially-driven incidents of hate in Philadelphia, Philadelphia District Attorney Seth Williams has created a new task force within the city to deal specifically with hate crimes, or as it is termed in the legal code of Pennsylvania, “ethnic intimidation.”

Cameron Kline, Communications Director and Spokesman for the Philadelphia District Attorney’s Office, said the task force will work across six zones in the city broken up by police district, with Penn being in the southwest zone. In each zone, there will be an Assistant District Attorney specifically assigned to prosecute cases that fall into their zone.

The statement released by Williams, Police Commissioner Richard Ross and City Solicitor Sozi Pedro Tulante, said that during this period of “collective unrest, we also remind Philadelphians that violence of damage of property will not be tolerated.” It also states that, “regardless of whether these actions are committed in the name of the President-elect or in opposition to him,” they do not belong in the City of Brotherly Love.

Members of both parties hurl allegations of voter intimidation in Pennsylvania

This month, a Penn grad’s car was keyed with a threatening phrase in South Philadelphia and two swastikas were found painted on a building.

Vice President for Public Safety Maureen Rush said that the D.A.’s office already has several specialized areas, so “adding one specifically for hate crimes is a good idea in that we are starting to see more of this behavior across the country.”

Especially in the wake of the racist GroupMe incident that occurred on campus — in which freshman students of color were added to a group called “Mud Men” and invited to a “daily lynching” — this task force could prove to be useful.

Rush said of the GroupMe incident, “from President [Amy] Gutmann down, we are standing as one with the affected community, responding with them as a university.”

But in the case of the GroupMe incident, the Federal Bureau of Investigation took action because it was an interstate issue. The D.A.’s office still reached out to Penn to offer any assistance needed.

Ethnic intimidation, which is another legal term for hate crimes, is the statute under which a suspect is charged. It is an overt action coupled with targeting an individual of a group which falls under the statue, meaning that it must be charged in connection with another violation.

According to Rush, the preachers on Locust Walk fall under freedom of speech because they are not targeting a specific individual, but staying in one place talking to a group. If a person were to follow an African-American individual, Rush gave as an example, and hit him with a bible, they would be charged with assault and ethnic intimidation.

Unfortunately, sexual orientation is not included under the ethnic intimidation statute.

Kline said there was no specific incident which triggered the formation of this task force, but that they have seen instances of graffiti and an increase in those activities within the community recently.

“We want to be prepared,” Kline said. “We want to make sure that we are ready to go and prepared just in case.”

Rush said that paying attention to hate crimes on any level, not just from the District Attorney but across the nation, is good for the people who are targeted because they can feel support from law enforcement.

“It is good not just from the criminal justice perspective, but that we stand by the individuals emotionally as well,” Rush said. 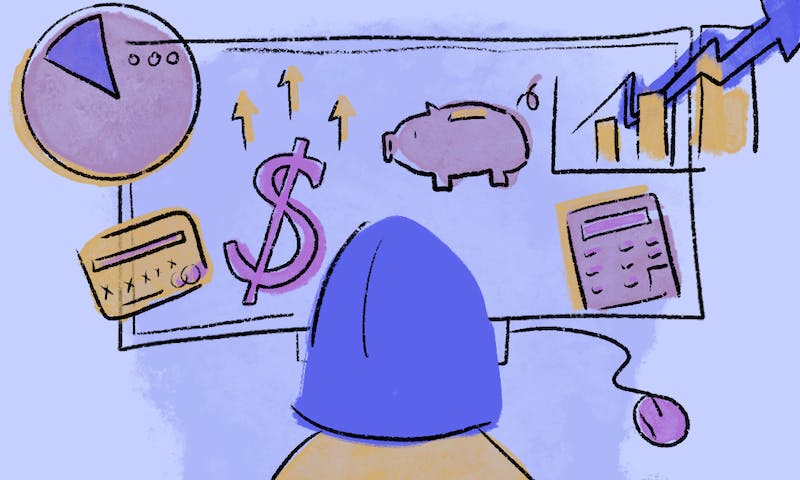