Keen on the Truth | To judge and be judged 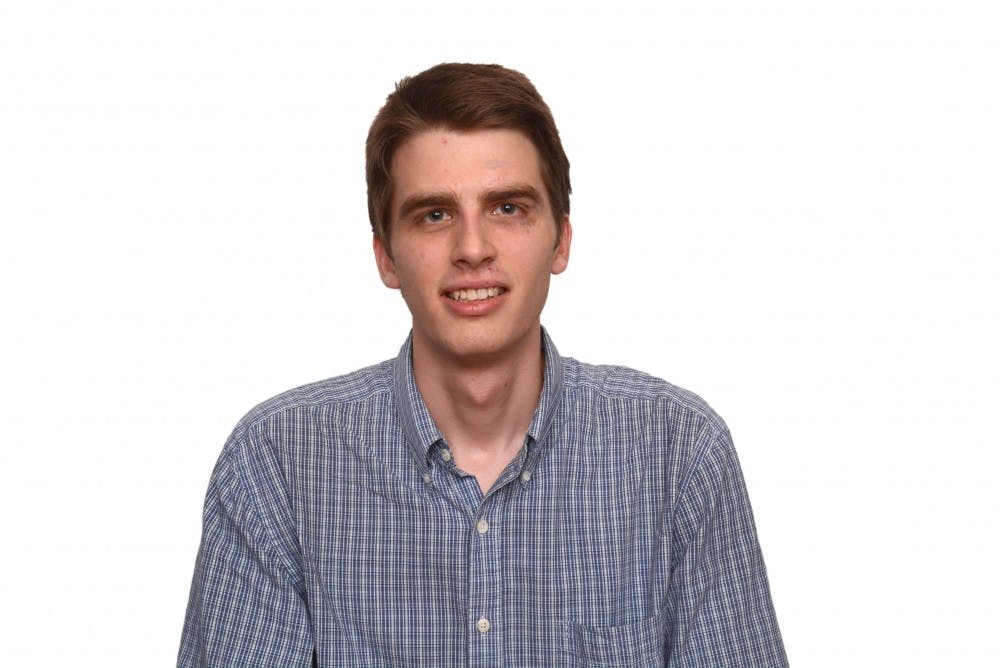 She was a cosmopolitan-looking, middle-aged doctor with the kind of precisely preserved physiognomy that I imagine develops 15 years out from an Ivy League sorority. Polite and friendly, she asked me questions about my background as she clicked through my medical records. Of course, she was curious why I grew up in China, and I explained that my parents were religious missionaries. Her reaction was remarkable. She literally shivered from her shoulders to the seat of her chair and gave a little “Ouh” like I’d slipped an ice cube down her spine.

While she quickly recovered, and made a comment about how I was, of course, not responsible for my parent’s choices, what interested me was the visceral nature of her initial reaction.

She had a negative stereotype of “religious missionaries” so strong that she couldn’t help shuddering when she found herself in the same room as someone reared by two of them.

Having spent much of my life around religious conservatives, I knew that her bias was not statistically robust. Some religious folk are obnoxious; some are incredibly gracious. But, as a rule, they are decent folks — and as for Christian missionaries, they’re folks disproportionately likely to make real sacrifices for other people’s physical needs.

So, at the time, I found the doctor’s reaction highly amusing. It wasn’t so amusing, of course, when I first discovered — as an insecure freshman trying to make friends — that many people viewed my background with the same awkward distaste that she did. But I got over it in a year or two.

You judge a book by its cover when you don’t have time to read what’s inside. Fact of life is, many Penn students never had a chance to read a book with my kind of cover. So if they wrote me off as a wingnut, they were probably just acting reasonably — given how little time we all had and how many new people there were to meet.

It wasn’t “fair,” of course. But as far back as I can remember whining about unfairness, my mother had always told me — without the slightest hint of bitterness — “life isn’t fair.” So I just figured she was right.

As I became familiar with Penn culture, however, I noticed that while many who experience negative stereotypes shrug them off just as I did, a particular subset of common stereotypes are mysteriously singled out as a moral outrage. Those who are subject to them are encouraged to consider themselves victims — even when the stereotypes are the inevitable result of statistical truths and are, similar to my own experience, not likely to ruin the life of the “victim” in 2016.

For instance, African American students frequently complain of being disproportionately asked to show ID when entering Penn buildings. Women similarly deplore being stereotyped as less successful in leadership and tech. Asian men — it is pointed out — are stereotyped as sexually unattractive, gays as promiscuous and poor people as lazy or irresponsible.

Of course, objections to these stereotypes are in some sense valid — it isn’t, after all, “fair.” But they ignore the fact that home-schooled students are stereotyped as socially incompetent, missionary kids as ersatz or damaged goods, folks with Southern accents as unintelligent (or racist), white scions as arrogant jerks and girls wearing hijab as subjugated — stereotypes that are often glossed over.

Ostensibly, the reasoning behind making one set of stereotyped groups feel like victims and another set like regular people ought to be that the folks in the first set face much greater real harm. But for Penn students, this is frequently not the case.

Being asked to show an ID, for instance, or enjoying marginally less success on Tinder or at frats is not likely, in reality, to be more difficult to bear than the stigma associated with a heavy Southern accent or the assumption that, as a home-schooled child, one must be socially maladjusted.

Furthermore, even when one type of stereotyping at Penn is marginally more harmful than another, it is worth asking who benefits from the cultivation of moral outrage.

If I had gone to the the doctor’s office raw to the fact that I might be negatively stereotyped in ways that the “average” Penn student might not be, nobody would have benefited. But by recognizing that my doctor — and nearly every person at Penn for that matter — faces some form of negative stereotyping, I was able to leave student health with a funny story instead.