Hostager's Take | It’s time someone held the College Board accountable 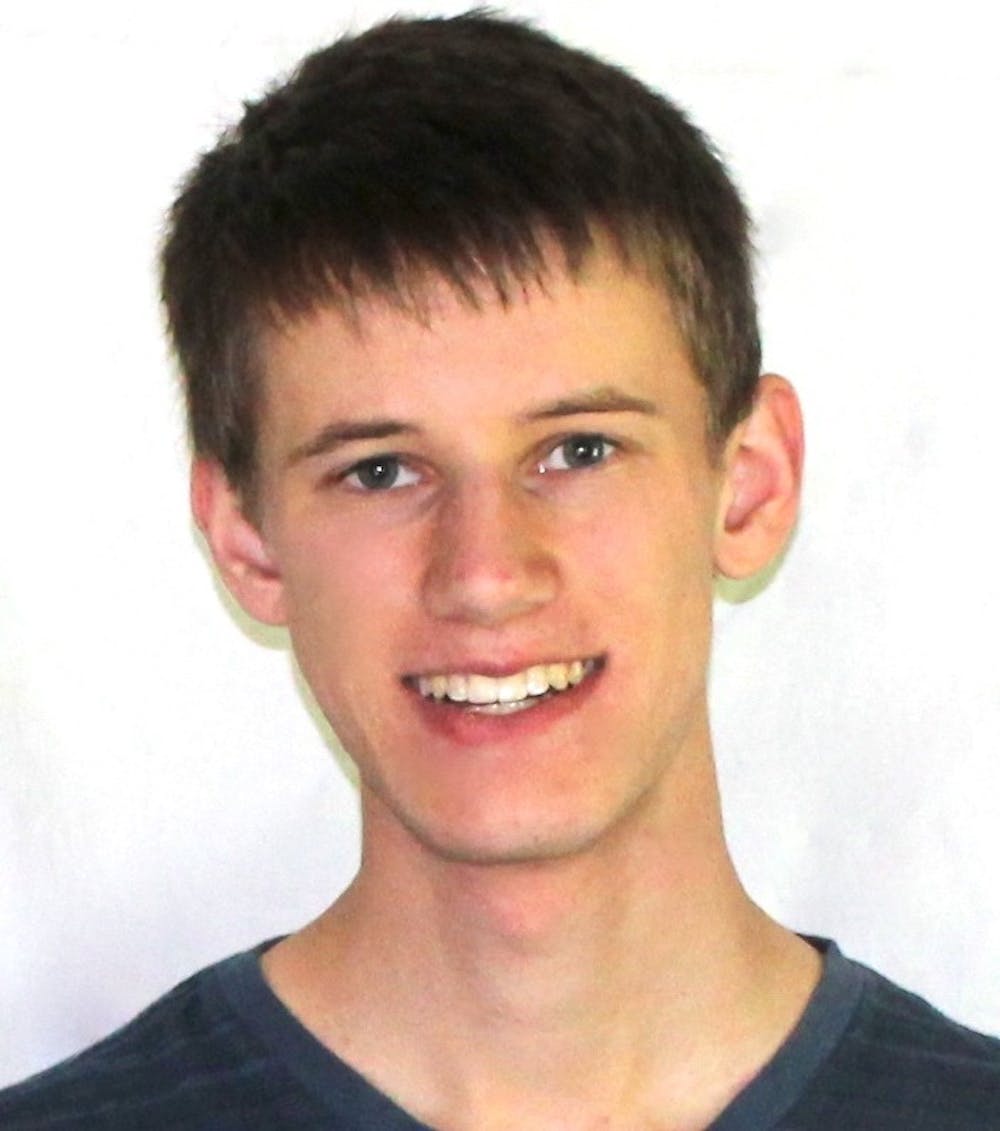 You saw their name looming at the bottom of each page of every AP test you ever took. You made tense visits to their website to learn your SAT scores, then you went searching for the credit card when you returned to their website to send your scores to each college to which you applied. By the time you graduated high school, their name was all over your inbox, your mailbox, and your bank statements.

If you are a student at Penn, you are well acquainted with the College Board. The College Board is the organization that administers the SAT and Advanced Placement tests, and admission to Penn explicitly requires the former and strongly encourages the latter.

The College Board describes itself as a “not-for-profit organization that connects students to college success and opportunity.” Indeed, the College Board’s testing programs, in addition to free online college-connection resources like BigFuture and a number of professional development services for educators, facilitate better higher-education opportunities for millions of students across the world. This cheery group, however, demands a closer examination.

According to the College Board’s 2013 tax filings obtained through the Washington Post, the AP program has expenses of $248 million and revenue of $382 million. That’s a net profit of $134 million every year. Divide that by the roughly four million AP tests taken in 2014, and it looks as if the College Board makes an effective profit of over $32 on each AP test it administers, a 35% profit margin for its $92 tests. That’s enough to make any corporate executive drool. Similarly, the difference between revenue and expenses is around $44 million for the SAT program.

A crisis we don't own

Where does all of this extra money go? Some of it goes towards paying its executives. Former CEO Gaston Caperton came under fire during his tenure for his high salary. In 2012 his total compensation was $1.8 million. Current CEO David Coleman has taken a significant pay cut — and he still makes $734,000.

Why would the College Board charge so much for tests? Because it can. The College Board has an effective monopoly over tests for college credit (except for IB, which works very differently) and only has to compete with ACT for college entrance exams. There are no others positioned to undercut their price. AP tests will also always be cheaper than the college classes for which they award credit, so families can be told that they are saving money by taking lots of AP tests. And most lucratively, most colleges require SAT or ACT scores, and high achieving students often have no choice but to participate in AP to prove their worth.

Every year the number of students taking AP tests increases, to the point that it is an effective requirement for consideration at most competitive universities. If you declined to participate in protest, the only one who loses is you, big time.

Turning a profit and paying executives well is not inherently bad, even for nonprofits. The College Board offers fee waivers for low income students who are unable to afford the testing fees, and the AP test is almost always cheaper than the college class for which it gives credit. Yet this is an excuse to burden students and their families with hundreds, sometimes thousands, of dollars in inflated testing fees.

The College Board’s 6,000 member institutions — including Penn — are the only ones who can reasonably hold it accountable. Universities should push the College Board to explain where all of those testing profits go. They must also be careful not to let the College Board control the admissions process by relying too heavily on SAT and AP scores in admissions decisions. Intelligence is far too complex to fairly gauge with a multiple choice test, and most research shows only a weak correlation between SAT scores and college success. Perhaps we need to reconsider the value of SAT and AP tests altogether. Dartmouth stopped accepting AP credit in 2015, and a growing list of selective universities no longer require SAT or ACT scores for admission.

At it’s best, the college admissions process is supposed to be about opportunity and options. The College Board’s testing machine, which cheats millions of families out of money and fails to predict success, undermines both of these goals. It doesn’t pass the test.