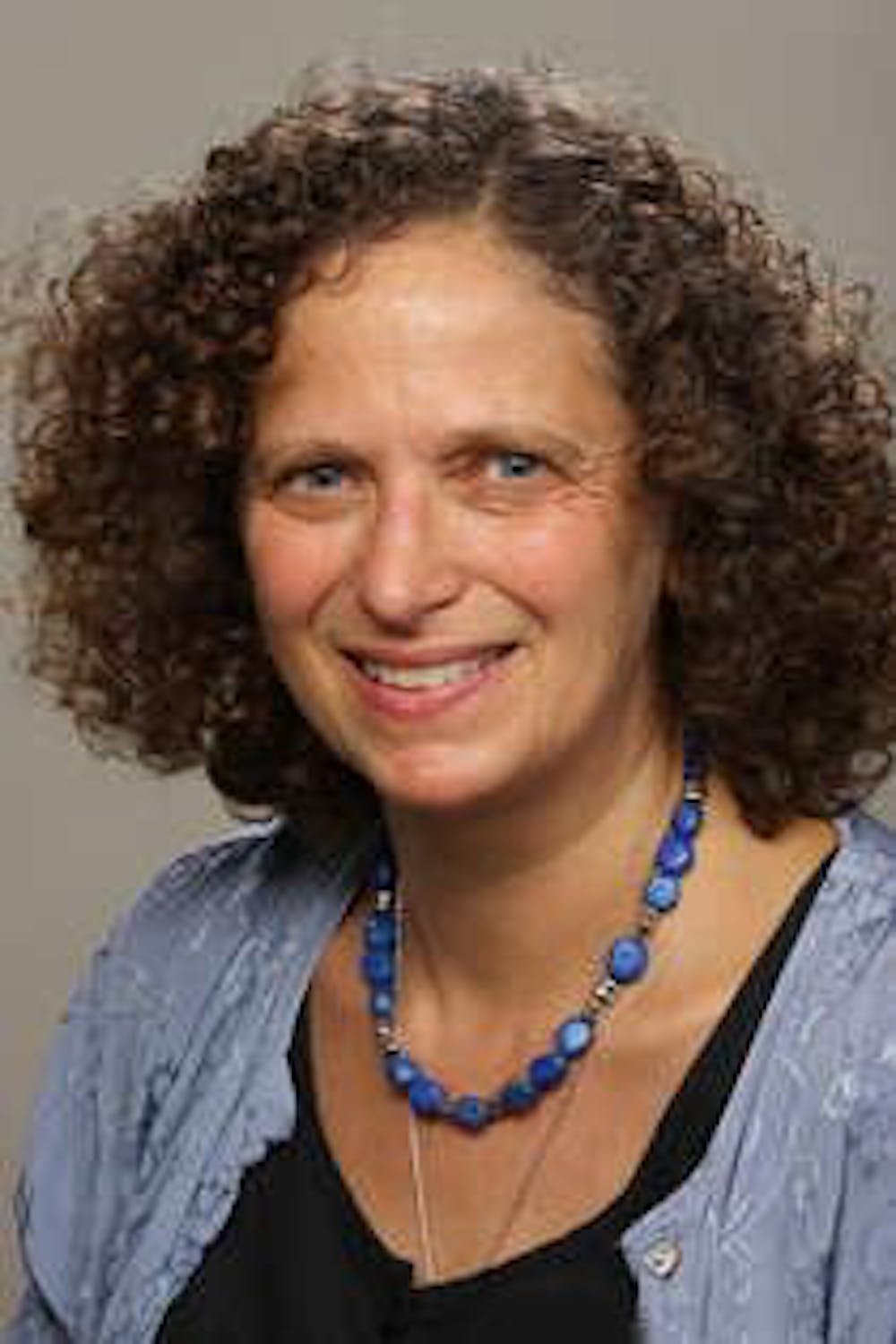 One Penn professor hopes to bring more chutzpah to the study of women Yiddish writers.

Professor of Germanic languages Kathryn Hellerstein has spent much of her academic career focusing on Yiddish literary tradition, especially the role that women played in its development. Hellerstein is currently nearing the completion of her next book, "Anthology of Women Yiddish Poets."

“Yiddish at Penn was first taught in the mid to late 1970s by a graduate student, Khane Kliger, in the Folklore Department,” Hellerstein said. “In 1993, the Department of Germanic Literature and Languages created a full-time lectureship in Yiddish, which I first held.”

The study of Yiddish culture and language is especially important at a school like Penn, where many students come to the course due to heritage reasons, because it’s a language of the family in one way or another. Hellerstein says such studies allow students to connect to their roots, allowing them to interact with their own personal histories.

The Yiddish language itself is a product of multiple waves of Jewish migration stretching back to around 1000 AD, an amalgamation of Hebrew, Old Romance, Germanic and Slavic languages. Although Yiddish was the vernacular language for these Eastern European Jewish communities, educated men would become literate in Hebrew and Aramaic and produce their scholarly works in those languages. As a result, women in these communities had the unique opportunity to significantly influence Yiddish text. Women composed various writings in Yiddish including prayers and poems up through the 20th century.

“A lot of publications in Yiddish were aimed at women because women weren’t taught Hebrew. They weren’t taught the classical, traditional, central texts and language of Judaism. So from the beginning of written Yiddish, women were very much in the audience, and there were even some women writers and publishers.”

When American universities began to increase focus on the Yiddish language, the male writers were generally the center of attention. In many cases, they still are. What Hellerstein hopes to do with her work is to create a groundwork for future scholarship on these important female literary figures within the Yiddish tradition.

“Women writers, in Yiddish and other languages, have actually not been put front and center in academia until late in the 20th century and early in the 21st century. Even now, it’s an effort to get them attended to.”