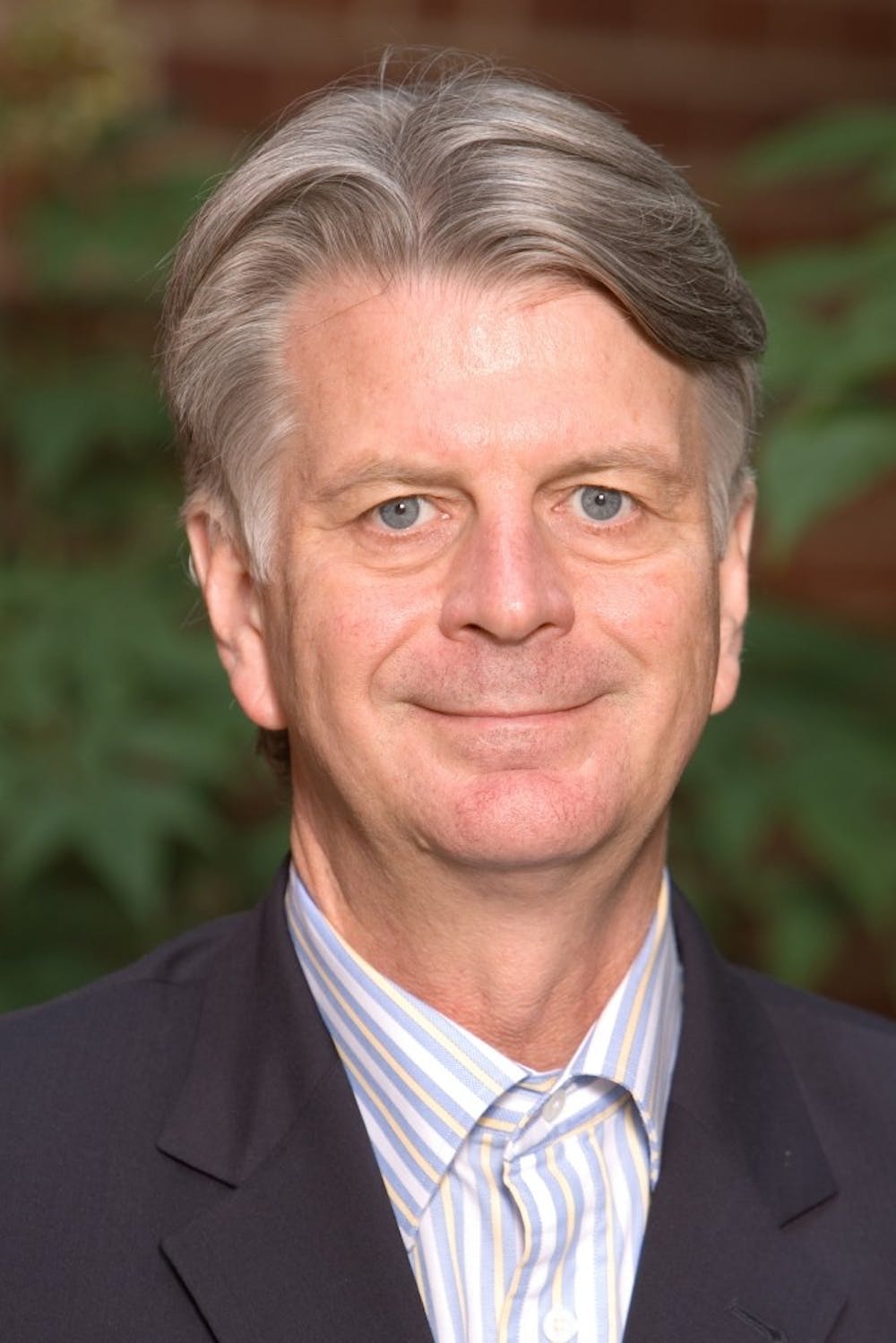 Frederick Steiner, current dean of the University of Texas at Austin School of Architecture, will be joining the University of Pennsylvania’s School of Design next semester as the new dean. He made headlines recently for announcing that Texas' campus carry laws contributed to his decision to leave the school.

Steiner will be replacing PennDesign’s current dean, Marilyn Jordan Taylor, who has led the school since 2008. Steiner’s relationship with Penn stretch back several decades — he graduated from Penn Design with two master’s degrees and a doctorate in city and regional planning.

Since 2013, Steiner has been a research scholar at the Penn Institute for Urban Research. Before beginning his career at Texas, Steiner served as director of the School of Planning and Landscape Architecture at Arizona State University. Steiner is well known for his diverse academic contributions to the field including a focus on the ecological impacts of planning. The Daily Pennsylvanian spoke to Dean Steiner to hear about his plans for the future of PennDesign.

The Daily Pennsylvanian: What were some of the main factors that influenced your decision to accept this position at Penn?

Frederick Steiner: Well, I’m an alum and have three degrees from Penn. I’ve maintained a very close relationship with the University throughout my life. The opportunity to return to my alma mater was a very big factor.

DP: Following your decision to step down at Texas, you spoke out to quite a few media outlets to explain how the consequences of this new law overwhelmed your desire to stay on at the school. Did you think that in some way you had a responsibility as a high ranking academic to voice concern over the potential repercussions of the law?

FS: I was literally barraged by the media. I feel like I’ve been through a bit of a media tsunami. The first call I got was from the Texas Tribune and that was pretty much the first question they asked. The answer was, and it's been consistent, that that was a factor, but not the factor. It was a factor, and it is a law I disagree with, so when I was asked about it I answered honestly.

DP: Do you think that your comments helped to develop the national conversation we are having about gun rights legislation?

FS: I’ve been contacted by a couple thousand people, overwhelmingly supportive people, but I have received some hate mail as well. Among the most poignant messages I’ve received have been from relatives of school shootings. Those messages made me aware that my involvement with the issue is very peripheral, but there are people that live with this with every day of their lives. What touched me was that my very modest statement on this issue meant a lot to people who through no choice of their own live with the pain of school violence. A lot of the messages I got were from parents or students who are very concerned about this issue.

DP: In your last fifteen years as Dean at UT Austin, you’ve helped build a nationally renowned architecture program. Are there any strengths in terms of the way planning and design are taught at UT that you hope to bring to Penn?

DP: Do you have any specific goals for PennDesign next semester?

FS: The first rule of doing something like this is do no harm. It’s a very strong school with a rich and deep heritage and has had really capable leadership with the last several deans. I think my first task is going to be to learn more from the faculty, the students and alumni about where they see the school going.

DP: What are the most exciting new developments in the sphere of urban planning or design in general?

FS: This is the first time in human history that the majority of the people in the planet are living in urban areas. We’ve really become an urban species. The design and planning of urban regions is clearly one of the most important challenges of the 21st Century. Another overarching concern is how technology is changing how we design and plan. There are ever more sophisticated tools for mapping and representing the world. How we use those tools is, I think, an exciting design and planning challenge. Global climate change is a major concern because of the proximity of most major cities to coastal areas. How we design and plan communities to be more resilient is extremely important.