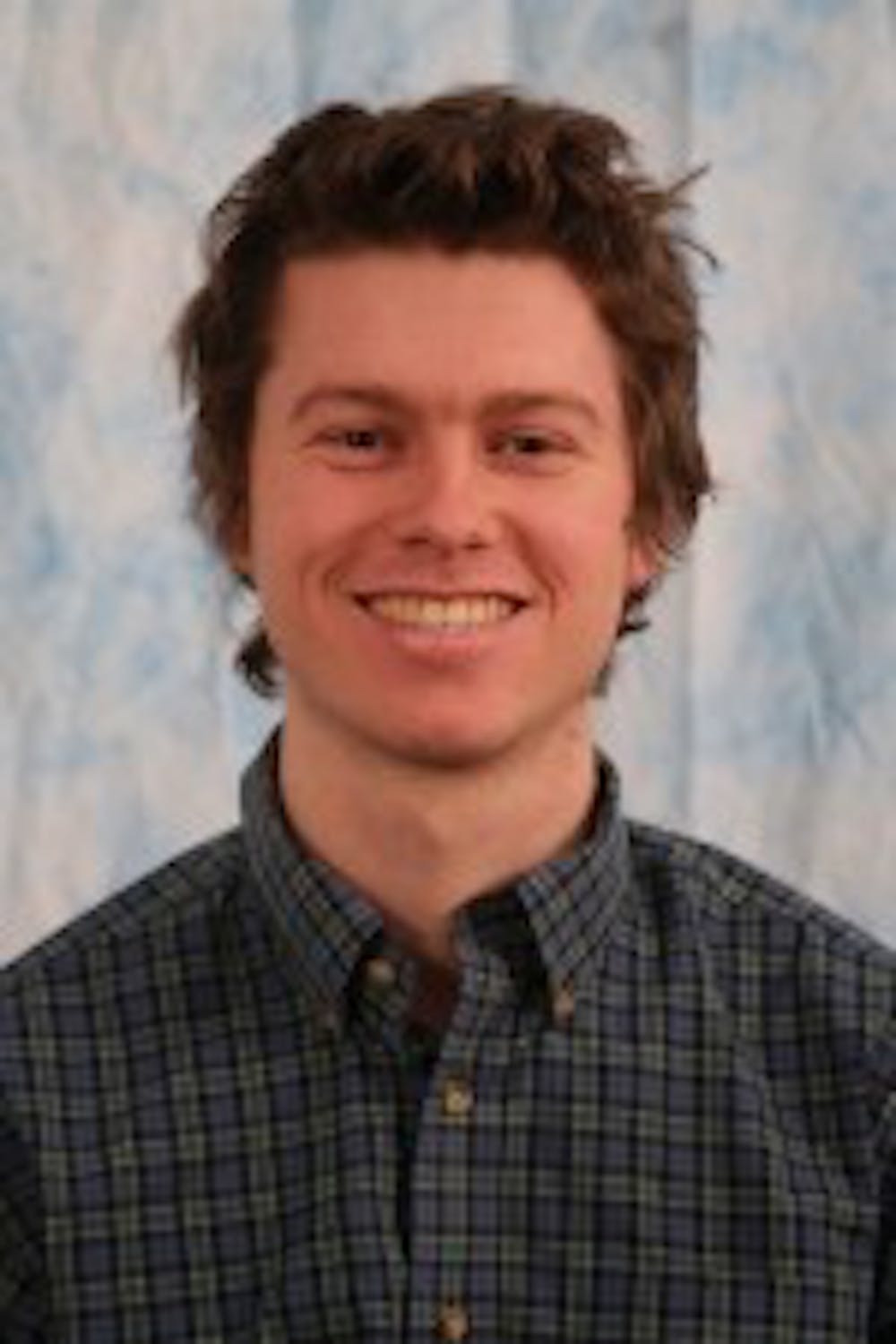 His death was pronounced on Dec. 31 and ruled a suicide, Jeff Moran, a spokesperson for the Philadelphia Medical Examiner’s Office, said.

Wilshusen was a first-year Ph.D. student in computer science, where he worked in the General Robotics, Automation, Sensing and Perception lab, a specialized lab within the Engineering school that does research in robotics.

Wilshusen came to Penn from Hendrix College in Conway, Ark. where he graduated with distinction in Computer Science in 2014. He was published by Carnegie Mellon’s Robotics Institute, where he worked on agricultural yield estimation as a research associate. He received multiple awards and honors in academia, including the Robert C. Eslinger Computer Science Award and a Goldwater Scholar honorable mention.

“In the short period of six months, he established himself as a creative researcher, an independent thinker, and a friendly, collaborative member of the agriculture robotics team,” Kumar’s email said. “Many of us knew him and worked closely with him, and we are in shock. News like this always saddens us, but the loss of a young life with so much promise is especially devastating. Our thoughts and prayers are with Kyle’s family and friends.”

His family was unavailable to comment as of Monday morning.

Wilshusen is the ninth Penn student to have committed suicide in less than three years.

Correction: A previous version of this article stated that Stephen Kyle Wilshusen was the tenth Penn student to have committed suicide in less than three years. That number included a recent Law School graduate whose death was ruled an accident, not a suicide.